Netflix is creating a live-action series based on the popular video game Assassin's Creed. Jason Altman and Danielle Kreinik are serving as the executive producers. 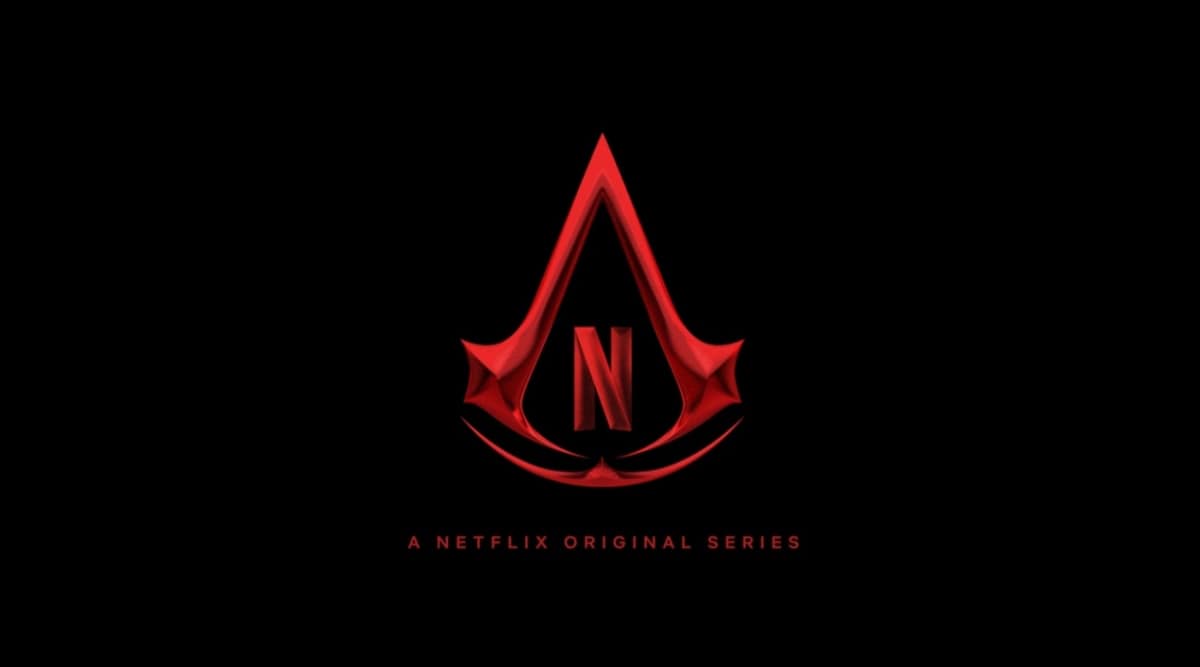 Assassin's Creed will be adapted into a Netflix series. (Photo: Netflix)

Netflix is creating a live-action series based on the popular video game Assassin’s Creed in collaboration with Ubisoft.

In a deal signed with Ubisoft, the company behind the video game, Netflix will be creating a universe which will be “rich and multilayered.” Peter Friedlander, VP, Original Series, Netflix, said in a statement, “We’re excited to partner with Ubisoft and bring to life the rich, multilayered storytelling that Assassin’s Creed is beloved for.”

For the Netflix series, Jason Altman and Danielle Kreinik are serving as the executive producers.

Assassin’s Creed was first launched in 2007 and has since become one of the most popular games in the world. The video game series was earlier adapted into a film in 2016 with Michael Fassbender in the lead role.