Netflix on George Floyd’s death: To be silent is to be complicit

Netflix has tweeted support for the Black Lives Matter movement. The movement aims to highlight the racial violence and systemic racism the African-American community faces in the United States. 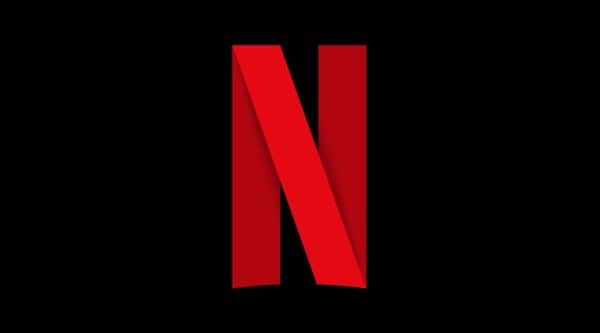 Netflix has received widespread praise for the stand. (Photo: Netflix)

Streaming giant Netflix has taken a stand for the Black Lives Matter movement in the wake of George Floyd’s death. The movement aims to highlight the racial violence and systemic racism the African-American community faces in the United States.

Netflix tweeted from the official handle, “To be silent is to be complicit. Black lives matter. We have a platform, and we have a duty to our Black members, employees, creators and talent to speak up.”

The tweet has received widespread praise. Ava DuVernay, who collaborated with Netflix on When They See Us, a miniseries on five African-American males who were falsely accused of raping and assaulting a woman in New York’s Central Park, has also commended the move.

To be silent is to be complicit.
Black lives matter.

We have a platform, and we have a duty to our Black members, employees, creators and talent to speak up.

Nathalie Emmanuel, best known for playing the role of Missandei in HBO’s Game of Thrones, showed her support.

Other celebrities like Taika Waitit, Kumail Nanjiani, Shawn Mendes, Viola Davis and so on have also weighed in.

The police seem to be enjoying this. You’re inciting the chaos, dudes! #BlackLivesMatter

as many of you know George Floyd was a black man murdered by a police officer. He was unarmed and initially restrained for a nonviolent crime. Say his name. Share this information. If you have friends and family who are privileged enough to “stay away from this kind of news” then take that fucking privilege away. Uplift the voices of black members of your community voicing their fear or outrage or grief. 👉🏼👉🏼Text “FLOYD” to 55156👈🏼👈🏼 and sign the petition seeking justice. The officers in question have been terminated and given paid leave. This is not sufficient punishment for murder. They need to be prosecuted. if you’re staying silent you’re contributing to the problem. I am updated on my Twitter if you are looking for more resources and information. The link for donations to black lives matter is in my bio. #blacklivesmatter

Also Read | Explained: Why George Floyd’s death has sparked violent protests in the US

On Monday, Floyd, a 46-year-old African American man, died in Minneapolis while he was being restrained by the police. The video of the incident, which was broadcast by the media and also went viral on social media, showed an officer Derek Chauvin, who has now been arrested, kneeling on Floyd’s neck as he gasped for breath.