Helmed by Baba Azmi, Mee Raqsam revolves around a father-daughter relationship. It is inspired by the relationship actor Shabana Azmi shared with her father and celebrated poet Kaifi Azmi. 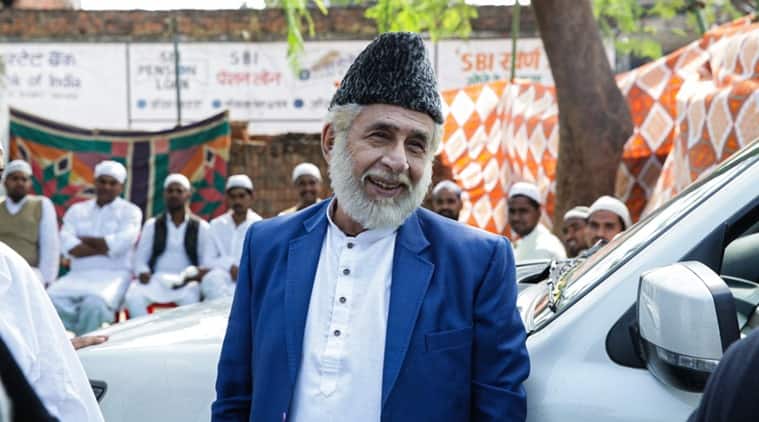 The makers of Mee Raqsam shared the poster and release date of the movie on Tuesday. Featuring Naseeruddin Shah in a pivotal role, the ZEE5 film has been helmed by cinematographer-turned-director Baba Azmi.

Based primarily on a father-daughter relationship, Mee Raqsam is inspired by the relationship actor Shabana Azmi shared with her father and celebrated poet Kaifi Azmi. The story will see Danish Husain’s Salim inspiring and motivating his daughter Mariam (Aditi Subedi) to pursue her dream of becoming a dancer against all odds. Naseeruddin will be seen in the role of a community leader.

Talking about Mee Raqsam, Naseeruddin Shah said in a statement, “The simplicity of the film will grapple the audience in absolute awe. Mee Raqsam is made with a lot of love and purity. It beautifully portrays the father-daughter relationship. It is about a daughter’s aspiration and her father supporting her dreams and choices irrespective of what the society says. It shows the power of this beautiful bond.” 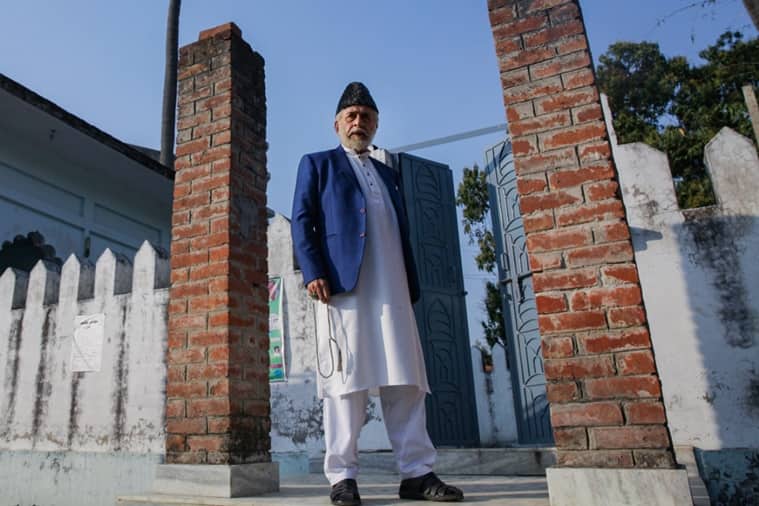 Mee Raqsam will release on August 21 on ZEE5.

Baba Azmi said Mee Raqsam is an ode to his late father and writer Kaifi Azmi.

“Many years ago, my father Kaifi Azmi had asked me, ‘Baba, is it possible for you to shoot a film in Mijwan?’ We both smiled at each other because we both knew what a formidable task that would be. A village with no roads, no amenities, no infrastructure. But his question stuck with me. Now, many years later, I was able to do just that. It gives me immense pleasure to have made my directorial debut as a tribute to my father Kaifi Azmi,” the filmmaker said.

Mee Raqsam will premiere on August 21 on ZEE5.