Spanish actor Álvaro Morte's latest Instagram photo has left fans curious about what lies ahead for his Money Heist character, Sergio aka The Professor. 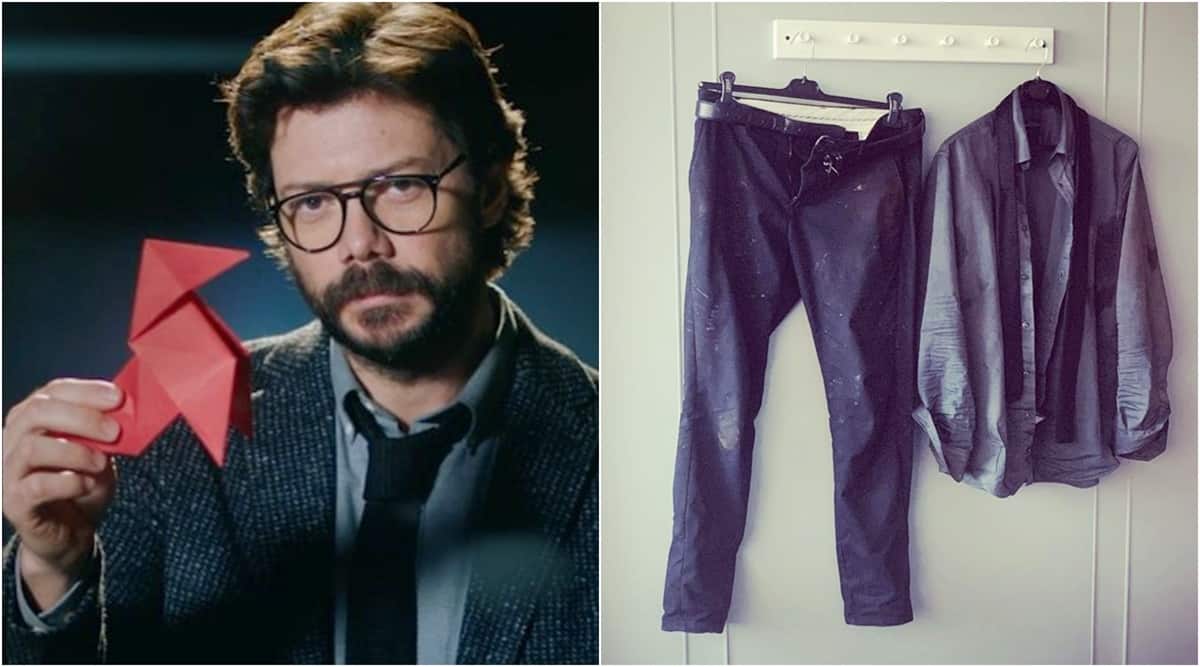 What fate awaits The Professor in the final season of Money Heist? This question has been on the audience’s mind ever since Netflix green-lit its fifth and last season. Adding to the curiosity is lead actor Álvaro Morte’s regular social media posts that give a sneak peek into the show’s shoot.

Álvaro Morte’s latest Instagram photo has set tongues wagging. The click features the dirty clothes of his character, alongside his reflection in a mirror. Is this anything to do with what lies ahead for Sergio aka The Professor? Álvaro captioned the photo, “it’s me.”

Álvaro Morte plays the fan-favourite character The Professor, who is also the mastermind of the two heists in the show. Talking about how he sees the end of The Professor on the show, the Spanish actor had said, “The Professor was a very weird guy, a very lonely guy and what happened with the band and finding love, it’s a really small chapter in his life. If we’re talking about the end of the character, I think at one point, I’d like to see him go back to that loneliness, that solitary life that he’s more used to and seems more comfortable in.”

Álvaro’s statement left fans speculating whether his love interest Raquel aka Lisbon will die or part ways in the upcoming season, as that’ll be the only way he’ll be left lonely.

Read: Money Heist Season 5: What more to expect from the Netflix series

Considering Money Heist is being narrated by Úrsula Corberó’s Tokyo, many also believe she is telling the story of her mentor, The Professor, from the jail as she’s the only survivor at the end of the show.

Explained: What is serial interval, and how can it be managed to control Covid-19?