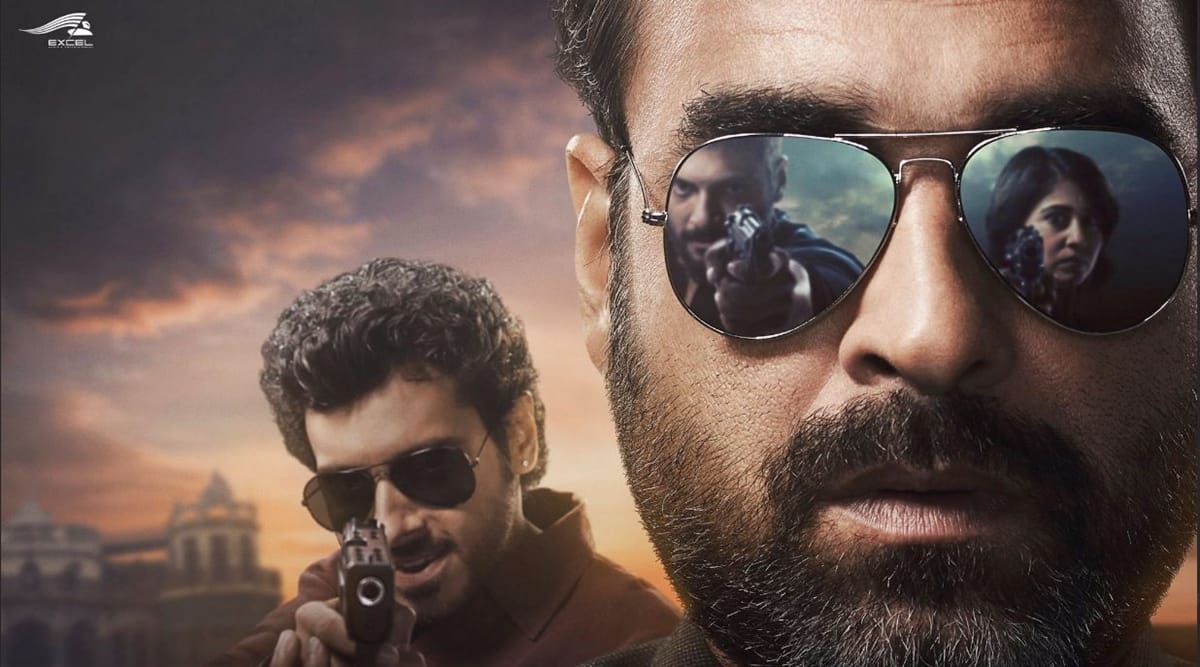 Munna and Guddu will fight it out for the throne of Mirzapur. (Photos: Amazon Prime Video/Twitter)

The excitement for the second season of the Amazon Prime Video crime thriller Mirzapur is sky-high right now among fans. And Amazon India’s marketing machine is in full gear. The streaming service on Monday announced that the trailer for the sophomore season will be released on Tuesday. A couple of teasers for the web series have already been unveiled.

The second season of Mirzapur will premiere on October 23 on Amazon Prime Video.

Abhinav on doing Bigg Boss 14 with wife Rubina: Contestants will surely try to break us apart