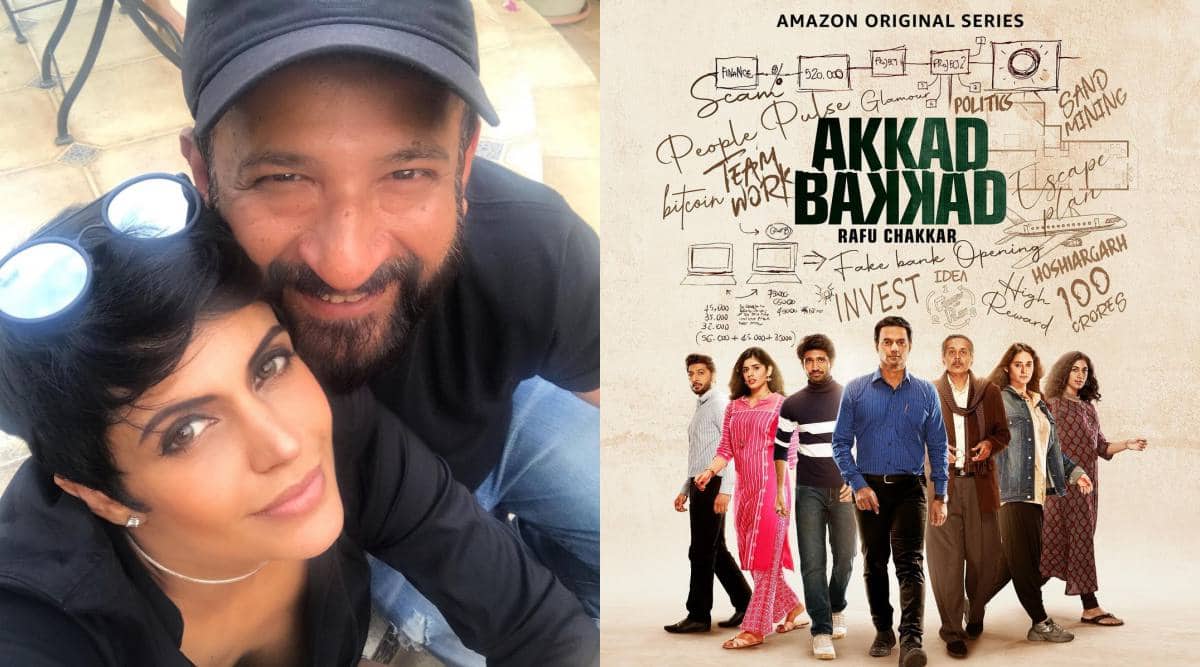 As the series went live on Amazon Prime Video, Kaushal’s wife and actor Mandira Bedi shared how Akkad Bakkad Rafu Chakkar meant so many things to her late husband. Kaushal passed away due to a heart attack on June 30. He was 49.

“#AkkadBakkad is not just a show. It’s Raj beaming with happiness. Albeit in another world.. because his non-stop positive energy made it happen even from there. It’s Raj’s storytelling (what he loved doing most!). With that infectious smile and that constant spring in his step.. because that’s just him,” Mandira wrote on Instagram along with an audio clip featuring Kaushal’s voice. He says, “Apna time aa gaya.”

Also read |Mandira Bedi: ‘My children are the reason for me to carry on and live’

Calling the show Kaushal’s pride and excitement, Mandira Bedi added, “It’s Raj’s pride. A story that excited him from the get go and which he executed with his gut. Because he was always a soldier.. a tough and resilient one. It’s Raj’s excitement. In abundance. Because now it sees the light of day and you all are going to see it.”

Urging people to watch the series, the actor concluded, “He’s left us with this. It’s us too.. because #AkkadBakkad has a piece of our heart in it too. Watch #AkkadBakkad on @Primevideoin It has released TODAY, 3rd November. It’s his love for us.❤️ #RajKaushal #wemissyou #youliveon.”

The official synopsis of Akkad Bakkad Rafu Chakkar reads, “The “good life” is just one scam away. This thought takes root in the minds of two friends Bhargav and Siddhant after they read countless news stories of bank scams that have happened in the country and that a total of seventy-one thousand five hundred crores has been scammed. Together they devise a plan to open India’s first fake bank. Get people to deposit money and then leave the country with this money. Will they get away or will they get caught?”

Subscriber Only Stories
View All
In Jharkhand district, block-level clubs help elderly deal with loneliness
Kerala has a drug problem: 300% jump in cases over six years; arrests inc...
Andhra’s Guaranteed Pension Scheme model catches the attention of Centre
Not IT Dept’s job to persuade someone to save money… younger lot fa...
Monthly plan to access Budget
Also read |Mandira Bedi remembers husband Raj Kaushal in emotional post: '25 years of knowing each other, through all the struggle’