Malaika Arora will soon be seen in a reality show based on her life called Moving in with Malaika, which will premiere on December 5 on Disney Plus Hotstar. 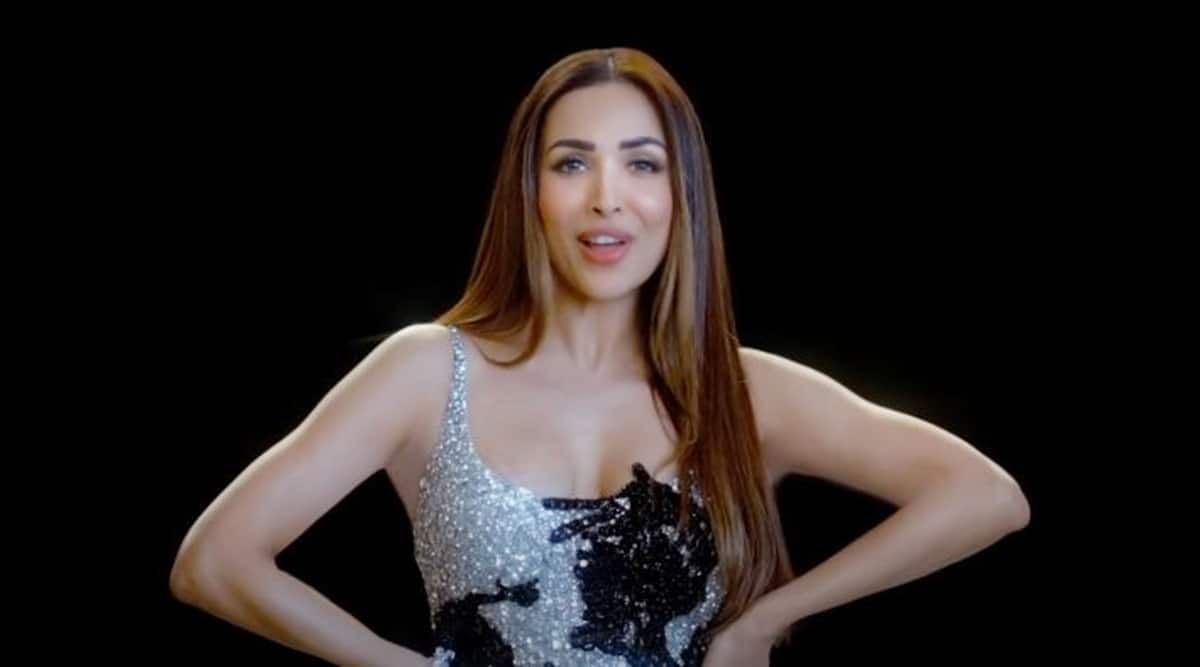 Malaika Arora will soon be seen in the Disney Plus Hotstar reality series.

Popular TV and film personality Malaika Arora will soon be seen in a brand new reality series revolving around her personal and professional life. Called Moving in with Malaika, the series will make its debut on the streaming platform Disney Plus Hotstar this December.

Recently, the makers shared a teaser of the show where a stunning Malaika is seen introducing the audience to the concept of the show via a voiceover monologue. As the voice announces the show using the phrase ‘top Bollywood female actor’, a surprised and self-deprecating Malaika reacts to it by asking a rhetorical question: “Housefull 2 dekhi hai na? Kuch aur bol do (Have you seen Housefull 2? Please say something else).“

Also Read |An Action Hero song ‘Aap Jaisa Koi’: Malaika Arora goes back to her roots, owns the dance floor like nobody else

Then we hear the unseen host use four words, ‘India’s most beloved celebrity’ to introduce Malaika, at which point she turns to the camera and says, “Most beloved celebrity? I just get trolled for walking.” The celebrity has often been targetted for her fashion choices and personal life, online. And finally, the host tries yet another set of words to describe Malaika which doesn’t sit well with her at all.

The voice talks about her hardships and struggles to reach where she has today, and Malaika makes fun of those ‘so-called’ obstacles by retorting with, “Hardships — guys Malaika hun, Malala nahi, everyone knows my problems are first world. It’s a reality show, let’s keep it real?” The video ends with Malaika promising a personal glimpse of her life.

As soon as she dropped the video, a bunch of celebrities and fans reacted to it. Her good friend and Hrithik Roshan’s ex Sussanne Khan commented, “Congratulations wowwwzerrrr can’t wait to see this!!!” A fan wrote, “Oh man. The way u have given it back to the trollers, can’t wait to see this. Love love love the teaser already.” Yet another person dropped a comment which read, “Omg what a stunner.”

Moving in with Malaika will start streaming from December 5 on Disney Plus Hotstar.