ALTBalaji on Friday shared a video revealing their second contestant, who seems to be a controversial comedian. 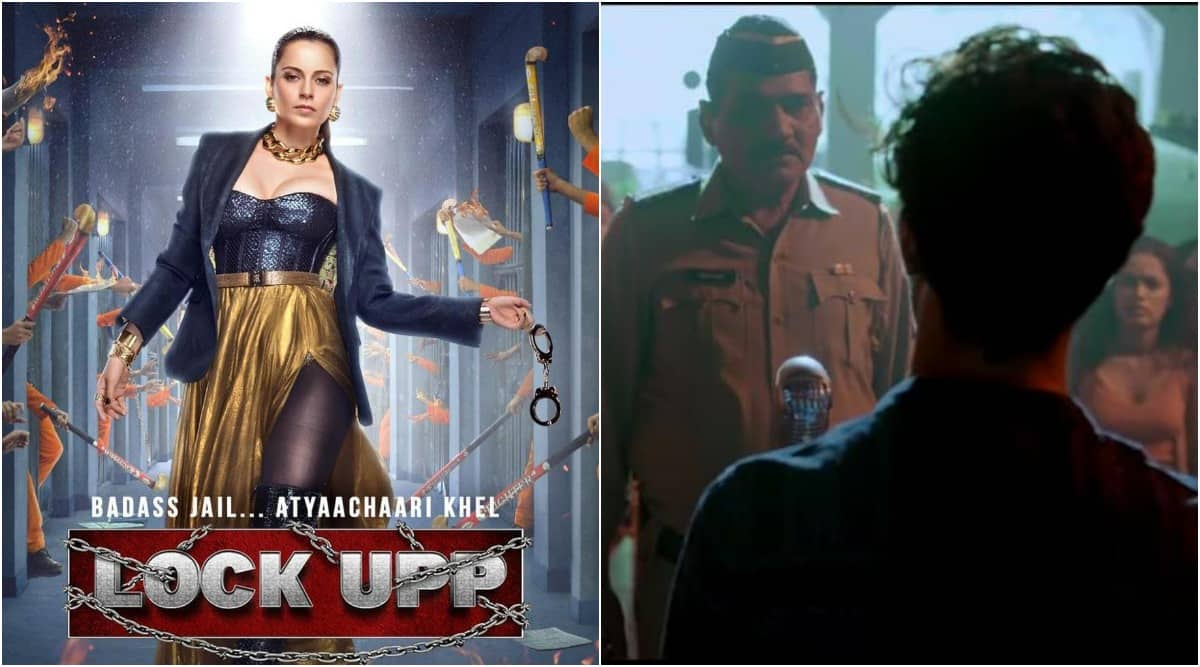 ALTBalaji and MX Player’s Lock Upp is all set to premiere next weekend. The Kangana Ranaut-hosted reality show will see 16 controversial contestants getting locked up in jail as they fight for survival. On Friday, the makers shared a video revealing their second contestant, who seems to be a controversial comedian. As the caption hinted at the performer’s shows getting cancelled, fans were quick to speculate that it is Munawar Faruqui.

In the video, a young man is seen performing a stand-up routine, and soon policemen raid the location. As they order him to stop, he asks them if the country has no freedom of speech. The police take him into custody, saying that they have received a complaint against him. “Contestant No – 2 Arrested. From one controversy to another, cancelled shows se hain yeh bothered. Guess who’s in #LockUpp?,” the caption of the video read.

Also Read |Kangana Ranaut on being surrounded by controversy: If I want to be on top, I need to accept it

Given the incident portrayed in the trailer has a close resemblance to what happened with Munawar Faruqui, fans tagged the comedian on the post asking for his confirmation.

Lock Upp marks Kangana Ranaut’s digital debut. She is set to host the one-of-a-kind captive reality show, that will see 16 celebrities getting ‘jailed’ for a period of 72 days, with Kangana pulling the strings. Starting February 27, the show will stream 24X7 on ALTBalaji and MX Player.