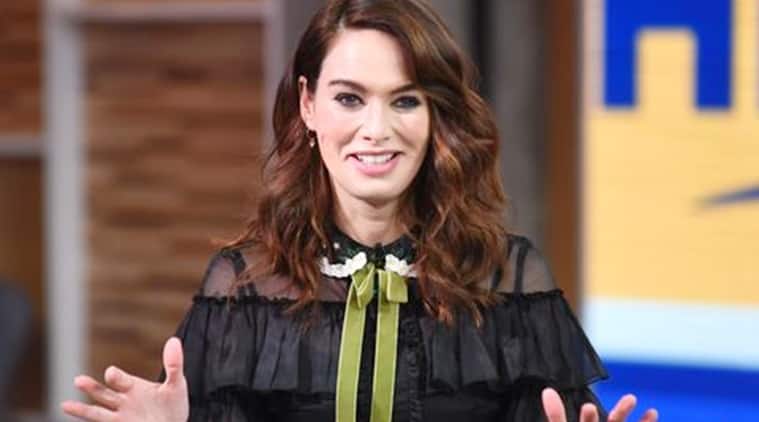 Lena Headey is set to voice star in Netflix series The Dark Crystal: Age of Resistance, the actor’s first role since the finale of her hit HBO show Game of Thrones.

The new series is a prequel to filmmaker Jim Henson’s 1982 dark fantasy film The Dark Crystal.

Actors Benedict Wong, Awkwafina, Sigourney Weaver, Hannah John-Kamen and Dave Goelz are the other additions in the cast, which already boast of names like Alicia Vikander, Taron Egerton and Mark Hamill, among others.

The show centres on three Gelfling heroes — Rian (Egerton), Brea (Anya Taylor-Joy) and Deet (Nathalie Emmanuel), who discover the horrific truth behind the power of the evil Skeksis and set out on an epic journey to ignite the fires of rebellion and save their world.

Now You See Me helmer Louis Leterrier has executive produced and directed the series, according to The Hollywood Reporter.

Co-executive producers on the series are Jeffrey Addiss and Will Matthews, Javier Grillo-Marxuach, and Blanca Lista.

The Office to leave Netflix in 2020