Karanvir Bohra on Bhanwar: The genre of time travel has not been explored on OTT platforms

Karanvir Bohra shared that while directing with a small crew was challenging, it was also quite a satisfying experience. His new show Bhanwar starts streaming on August 18 on ZEE5. 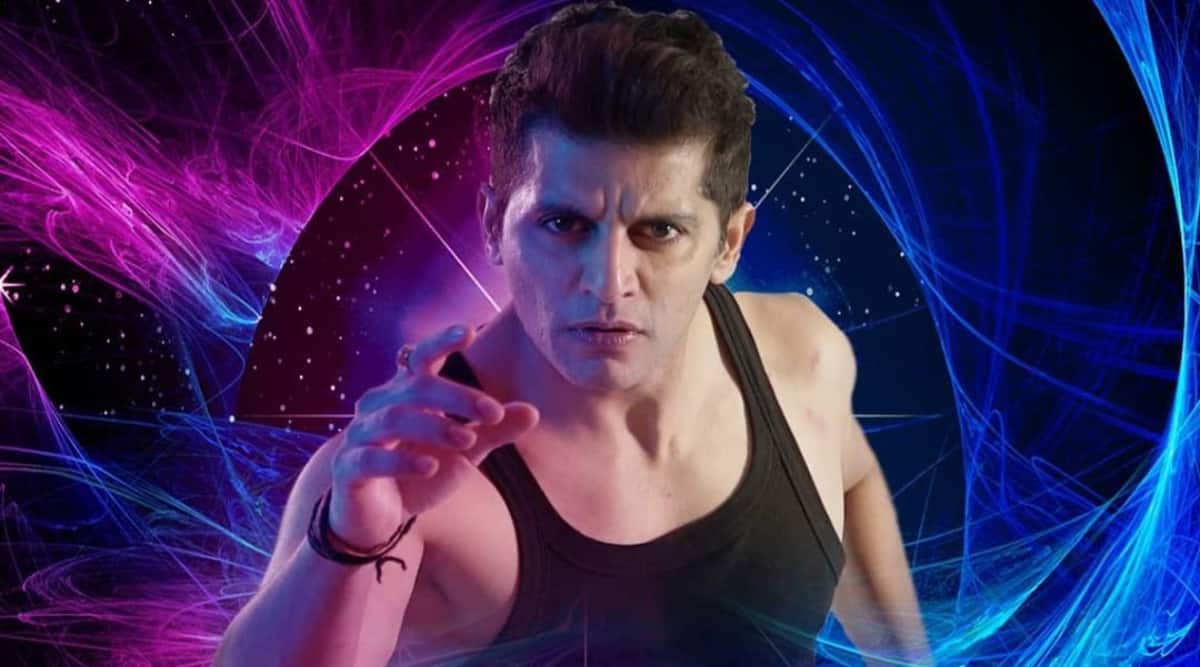 After impressing the audience with his acting skills, Karanvir Bohra has made his directorial debut with ZEE5 web series Bhanwar. Besides Bohra, the show stars Priya Banerjee and Mantra in the lead roles. The thriller, which also deals with the concept of time travel, has been created during the lockdown.

In an exclusive conversation with indianexpress.com, Bohra spoke about conceptualising Bhanwar and what went into making the show during the lockdown. Bohra shared, “During the pandemic, everyone discovered OTT platforms, including people who were not using them earlier. All they want is to watch some good content, be it of any genre. Time travel has never been explored before on OTT platforms and that really excited me. I hope the audience likes it so that we can create the next season.”

Talking about the making of the show, he further said that one requires some kind of alertness to work on a subject like this. However, what pushed him to do this was his passion towards creating content.

“The entire idea came from the fact that we did not want to sit at home. I was pondering over the idea of making a thriller. While discussing it with my writer, we realised that a person sitting at home decides to travel through time. It was really exciting. We developed the idea, spoke to ZEE5, and they loved it too. Honestly, we just wanted to use our brains and create content,” he shared.

Interestingly, the show has been shot in his own building, with minimum crew. While Priya Banerjee and Mantra are his friends, he even got wife Teejay Sidhu to play a pivotal role.

He shared that while it was challenging to direct with only a couple of people to help him, it was a rather satisfying experience. The actor also told us that after having shot with three people, he is now confident to shoot with more. He believes that since they did a fair job with so many restrictions in place, he would pass with flying colours if given an opportunity to direct with a complete team.

Talking about what attracted him towards direction, Karanvir Bohra said, “Honestly, there was no other option. I am just thankful that there are platforms and people who support your ideas. I have always been interested in direction and being a photographer, you know all about framing. Also, most of us television actors, we have multiple directors coming in. So at the back of your mind, you have to keep directing your character. So it came naturally to me.”

On Monday, the actor had penned an open letter to his audience to support all kinds of content. He also opened up about how television actors get labelled and face discrimination. When asked what prompted him to bare his heart, Bohra shared, “Well, it is a tough challenge and we are trying our level best to break that mould. Most importantly, people have to see us make an effort. And that is why I laud the digital space that is giving us the opportunity to create something different.”

Video: 11-yr-old rapper from Palestine strikes chord with rhymes about war and hardship