While Bigg Boss OTT makers are still in final talks with contestants, Divya Agarwal and Ridhima Pandit are said to have signed the dotted lines. 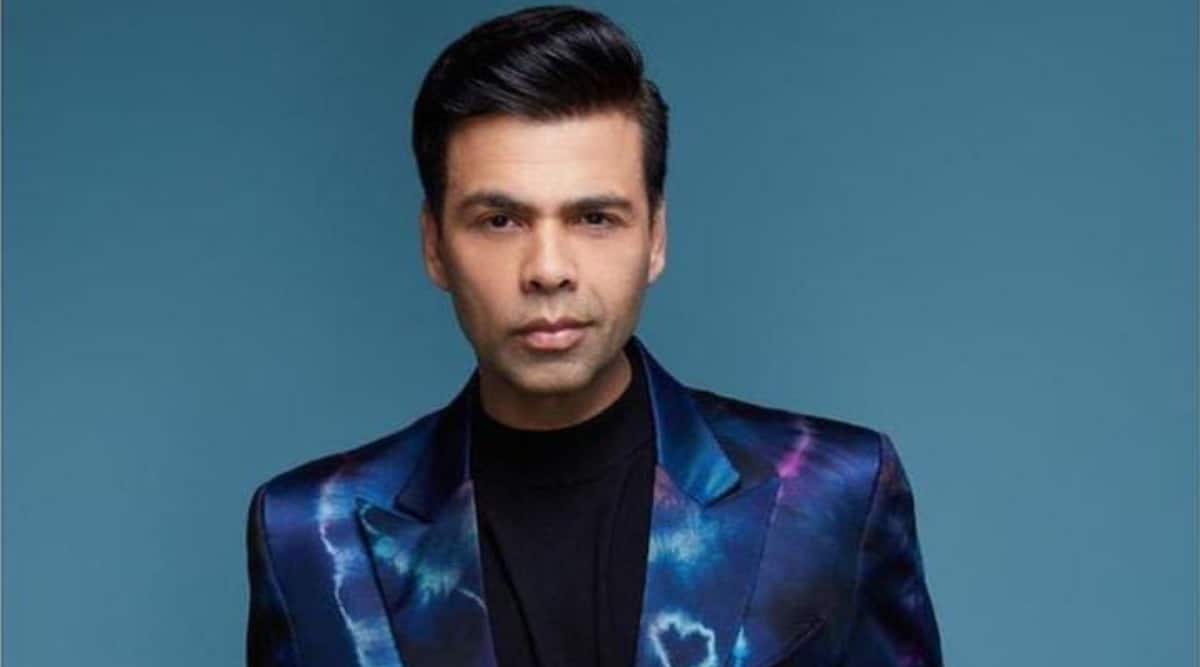 The big suspense over the host of Bigg Boss OTT ends here. While names like Sidharth Shukla, Farah Khan, Rohit Shetty were doing rounds, indianexpress.com has exclusive information that the digital mini version of the most popular show will be hosted by Karan Johar. The filmmaker will step into the shoes of Salman Khan for the special series, which launches on August 8 on Voot.

A source shared with us that given the reality series will air on web, they wanted to make it sassier and spicier. Karan Johar, who is known to be a conversationalist and someone who loves gossip fitted the bill of the OTT version. “Karan enjoys the format of Bigg Boss and given the web version will have a younger audience, he was excited to come on board. Also, unlike the TV show, this is a shorter commitment, making it more feasible for him, as he is also set to start filming for Rocky Aur Rani Ki Prem Kahani,” the source added.

Having hosted multiple seasons of Koffee with Karan, Karan Johar is adept at this new role. He had even hosted the dating show What the Love!, which premiered on Netflix in 2020. The filmmaker has also judged reality shows like India’s Got Talent, Nach Baliye and India’s Next Superstar.

Talking about hosting Bigg Boss OTT, the filmmaker shared, “My mom and I are huge Bigg Boss fans and wouldn’t miss it for a day. As a viewer, it keeps me hugely entertained with dollops of drama. For decades now, I have always enjoyed hosting shows and now with Bigg Boss OTT… it will surely be Over the Top. It’s my mother’s dream come true.”

KJo promised that Bigg Boss OTT will be lot more “sensational and dramatic.” He added, “I hope I can live up to the audience’s and my friends’ expectations, make Weekend Ka Vaar with the contestants an enjoyable affair in my own style and up the ante on the entertainment quotient.”

Also Read |Bigg Boss winners: Where are they now?

Bigg Boss OTT will have a mix of influencers, social media stars and some celebs as contestants. Apart from the usual hour-long episode, viewers will get to see their journey 24X7 live on the streaming platform. Just like the TV show, Endemol India will be bankrolling this digital version too.

A few days back, Salman Khan, who has been the face of Bigg Boss for the last few years launched the first trailer of the digital version. The actor in a statement said that he is looking forward to the new format and even shared advice for contestants. “It’s great that this season of Bigg Boss will be digital first with Bigg Boss OTT, 6 weeks ahead of television. The platform will see unparalleled interactivity where the audience will not only get entertained but also participate, engage, give tasks and more – It’s truly for the people and by the people. My advice to all contestants is to be active, entertaining and conduct themselves well in BB,” said the Bollywood star.

While makers are still in final talks with contestants, Divya Agarwal and Ridhima Pandit are said to have signed the dotted lines.

Bigg Boss OTT will launch on August 8 and stream for six weeks on Voot. A few of the top performers will then get a chance to be on the main show — Bigg Boss 15 that will air on Colors.