Here’s what Sakshi Tanwar has to say about Mai being compared to Sridevi’s Mom, Raveena Tandon’s Maatr

While Sakshi Tanwar agrees that her web show Mai's one-line concept may be similar to past films like Mom and Maatr, she says the treatment is very different. 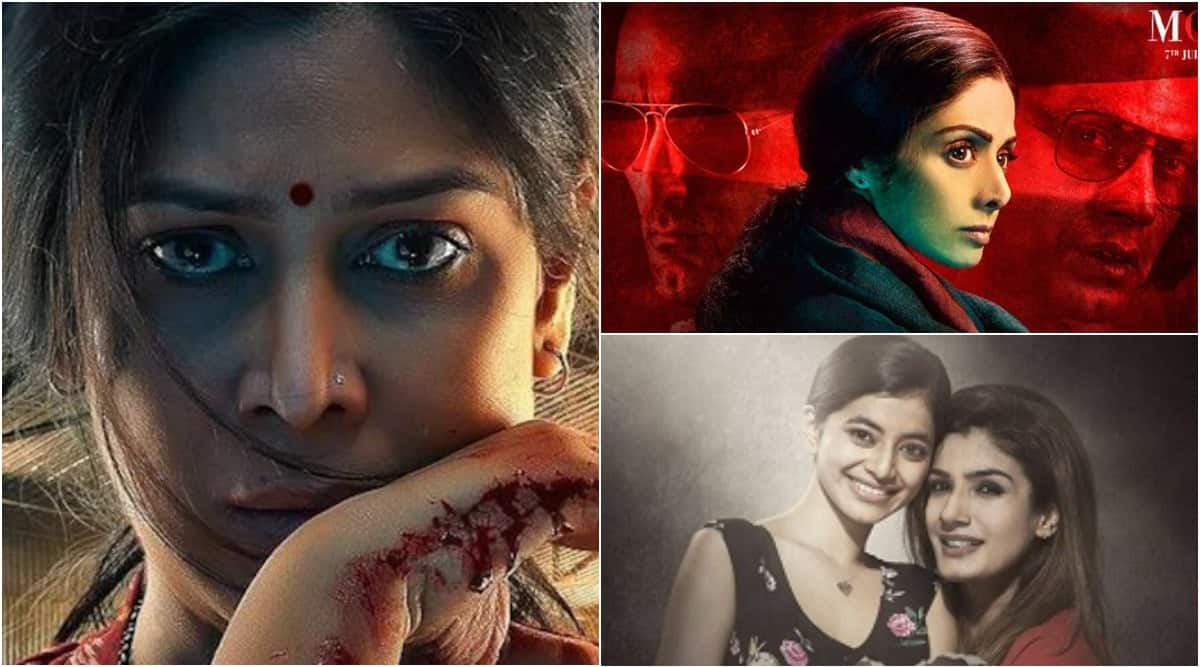 Acclaimed actor Sakshi Tanwar is set to star in Netflix’s Mai, which will see her play a grieving mother, who sets out to avenge her daughter’s death. The film, from the stables of Karnesh Ssharma‘s Clean Slate Filmz, also stars Wamiqa Gabbi, Vivek Mushran, Raima Sen, and Prashant Narayanan among others. Ever since the trailer of the film dropped, fans have been comparing the web show with Sridevi’s Mom and Raveena Tandon’s Maatr. Both these films also presented the story of a mother, who fights all odds to bring justice to her daughter. Speaking to indianexpress.com, Sakshi said that while it’s ‘nice’ to be compared, the stories of all these projects are very different from each other.

“Comparisons are always nice as it gives you the feeling that people are talking about your project. I think once they watch the show, they will realise how different it is from these films. It might have a similar one-line concept of a mother avenging her daughter but there’s a lot in Mai beyond that. If I say anything more, I will reveal the story. Hence I will just say one has to watch the show to know how different it is,” Sakshi said.

Given that the story has been told multiple times on screen, we quizzed the Bade Achhe Lagte Hain actor on how Mai will stand out. She said, “The approach is very real and we have presented the story in a very organic manner. The circumstances are very dramatic but the characters aren’t. I think that sets us apart from any other genre. All the characters in the story are very ordinary people, who are put under extraordinary situations. The style of storytelling, its presentation, and the performances are very real. This time the story is being told in a very raw form.”

Talking further about her character Sheel, Sakshi Tanwar said that she may not have learnt something from her, but she is sure there are many women like her. She said that it is Sheel’s love for her daughter that forces her to take the law into her hands. “She is a loving and doting mother, very docile and homely. When the daughter meets with an accident, she realises there’s more to it and starts uncovering the truth. And in that process, she transforms into a different person. She goes from being a meek housewife to an avenging mother, who finally wants to get justice for her daughter.”

On a final note, the Kahani Ghar Ghar Ki actor said that she is taking back an amazing journey with Mai, and the chance to work with some talented co-stars. She added, “We also got to unlearn a lot. We have been acting for so many years, and have a set style of portraying certain emotions. Mai has helped us to unlearn that. Thanks to our directors and showrunner, we managed to bring a completely different take on the scenes we were doing. It was a great experience. I did not know I could do those scenes this way. It was very satisfying, and I think that’s my biggest takeaway from the show.”

Ahead of Ranbir Kapoor-Alia Bhatt wedding, revisiting 12 of their ads