Gulshan Devaiah on Ghost Stories: It was a very physical performance

Actor Gulshan Devaiah opens up on the challenges of performing under a getup in Ghost Stories. 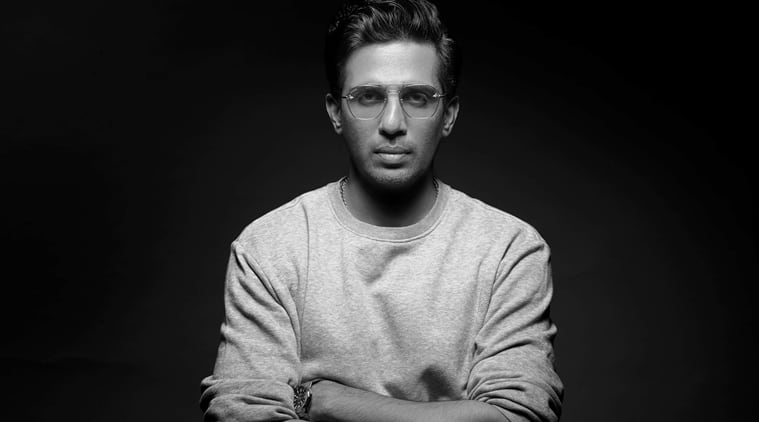 Dibakar Banerjee’s scary tale will star Gulshan Devaiah and Sukant Goel in the lead roles. While the audience did not get to see Gulshan in the trailer, he is in fact the ‘ghost’ in the story, and will be seen in a hair-raising prosthetic avatar.

In an exclusive conversation with indianexpress.com, the actor opened up on the challenges of performing under a getup. “It was really challenging. Without getting into much detail, this was a very physical performance, unlike what I have done earlier. I would want the audience to feel and enjoy the performance. As for me, it was mentally and physically very draining. I would be exhausted by the end of the day, and question myself why did I even agree to do it. But at the end of the shoot, I was actually proud of myself. It was difficult and I did suffer a lot, but I have a sense of pride that I went through all of it,” shared the Goliyon Ki Rasleela Ram-Leela actor.

Apart from Gulshan Devaiah and Sukant Goel, the short film also stars two kids in primary roles. When asked how was it to work with them, Devaiah smiled to share, “As much as I liked having them around, it was a tough task. Some of these kids can pull off moments, that even experienced actors cannot. But from a technical point of view, to make them stand in one place and keep them on mark was a challenge. Dibakar and even us had to literally hold them sometimes. In hindsight, I am not mad or anything at them, but yes it was slightly irritating. It was raining, we were losing time, and as I told you, what I was doing was difficult. So, it was all way too overwhelming.”

While the common notion is that comedy is a tough genre to crack, we asked the Shaitaan actor how difficult is it to scare people. He said, “I really feel that nothing is difficult if you can manage to figure it out. Dibakar’s work is very detailed. I was completely mesmerised how he narrated me the 30-minute film for two hours, and I still wanted him to go on. There were so many details and I realised that he has visualised the whole film in his mind. So he tried to crack the code by his layered storytelling.”

On a concluding note, we asked Gulshan Devaiah if he has a personal ghost story. Going down memory lane, Devaiah shared, “This was in 2008 when I was traveling to Delhi with my theatre group. It was pretty late and we stopped to have tea and parathas in one of the roadside shops. And then out of nowhere, I saw this woman walk out wearing a white saree. She had her hair open and had applied red lipstick. She didn’t even look towards us, but we were so scared. We sped off in the car. It seemed like a scene out of a Ramsay movie and you won’t believe it was right in the middle of the city. I don’t know if it was a ghost or a real person, but it was really bizarre.”