Girls Hostel 3.0 trailer: SonyLIV series promises more drama, chaos and confusion as the girls try to build a life of their own 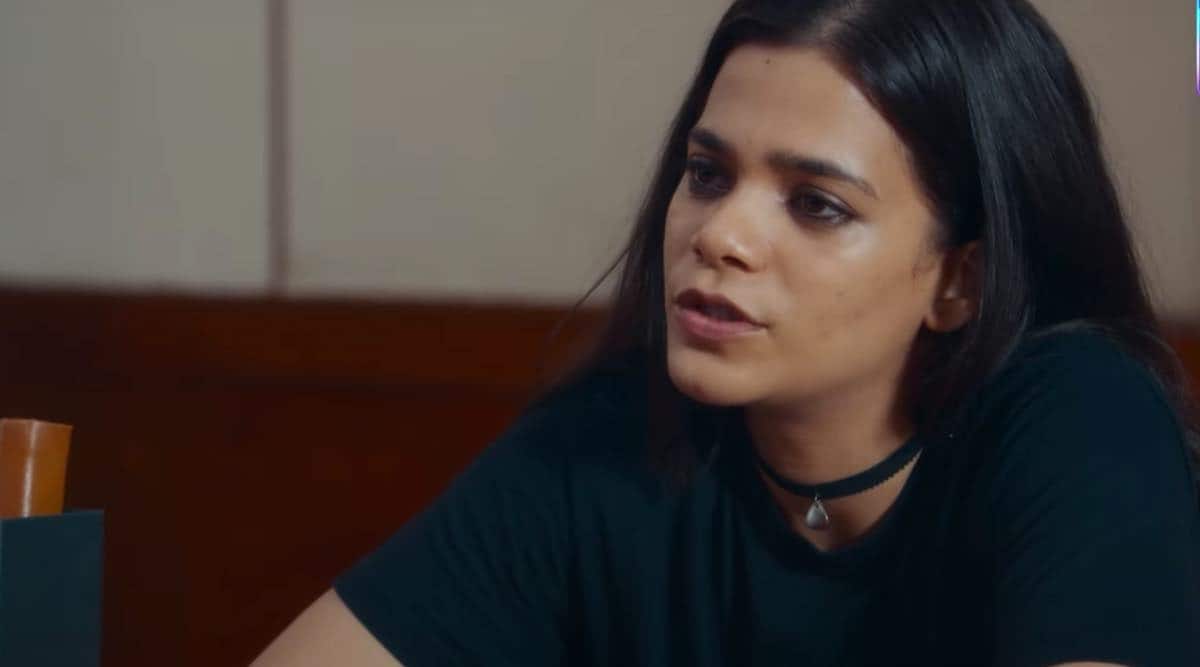 The trailer for Sony LIV’s Girls Hostel 3.0 has just dropped. The trailer promises more chaos and joy as the girls fight battles on various fronts, including organising protests and talent shows. There’s much exposition on finding one’s identity, realising one’s talents, skills, and gender politics. While there’s heavy exposition on how to bring about change in society, the trailer also showcases moments of sweetness, sisterhood, and takes viewers back to their hostel days.

Talking about the show, Srishti Srivastava, who plays one of the lead characters, said that the audience will witness ‘more drama, challenges and interesting twists’, as the girls’ bonds become deeper than before.  “Girls Hostel has been well received since its inception. The characters and instances shown resonate with every student who moves away from their hometowns in search of independence. The show opens a window to the varied experiences hostellers have as they try to build a life of their own while leaning on each other.”

The show is directed by Hanish D Kalia and will begin streaming from November 25 on SonyLIV.