In the Bigg Boss OTT teaser, Karan Johar revealed that the digital version of television's most popular reality show will be bolder and crazier than all the previous seasons. 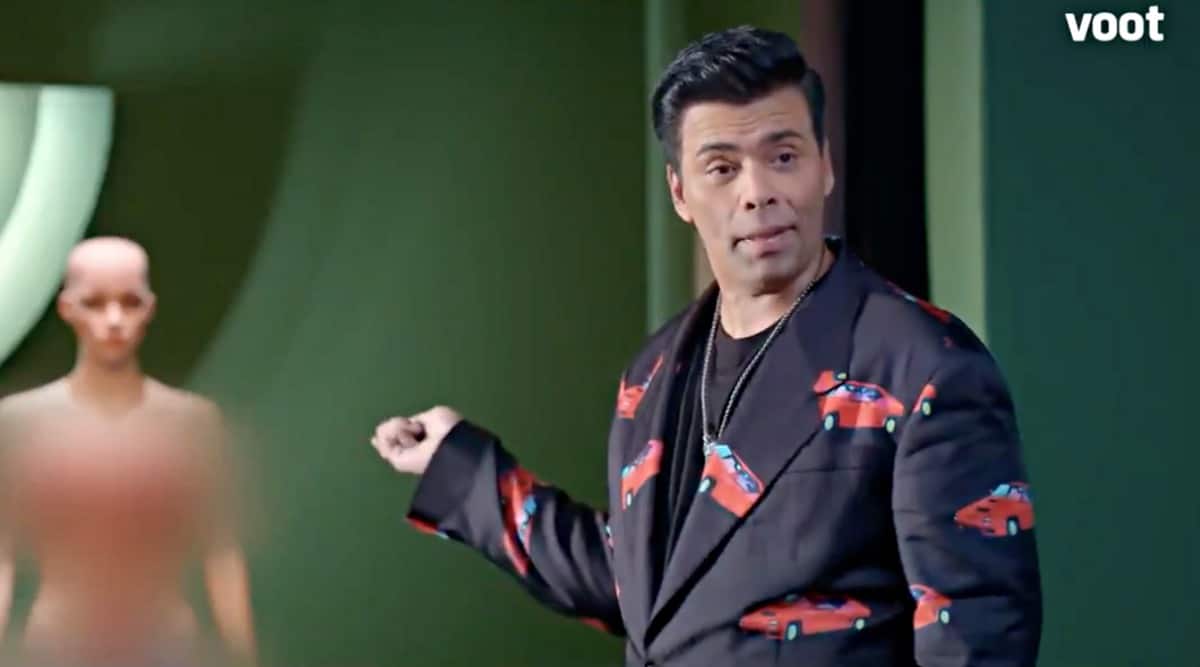 The first teaser of Bigg Boss OTT featuring host Karan Johar was unveiled on Tuesday. In the teaser, Karan revealed that the digital version of television’s most popular reality show will be bolder and crazier than all the previous seasons.

In the video, Karan says, “I will be hosting Bigg Boss OTT on Voot, and I have a few ideas.” As the filmmaker starts sharing his ideas about the clothes of the contestants and the tasks, his team looks bewildered. Soon, KJo also shares that this time around, the viewers will get to decide the punishment for the defaulters of the Bigg Boss house.

Inviting the audience for some exciting time ahead, he signs off saying, “Mere saath Bigg Boss OTT ke maze loot… First time 24×7 only on Voot.”

As Karan Johar shared the teaser on social media, his friends and colleagues praised him and wished him luck for the new project. Neelam Kothari commented on the teaser, “Love it 🔥”. Seema Khan wrote, “Too good!” Ekta Kapoor left some heart emojis for Karan in the comments section.

According to the makers of the show, Bigg Boss OTT will be high on emotion, drama and entertainment. Besides the regular one hour episode, the audience will also get to watch the show 24X7 on Voot.

Excited about hosting Bigg Boss OTT, Karan Johar had earlier said, “Being a fan of the show, I’m excited about the new elements we’ve introduced to Bigg Boss OTT. I’m eagerly waiting to see the viewers’ participation in the show that takes over-the-top to an altogether new higher level. Not to forget, I’m also eagerly looking forward to seeing what kinds of punishment the audiences will give to the contestants.”

Bigg Boss OTT will premiere on August 8 on Voot. The show will run for six weeks before returning to television. Neha Bhasin, Divya Agarwal and Ridhima Pandit have been confirmed as contestants. The makers have also shared some interesting sneak peeks into the Bigg Boss OTT house, which doesn’t look anything like the Bigg Boss houses that we have seen earlier.