Bhuvan Bam announced the filming of Taaza Khabar with a rather intriguing video where two characters are seen talking about 'magic and miracles'. 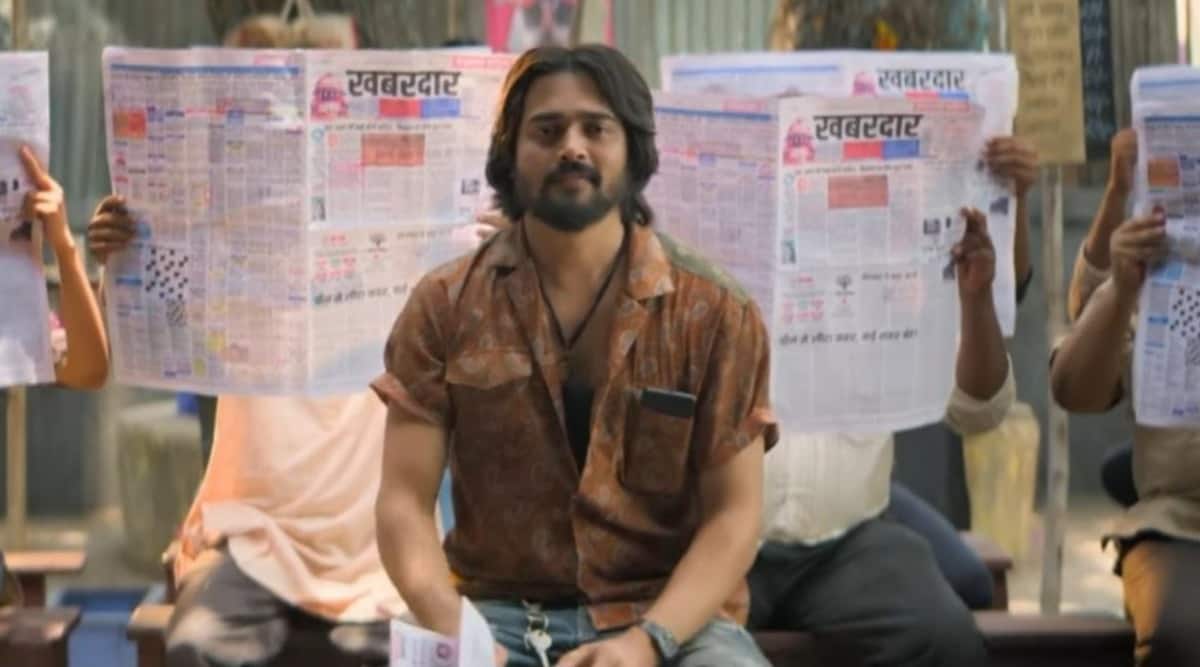 Bhuvan Bam is set to make his OTT debut with Taaza Khabar.

Comedian Bhuvan Bam is all set to make his OTT acting debut with Disney+ Hotstar show Taaza Khabar. On Friday, the social media star took to Instagram to announce the project has started filming. Apart from Bam, the project will also star Shriya Pilgaonkar, Deven Bhojani and Prathmesh Parab.

Bhuvan Bam posted a video of a mother-son duo walking out of a shop. As the kid asks ‘what is the difference between chamatkar (miracle) and jaadu (magic)’, his mother says that while magic always happens through cheating, miracles happen through faith. As she walks out of the frame, a group of people is seen reading newspapers. One by one, they put it down to reveal the actors behind them. In the end, they all smile at each other and then at the camera, leaving us intrigued about the subject.

Also Read |Bhuvan Bam issues apology after NCW asks police to register FIR against him: ‘Had no intention to hurt anyone’

Posting the video, Bhuvan Bam wrote, “With good karma on one’s side, can one man set out to become a master of his own destiny? Meet Vasya from my OTT debut #HotstarSpecials #TaazaKhabar only on @disneyplushotstar. Meet the cast & hop on to this miraculous journey along with Shriya Pilgaonkar, Prathmesh Parab, Deven Bhojani sir & me. Can’t wait to bring this to you soon. .”

Last month, Bhuvan Bam had announced the project, sharing that it will be made under his banner BB Ki Vines. Sharing a series of photos of him with the script, he captioned the post, “Need your wishes for my OTT debut. Your constant support’s been a boon for me. New stuff this year! #HotstarSpecials #TaazaKhabar.” As per the text on the script, Taaza Khabar will be made under Bhuvan Bam’s BB Ki Vines Productions. It is created by Abbas Dalal and Hussain Dalal.