Set during the British colonial rule, Viineet Kumar and Aahana Kumra starrer zombie-thriller Betaal involves an old evil spirit that is unleashed along with zombie redcoats.

The official synopsis of the four-episode series reads, “A remote village becomes the theatre of a breathless battle when a two-century-old Betaal, a British Indian Army officer, and his battalion of zombie redcoats are unleashed. With Indian police pitted against the undead army, hapless villagers are trapped in a horrific, edge-of-your-seat conflict.”

Betaal is directed by Patrick Graham and Nikhil Mahajan. Suhani Kanwar has co-written the web series with Graham.

This is the fifth Indian original to release on Netflix in 2020. Earlier, Jamtara, Taj Mahal 1989, She and Hasmukh released on the streaming giant.

Read all the updates about Netflix's Betaal

User @aagarwal198657 posted on Twitter, “Binge watched #Betaal outstanding horror series after a long time with brilliant screenplay, direction, story and on top of it excellent performances from @ItsViineetKumar @AahanaKumra . Kudos to @iamsrk and team for making this gem of a series. Don't miss this ,go watch it asap.”

User @AmolPowale1 shared via Twitter, “#Betaal is finest thriller web series on #Netflix @ItsViineetKumar has done a splendid job ... Filled with unexpected twists this horror flick can't be missed... #netflixandchill Thanks @srk for this... #BetaalOnNetflix.”

“#Betaal is a treat for horror fans who want Indian cinema to do something new in this genre. A unique attempt which sets an extraordinary premise for more exciting seasons. Loved the Cinematography, Sound Design, performances & production values of the series Rating  -  ⭐️⭐️⭐⭐️,” user @boxoffice_stats shared via Twitter. 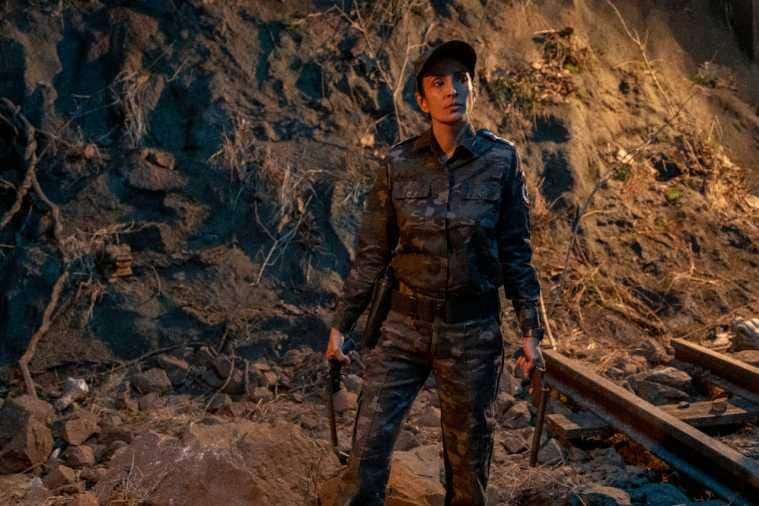 Siddarth Srinivas on Twitter wrote, "#Betaal on @NetflixIndia. Satisfying zombie horror that boasts of extraordinary visuals and sound design that make it a fun ride. The first two episodes are particularly riveting with @ItsViineetKumarin great form. Just 3 hours long, but be prepared for lots of blood and gore!"

In conversation with Betaal directors

User @meeee_sam posted on Twitter, “Watched #Betaal. Gripping until end, however I believe the end could be much more better, just an opinion. Overall a great experience.  #Beetal #beetalreview #netflix #netflixindia.”

Aahana Kumra: See you on the other side

Viineet Kumar: Tunnel is open for all

Tunnel is open for all.
What’s inside the tunnel?
Let’s see...#Betaal streaming NOW only on @NetflixIndia .@iamsrk @RedChilliesEnt @AahanaKumra @_GauravVerma @blumhouse pic.twitter.com/mlzXVVDZQw 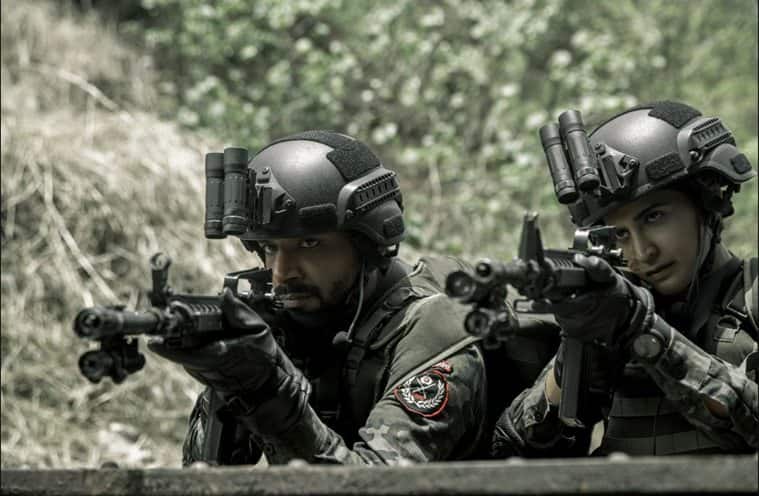 Before watching Betaal. check out these awesome zombie movies

Before Netflix’s zombie web series Betaal releases, here are a few zombies movies you can enjoy.

10 zombies shows to watch before Betaal

Manjiri Pupala plays a pivotal role in Betaal. She said, "Shooting for a horror-thriller like Betaal has been a really great experience. This is my first project with Netflix and I am super excited about the association. I am essaying the role of a tribal woman who is consumed by anger and hatred for the CIPD which eventually leads to an interesting turn of events. It's a very compelling character and without giving away much all I can say is watch out for Betaal and the monster within us!”

Viineet Kumar on his physical training for Betaal

Viineet Kumar has spoken about the arduous physical training he and others went through for Betaal. He said, “Betaal in many ways was very special… we had to undergo physical training, as one cannot carry this uniform without training and knowing how to give and receive commands. There were different knives and guns training as well. Since this is a horror-thriller, fights begin unexpectedly so one needs to know how to take position, formations etc. Our training used to be at Red Chillies studios in the morning which used to go for a long time. Many times people would have bruises on their elbows and knees after the training.”

Aahana Kumra: The scar is central to Ahlu’s character

Aahana Kumra had earlier commented on her character for which she has to wear a prosthetic piece. She said, “I was both terrified and excited by the idea of wearing a prosthetic piece since I’ve never done it before. The scar is so central to Ahlu’s character. It speaks volumes about her, it makes you realise that there is a lot more to Ahlu’s story than meets the eye. She has had a difficult past and has not yet lost hope. She is super tough!”

Betaal is also produced by Blumhouse Productions which has been associated with acclaimed Hollywood horror films like Get Out and Insidious.