Ali Fazal: I may have imbibed a lot from Guddu

Actor Ali Fazal on the success of Mirzapur 2, Death on the Nile, postponement of his marriage to Richa Chadha, and his hopes for 2021. Ali Fazal will be seen next in Death on the Nile. (Photo: PR Handout)

Actor Ali Fazal grabbed attention for more than one reason this year. While his portrayal of Guddu Pandit in Mirzapur 2 became the talk of the town, the release of his international project Death of the Nile was delayed due to the coronavirus pandemic.

In an exclusive chat with indianexpress.com, Ali Fazal got candid about his successful 2020, postponement of his marriage to Richa Chadha, and content he enjoyed watching this year.

What will you remember the most about 2020?

There’s actually one thing that I’ll probably talk about next year. And that’s the best thing that happened to me in 2020. Of course, Mirzapur 2 was there. Also, I’ve never shot for so many magazine covers in my life. That was a very pleasant surprise. There were some great welcomes and goodbyes. This year has given us a lot of hope because I don’t think it can get worse than this.

You headlined one of the biggest web shows this year – Mirzapur 2. Do you feel satisfied?

The year has been wonderful. The feedback was nice. We knew Mirzapur was huge, but this time, it has gone ballistic. I think the country has given it too much love. I have never seen anything penetrate so deep. 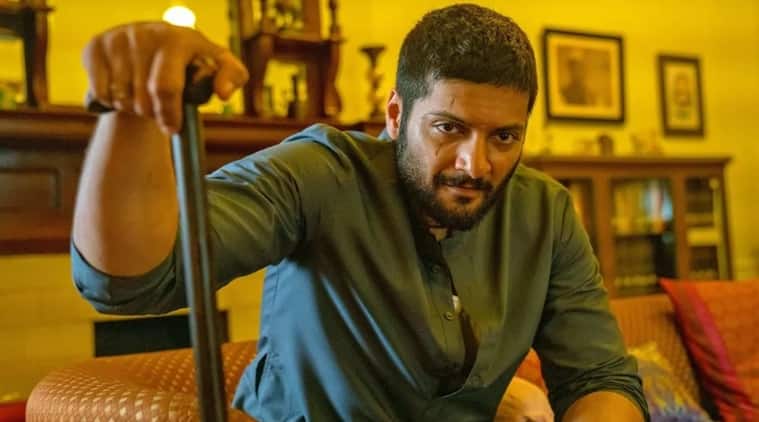 Guddu Pandit had a graph from season one to two. Now that you’ve got so deeply involved in it, is there any trait of Guddu which has stayed with you?

Interesting that you say that. I may have imbibed a lot from Guddu. Mirzapur season two was more interesting in terms of empathy. You realise sometimes you need to lose something to understand what it is to really lose.

What was the most difficult part of getting into the skin of Guddu?

I had a tough time because I had to constantly remind myself that Guddu started with his brother. I had to play two people in one. I had to use Bablu’s brains and Guddu’s traits. There was a thin line between playing such a character, and that was the hard part. I took a lot from my onscreen family, and made a new Guddu Pandit in season two.

Mirzapur 3 also got officially announced. How do you see Guddu’s story going forward?

Let the audience speculate. I’ve taken a one year sabbatical from Mirzapur to do other projects (laughs). Right now in my head, I’m engulfed in some very interesting characters which I’m looking forward to playing in other films. When it comes to shows, Mirzapur is my priority.

Did you feel disappointed when Death on the Nile got postponed?

It is disappointing because London went into lockdown due to the pandemic. But we were also glad because I don’t want to watch that film on TV. We’ve shot it on film stock. And it’s 65 panavision, the kind of stuff you don’t get to shoot on. It’s rare. You have to watch it on a 70mm to not spoil the fun. I can wait. I’m sure the world can also wait. Everyone is excited about it.

Fans consider you as an actor who’s putting India on the global map. How do you see that tag?

I’m flattered. And I will continue to say that it would not have been possible without people who’ve laid the foundation like Irrfan Khan, Shashi Kapoor, Om Puri, Freida Pinto. They did stuff for a long time. I’m just taking the baton forward.

Any other show or film this year you wished you were a part of, and why?

The other day I messaged Rajkummar Rao that I loved Ludo. I think it is his career best. That’s a character I would not dare to play, yet that’s one movie I would love to be a part of. Even Scam 1992 was wonderfully made. It had the perfect casting. There was Raat Akeli Hai too. We had some great projects this year. 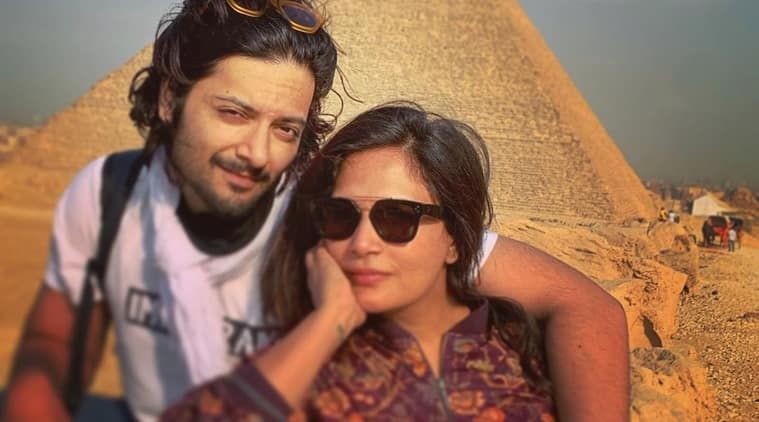 Did you and Richa discover anything new about each other this year, considering so much happened at the personal level?

I think we’ve all figured out something new about everybody this year. It’s thrown us all into a frenzy. I had a tragedy at home (the demise of Ali’s mother). Richa came to the front and was very supportive, like she’s always been to my family and me.

I’m excited for some great comedies and great action-packed dramas. I hope I can be in good health and entertain everybody. I’m expecting our society to become more mindful of hate and humanity. Rest of it will fall in place. Fortunately or unfortunately, great art comes out of tragedies. Hopefully, we’ll see a good year for Indian cinema.

Do we see marriage finally happening in 2021?

I hope so. If the year is good to Richa and me, I’m sure we will.