The Elephant Whisperers has been nominated at the 95th Academy Awards in the Best Documentary Short category. 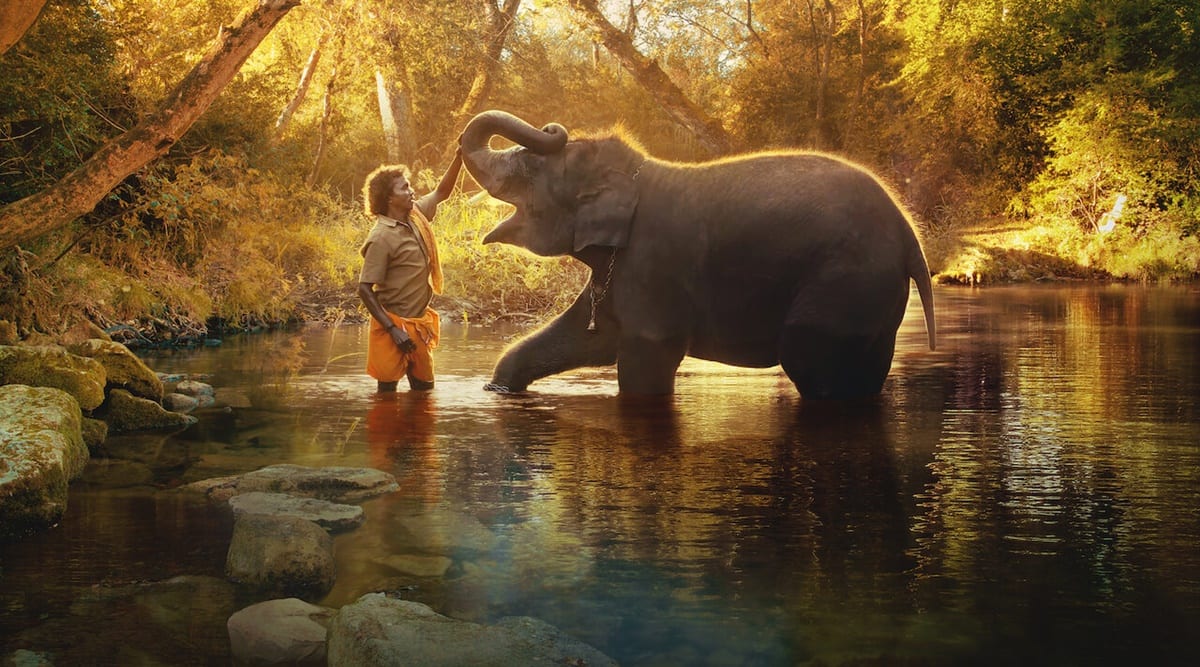 Indian documentary short film The Elephant Whisperers has scored a nomination at the 95th Academy Awards in the Best Documentary Short Film category. Other nominees in this category include Haulout, How do you measure a year?, The Martha Mitchell Effect and Stranger At The Gate. The nominations for Oscars 2023 were announced by Allison Williams and Riz Ahmed.

Directed by Kartiki Gonsalves, the 41-minute documentary short film follows a family in the Mudumalai Tiger Reserve in Tamil Nadu who adopt two orphan baby elephants. The film has been produced by Guneet Monga and Achin Jain.

The Elephant Whisperers was one of the fifteen documentary short films that was shortlisted at the 95th Academy Awards. Other shortlisted films included American Justice on Trial: People v. Newton, Anastasia, Angola Do You Hear Us? Voices from a Plantation Prison, As Far as They Can Run, The Flagmakers, Happiness Is £4 Million, Haulout, Holding Moses, How Do You Measure a Year?, The Martha Mitchell Effect, Nuisance Bear, Shut Up and Paint, Stranger at the Gate, 38 at the Garden. Initially, 98 films qualified for this category.

Director Kartiki Gonsalves previously spoke to Deadline about the “overwhelmingly positive” feedback that The Elephant Whisperers has received. “I’ve got a lot of feedback saying that it portrays the dignity of both the magnificent elephants and the Indigenous people who’ve lived with them and shared with them for centuries. And [viewers] said that they understood elephants on a much deeper level, and some people just said it was so calming to see coexistence in the best way,” she said.

The 95th Academy Awards will be held on March 13 (IST), and the ceremony will be hosted for the third time by comedian Jimmy Kimmel.