Vijay Deverakonda: Not everyone should be allowed to vote

Vijay Deverakonda says for him, the current political system does not make sense. Not everybody should have the privilege to vote. 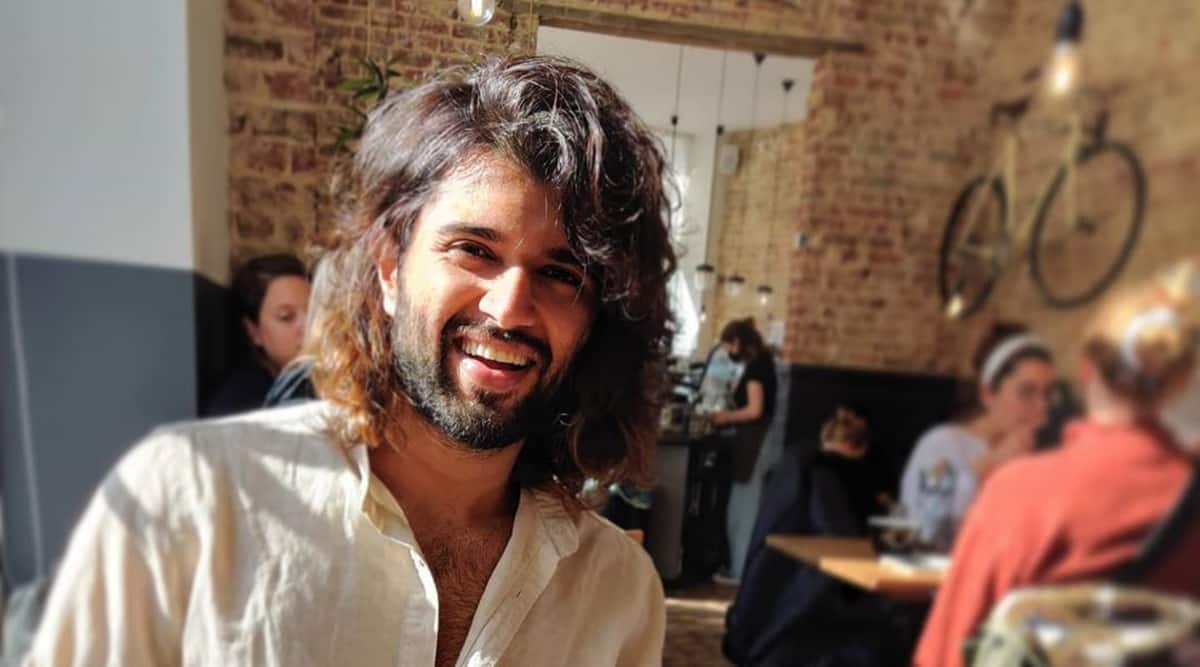 Telugu film star Vijay Deverakonda recently shared his opinion about the concept of democracy in an interview on Film Companion and said that every person should not have the right to vote while electing leaders as is common in a democratic country.

Deverakonda explained his assertion by way of an analogy. He said, “So there’s this concept when you get on a plane and you’re flying to Bombay, would we all decide who will fly the plane? Should we let the 300 people on the plane decide to vote who is going to go on that plane? No. We let an efficient agency like the airlines decide who is most competent… who understands this business to put the best person possible to fly the plane.”

The Arjun Reddy star went on to castigate the corruption that is prevalent in politics. He said that people from the middle-class that, according to him, have the most at stake, those who are educated and will not be influenced by small amounts of money offered to them as bribes, should be given the privilege to choose their leaders.

He then said if he ever entered politics, he would like to be a dictator. “That’s the way you can make a change. Like, ‘Shut up. I am having good intentions. You don’t know what’s good for you, maybe, just stick to this and five or ten years down the line it is going to pay off.’ I think dictatorship is the right way. But you need to have a good guy.”

Ricky Ponting is working on getting my pull shot perfect, says Shimron Hetmyer