The shooting of Mahesh Babu’s Maharshi wrapped up on Wednesday. The Vamshi Paidipally directorial will hit screens on May 9. Mahesh Babu’s Maharshi will hit screens on May 9.

We had already reported that Varun Tej will be seen in Valmiki, which is the Telugu remake of critically acclaimed Tamil film Jigarthanda. The makers of the Harish Shankar directorial commenced its new schedule on Wednesday. Varun joined the sets on Thursday.

The actor took to Twitter and wrote, “Day 1 of shoot for Valmiki. Super kicked about this one!”

Day 1 of shoot for #Valmiki
Super kicked about this one!
📽🎬

While Varun Tej is stepping into the shoes of Bobby Simha, Atharvaa Murali will replace Siddharth in Valmiki. Ram Achanta and Gopi Achanta are producing Valmiki under their banner, 14 Reels Plus.

The shooting of actor Mahesh Babu’s Maharshi wrapped up on Wednesday. The Vamshi Paidipally directorial will hit screens on May 9.

Mahesh took to his Instagram account and shared a picture of a cake which had ‘Maharshi, its a wrap’ written on it. “With this… It’s a wrap!!! See you in the cinemas on May 9,” he wrote along with the photo.

Actor-choreographer-director Raghava Lawrence’s Kanchana 3 will arrive in theaters on April 19. The pre-release event of the horror drama was held in Hyderabad on Wednesday. Allu Aravind, BVSN Prasad, Lagadapati Sridhar, KL Damodar Prasad, Sriman, Vedika and Nikki Tamboli among others were present at the event.

At the event, Raghava announced Rs 50 lakh donation to Lawrence Charitable Trust in Hyderabad. Megastar Chiranjeevi too donated Rs 10 lakh to the trust. Producer Allu Aravind handed over a cheque of Rs 10 lakh to the Kanchana 3 star. 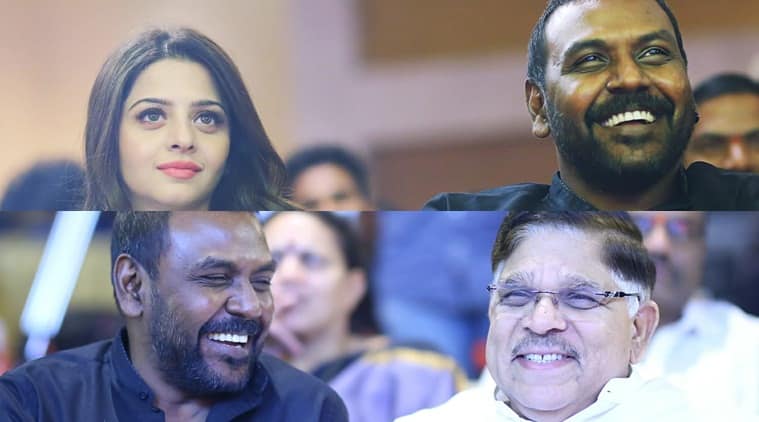 Kanchana 3 will hit screens on April 19.

Raghava Lawrence said, “I wouldn’t have been here without the encouragement and support of Megastar Chiranjeevi. I have been offering the services through my trust only because of the best wishes of Rajinikanth, Chiranjeevi and Nagarjuna. It wouldn’t have been possible without my mother as well. It’s her wish to give back to society. Thanks to all.” 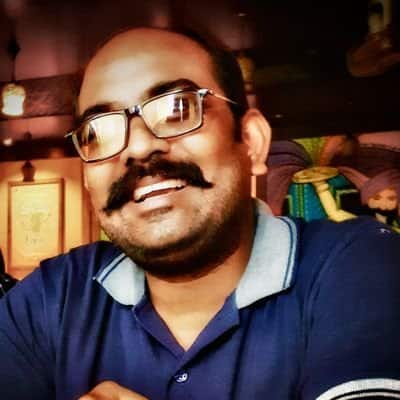