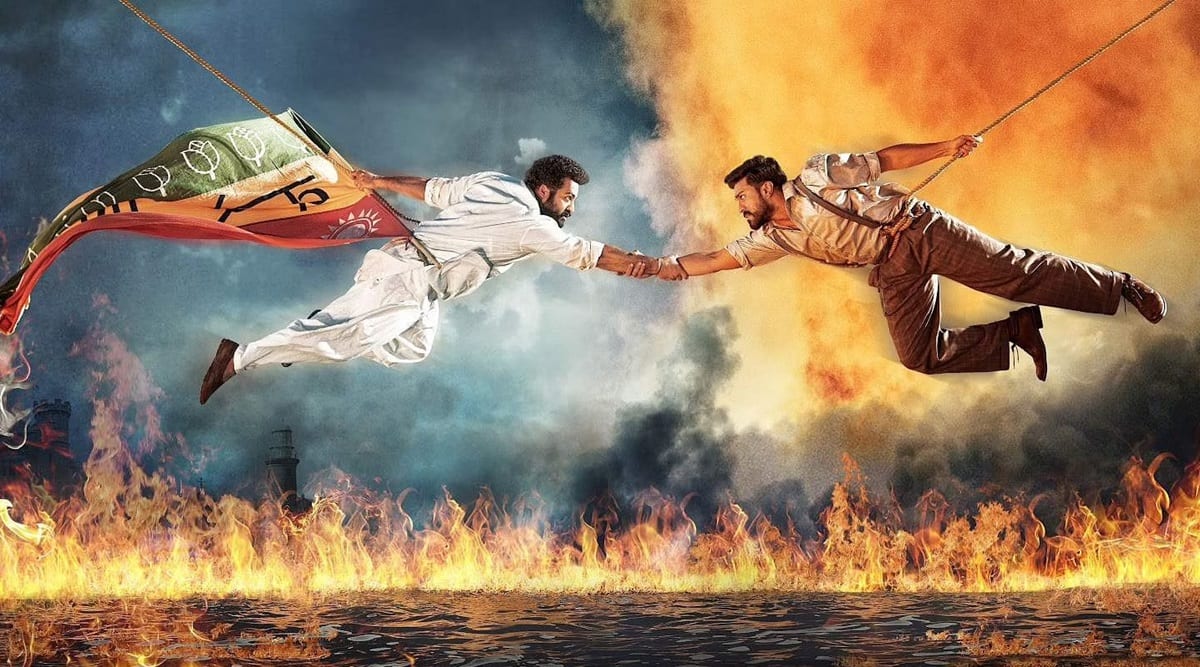 RRR continues to create a storm at the box office

Earlier, the film has proven to be bigger than even the Baahubali franchise for Rajamouli, for it exceeded the first-day worldwide collection of Baahubali 2: The Conclusion.

In India, the film made Rs 156 crore, and collected another Rs 42 crore from overseas markets.

Rajamouli’ has thanked fans for the unprecedented response to RRR. He wrote, “Thanks to EVERRRYONE for your thunderous applause for #RRRMovie. Overwhelmed 🤗🙏🏻.”

The film has also ended the domination of Vivek Agnihotri’s holdover movie The Kashmir Files.

The Indian Express’ film critic Shubhra Gupta gave the film a positive review. She wrote, “RRR is a roaring, rearing, rousing mix of genres — epic-mythological-action-superhero-bromance, that very SS Rajamouli concoction, which we are invited to swallow in one humungous gulp. It is also, needless to say, deafeningly loud. But given that the film compelled me to stay with it, and granted me much fun while at it, I was happy, for once, to sacrifice my ears temporarily. The three hours plus film, a patriotic saga set in British India in the 1920s, proves several things in one go. That, for Indian filmmakers and viewers, there will never be a greater, more durable fount of stories than the Ramayan and the Mahabharat. That, if you want to be really safe, you cast not just one super-star, but two of them. And that if you want big, you go only to Rajamouli, the biggest super-star of them all: the loudest ‘taalis’ were reserved for his blink-and-miss in the final credits.”