I am delighted to produce my brother Jr NTR’s 27th film: Kalyan Ram

The film's formal launch will take place after Sankranti and its regular shooting will commence immediately. The unit is aiming for a release in the second half of 2017. 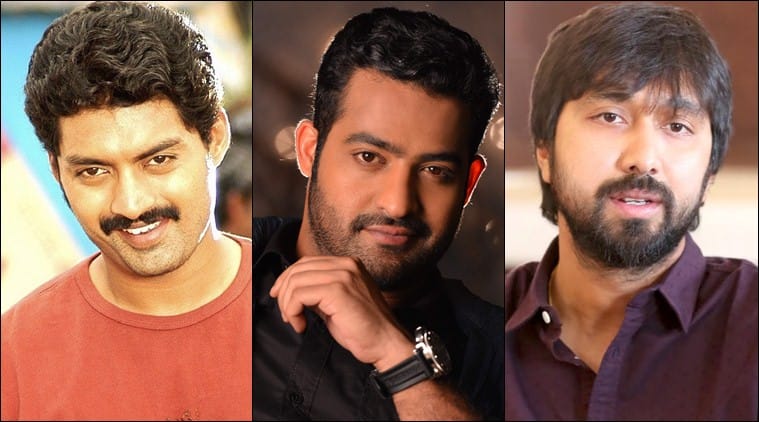 After blockbuster hit Janatha Garage, Jr NTR is all set to begin work on his next project and the news is that it will be produced by Nandamuri Kalyan Ram under NTR Arts banner and KS Ravindra (Bobby), who made his debut with Power, is going to direct this movie.

“I am delighted to produce my brother Tarak’s 27th film on our home banner NTR Arts. This big budget project will have the very best technical standards and production values. Director Bobby has come up with an excellent story that does justice to both the actor as well as the star in NTR,” said producer Kalyan Ram.

The film’s formal launch will take place after Sankranti and its regular shooting will commence immediately. The unit is aiming for a release in the second half of 2017.

As a producer, Kalyanram has bankrolled films such as Pataas, Kick 2 and ISM that turned out to be decent hits.

NTR is on a roll after scoring back to back hits with Temper, Nannaku Prematho and Janatha Garage. He will once again be seen in a totally new look in this big budget production.

Other details about the film’s cast and crew will be announced soon.

It has been three months since Tarak’s last blockbuster hit Janatha Garage and he has been looking for a good script to lock his dates. Finally, he was impressed with Bobby’s script and gave him a nod. Also in the race was Ala Modalaindi fame director Anil Ravipudi who was vying with Bobby for his script. Ravipudi is also said to have narrated his script to Tarak. 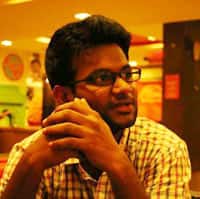