The Russian dubbed version of Pushpa The Rise is premiering in Moscow on December 1. 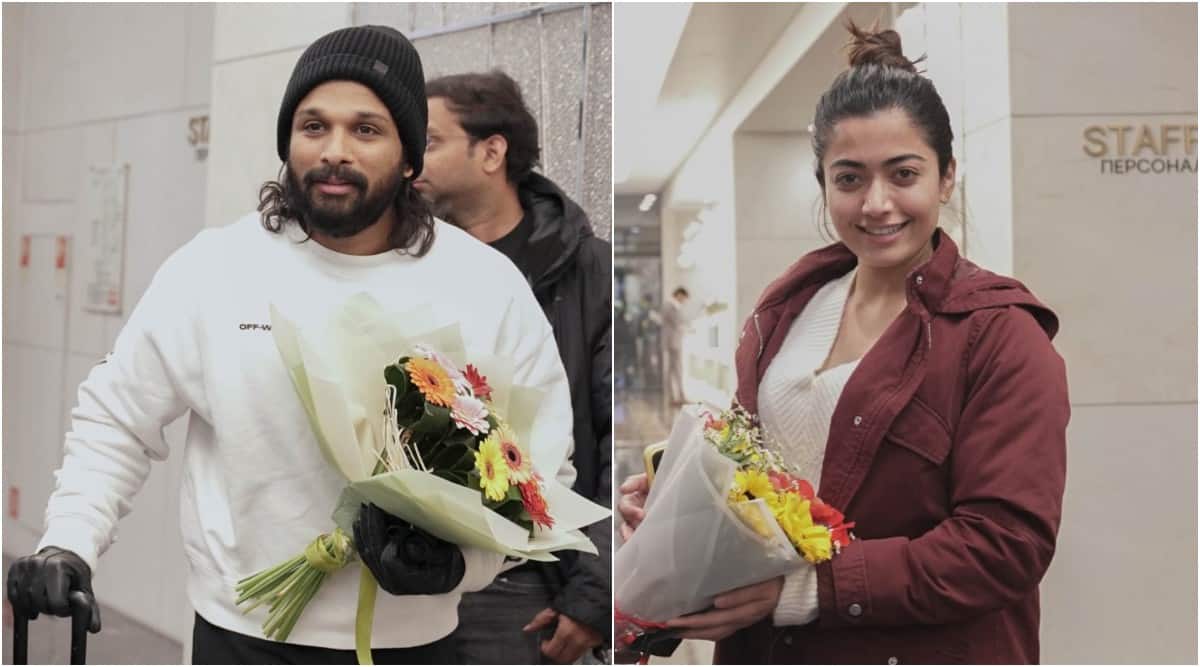 Telugu films are going places, literally. Even as RRR is continuing its dream run in Japan, another film from Tollywood is transcending borders. Allu Arjun’s Pushpa: The Rise, which was released last December to an overwhelming response from across India, is now premiering in the Russian language in Moscow as part of the Indian Film Festival. The film’s lead actors Allu Arjun and Rashmika Mandanna have reached the capital of Russia for the screening on December 1.

The official Twitter handle of Pushpa shared pictures of Arjun, Mandanna, and the film’s director Sukumar receiving a warm welcome in Moscow.

Meet the team at the Russian language Special premieres on Dec 1st at Moscow & Dec 3rd at St. Petersburg 💥💥#PushpaInRussia from Dec 8th 🔥

After the special show in Moscow, the Russian dubbed version of Pushpa will also be released in St. Petersburg on December 3. After the two premieres, the film will be released there on December 8.

Recently, the makers also released a Russian version of the movie’s trailer, which has raked in more than one million views in one day.

Also starring Fahadh Faasil, Anasuya Bharadwaj, Jagadeesh Prathap Bandari and Roa Ramesh, Pushpa: The Rise is about the rise of a low-wage labourer in the world of redwood smuggling. The sequel to the action drama is in the works, which is titled Pushpa: The Rule.

When Hrithik Roshan said father Rakesh Roshan had to mortgage car, house to launch him in KNPH: ‘The last time it happened…’