Telugu movies we can’t wait to watch in 2021

One of the exciting things about 2021 is that it is loaded with the biggest Telugu movies that we have been waiting to watch on the big screen since last year. 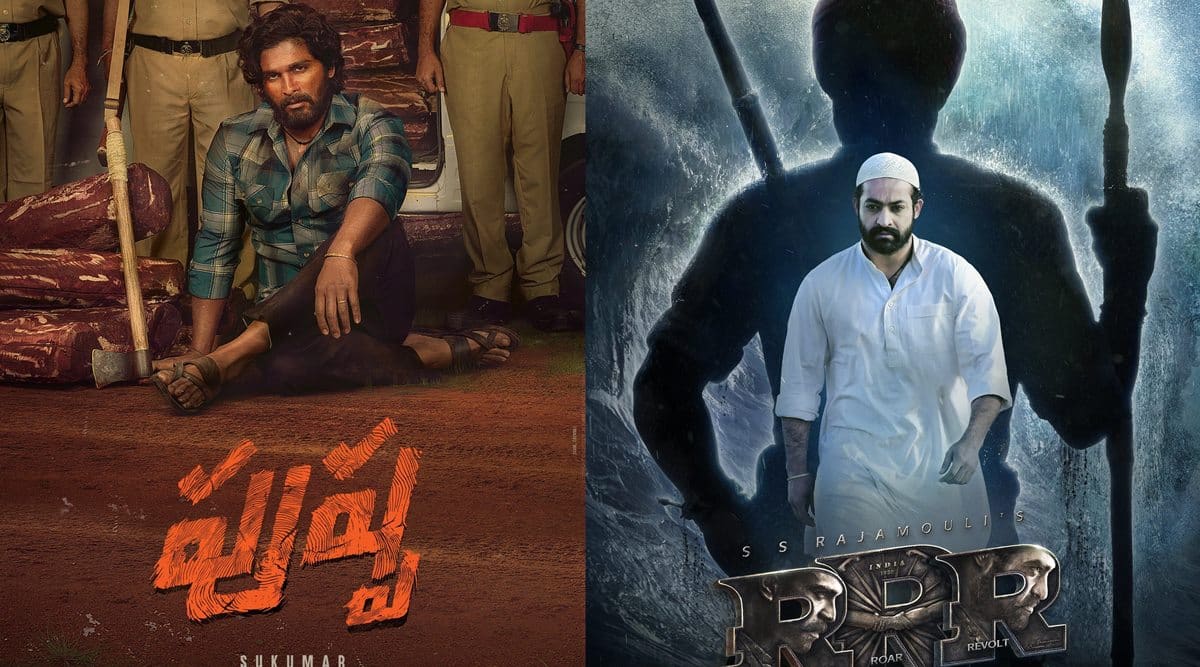 Telugu movies expected to release in 2021.

The Telugu film industry was off to a great start in 2020. With two back-to-back films (Ala Vaikunthapurramuloo and Sarileru Neekevvaru) minting moolah, there was a lot of energy at the beginning of the year. And that energy rapidly vanished with the onslaught of coronavirus sending the industry into sheer distress. And one of the exciting things about 2021 is that it is loaded with the biggest Telugu movies that we have been waiting to watch on the big screen since last year.

Rana Daggubati’s upcoming movie is written and directed by Prabhu Solomon, who is one of the finest filmmakers down south with a remarkable visual sense (watch Mynaa and Kumki). The film shows Rana Daggubati in an intense avatar. He is seemingly willing to do anything to protect wildlife and forests. The movie has also been shot in Tamil (Kaadan) and Hindi (Haathi Mere Saathi). It is slated for release on March 26, 2021.

Director SS Rajamouli’s magnum opus faced a series of obstacles during the production even before coronavirus came along. The film, which was supposed to have hit screens in July 2020, is still on the floor. The lockdown only added to the delay. However, Rajamouli resumed the shooting in October. And we hope he will complete the shoot without any further challenges and release it within this year.

Set in the backdrop of 1920s British India, RRR is based on legendary Telugu leaders Alluri Sitarama Raju and Komaram Bheem, played by Ram Charan and Jr NTR, respectively. Even as the movie is inspired by historical figures, RRR is a work of fiction.

In this film, Pawan Kalyan plays a deeply troubled lawyer, fighting the good fight for women empowerment. It is the remake of Bollywood film Pink, which is about a girl’s right to say no to overtures and why her choice must be respected no matter what the circumstance is. Jointly produced by Dil Raju and Boney Kapoor, the film is helmed by Venu Sriram. A release date is expected soon.

Written and directed by Kortala Siva, the film stars Chiranjeevi in the lead role. The movie also stars Ram Charan in a pivotal role. The filmmakers have not revealed details of the character played by Ram Charan, who is also bankrolling the film. Kajal Aggarwal and Sonu Sood are also part of the supporting cast.

The film marks the third collaboration between director Sukumar and Allu Arjun. The director-actor duo had earlier delivered romantic comedies: Arya (2004) and Arya 2 (2009). It is said that Allu Arjun is playing a smuggler in Pushpa. The film also stars Rashmika Mandanna.

The film brings to the big screen the life story of Major Sandeep Unnikrishnan, who was killed in action while fighting terrorists during the 2008 Mumbai attacks. Major is a passion project for Adivi Sesh, who has also written the film, besides playing the lead role. The Sashi Kiran Tikka directorial also stars Sobhita Dhulipala and Saiee Manjrekar.

Fighter, written and directed by Puri Jagannadh, will feature a bulked up Vijay Deverakonda. The film is expected to give the big commercial hit that Deverakonda is hoping for as his last few movies did not fare well both critically and commercially. Fighter also stars Ananya Panday.