Bigg Boss 15 is all set to welcome two wild cards, Raqesh Bapat and Neha Bhasin. Since both of them are close to Shamita Shetty, fans feel the makers are being partial towards the Mohabbatein actor. 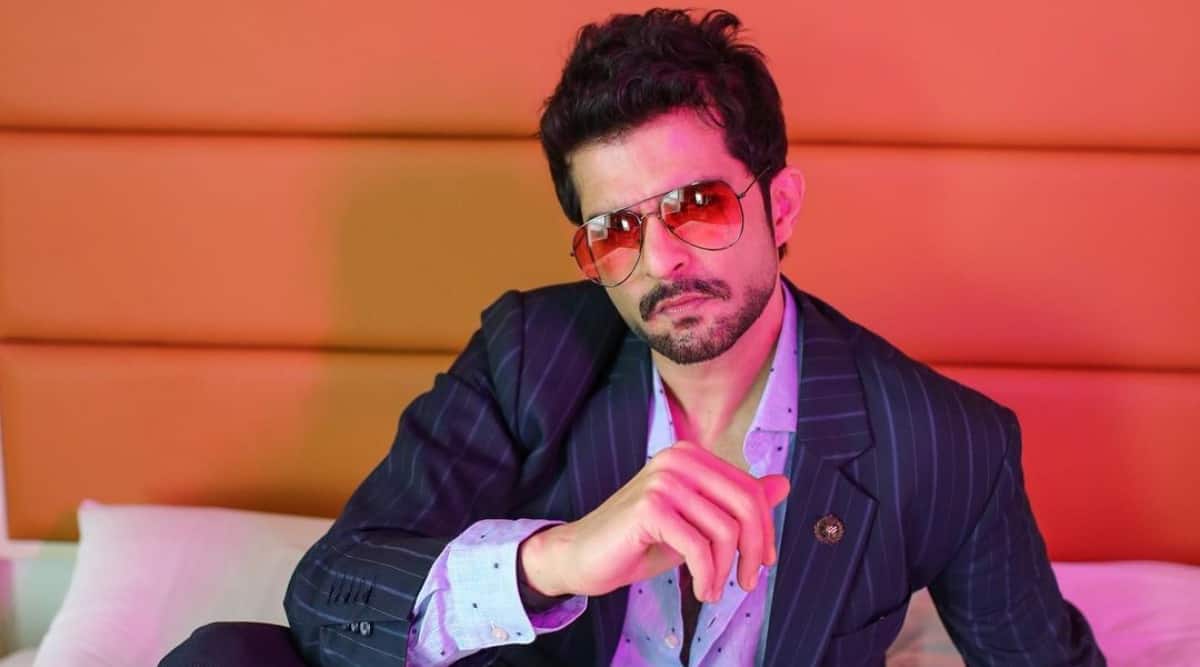 After managing to win hearts in Bigg Boss OTT, Raqesh Bapat is all set to enter Bigg Boss 15 tonight. He will be joined by Neha Bhasin as the two new wildcards. His entry will also mark the reunion of Raqesh with Shamita Shetty. The actor shared that while he was previously nervous, he is now excited to participate in the show.

Given Raqesh had earlier said that he will not participate in Bigg Boss 15, we wondered what changed his mind. “I wanted Shamita to play on her own, and the season is not just about ShaRa (fans’ nickname for Shamita and Raqesh). More than me, she deserves to perform in the house. I needed to wrap my head around whatever happened last time. I also had other commitments which I needed to finish. I had never watched Bigg Boss, so I even used this time as homework. Now, I feel it’s familiar territory and I feel I am more prepared,” the Tum Bin actor told indianexpress.com.

Talking about his lady love’s performance in Bigg Boss, he said, “I think she is doing a fabulous job. She is very honest and I think that got us connected in the first place. She also has a strong voice and doesn’t shy away from putting it across. She is not scared to show her real side, even when there’s always the fear of being misunderstood. Her transparent quality is what sets her apart in the house. And while people feel she is biased, I think she just stands up for her people.”

Also Read |Shamita Shetty on facing trolls after Raj Kundra’s arrest: ‘It was unnecessary as I had nothing to do with it’

Talking about bias, there is a section of the audience that feels Bigg Boss makers have been partial towards Shamita Shetty as her loved ones are a part of the show. While rakhi brother Rajiv Adatia entered two weeks back, now it’s Raqesh and even good friend Neha Bhasin. Taking a dig at Colors, social media users have termed the season as ‘Sasural Shamita Ka’. Laughing at the title, Raqesh said, “I think they are not biased at all. They are only getting people who can give them good content. Be it Rajiv, me or Neha, it’s incidental that we are all connected with Shamita somehow. But it’s not a forced thing. I don’t feel it that way at all. I don’t think they are here to make a family show but only create more drama.”

While in Bigg Boss OTT, Shamita and Raqesh’s love story created quite a stir, this season there are already TejRan (Tejasswi Prakash-Karan Kundrra) and Mieshaan (Miesha Iyer-Ishaan Sehgal), who have managed to get fans’ attention. Ask him if he will face competition, and Raqesh is quick to respond, “Our bond was very real and organic. I think there’s just no competition. We did not do what we did for eyeballs. We just connected on a human level. As for the other two couples, I don’t know, but I don’t find it genuine. It’s just unreal and not organic. Today, the audience is very smart and can see through such connections. I don’t think ShaRa has any competition.”

On a final note, Raqesh Bapat shared that he is excited and happy to meet Shamita Shetty. The actor assured that he would be more vocal this time, and put across his thoughts strongly. “I want to go in head-on,” he added.