Two and a Half Men was a hilarious sitcom until the off-camera battles took centerstage and the show had to bid adieu to Charlie Sheen. But for those initial seasons, when Charlie Harper was funny and Jake was still a baby, the show had its best run. 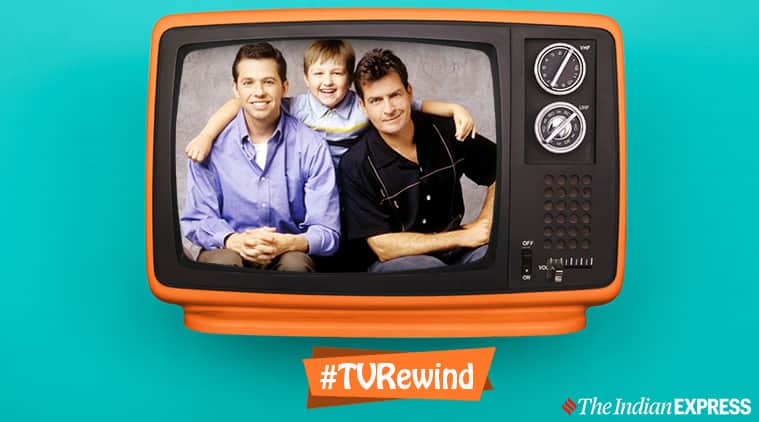 Two and a Half Men ran for a total of 12 seasons.

Sitcoms have a tendency to lose their appeal as they progress further in their seasons. By the time a sitcom enters its sixth or seventh season, the characters turn into caricatures and the jokes feel tired and the same was the case with Two and a Half Men.

As far as the story is concerned, sitcoms like Two and a Half Men like to stick to the basics until they want to bring about a big plot twist in the season finale and this usually works in their favour as it gives the viewers something to look forward to. For an easy to watch 22-minute show, it’s best if the show sticks to basic tropes with generous dollops of humour and Two and a Half Men did that with ease. 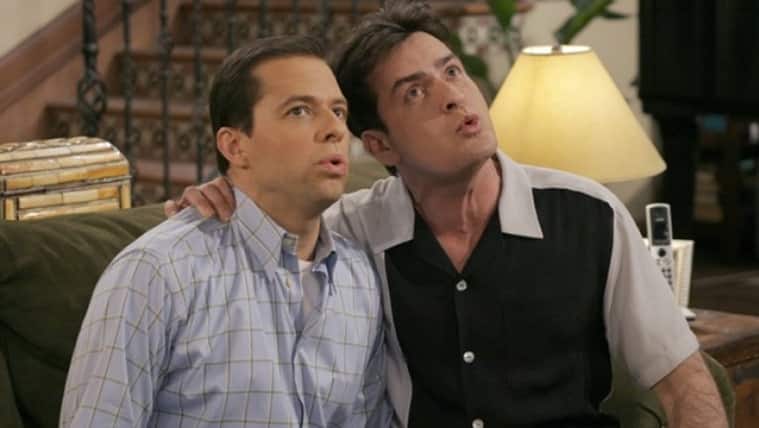 The contrasting personalities of Alan and Charlie gave the maximum laughs.

In the early years of the show, Charlie Sheen’s Charlie, Jon Cryer’s Alan and Angus T Jones’ Jake are the central characters of the show. Charlie is the rich womaniser who makes jingles for a living and even though wants to come across as mean, his kind-heartedness overtakes his actions. Alan is a certified loser and while the show in the initial years tried to give him some depth, all of it was gone after Alan started owning up his shortcomings. Jones’ Jake was perfectly cast as the silly little boy who loves to eat but things changed drastically once he grew up.

For those early years, Alan and Charlie’s sharp contrast was the central focus of the show and this gave the maximum laughs but as the seasons went on and their behaviour started becoming predictable, the show had lesser material to play with. The show tried to surprise its audience with Charlie choosing to break off his engagement to Chelsea so he could still give his brother a place to stay but these surprises were few and far between in the later seasons. 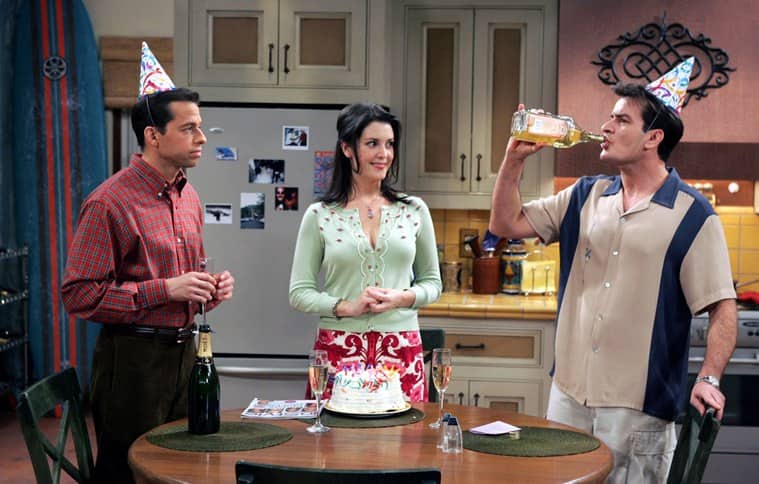 Melanie Lynskey’s Rose remains one of the show’s most popular characters.

Characters like Rose, Berta and Evelyn formed a strong ensemble and among all these eccentric characters, Alan’s normalcy made him stand out but he stayed the least funny character.

When did it stop working?

For many, the show stopped working after Ashton Kutcher was brought in as the lead actor replacing Charlie Sheen. The off-camera battles became so big that Sheen was fired from the show and Two and a Half Men was given a new lease with Kutcher as the lead. By the time his character Walden Schmidt was brought in, Two and a Half men had already run its course but as is the case with high rating shows, the makers were churning out tired content but the viewers kept coming back for more in the memory of the good old days. 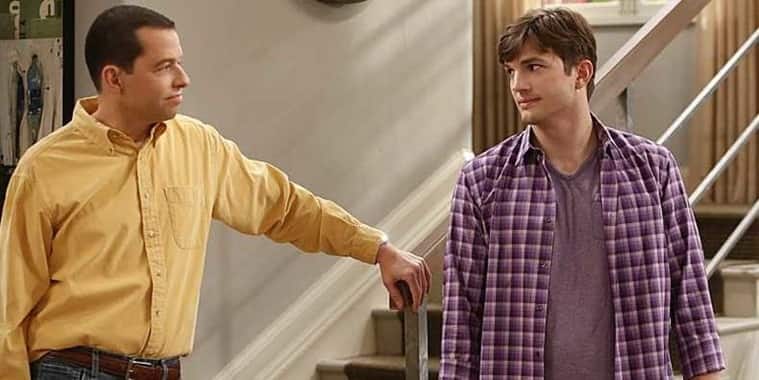 Two and a Half Men was never the same after Charlie Sheen’s exit.

In fact, they could have just made a spin-off with Walden and Alan without ruining the later seasons.

Alan was given even more of a stronghold by this time and for a character who looked funny only by comparison, this was a little too much to handle. Jones’ Jake had also left the show by then so the makers introduced Amber Tamblyn as Charlie’s daughter Jenny to fill in the ‘half’ slot in Two and a Half men but it was too little too late.

The show ran for a total of 12 seasons (Sheen left after Season 8) and was a darling of TV ratings. 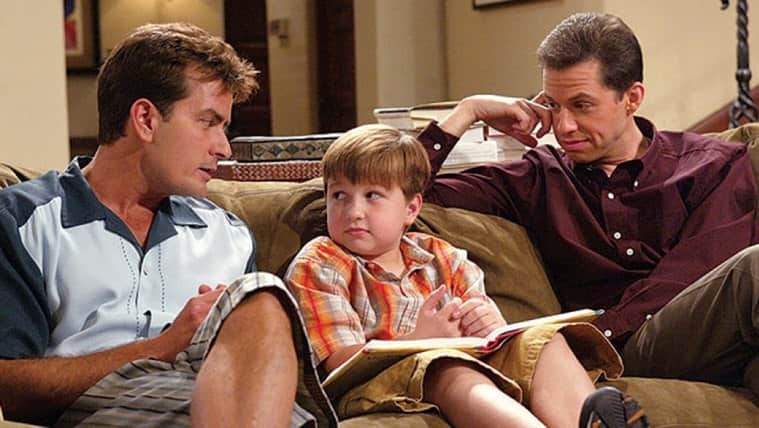 The early seasons of the show have some of the best episodes.

Shows like Two and a Half Men, Friends, How I Met Your Mother have a gala time during their telecast but the easy nature of their content allows the viewers to come back for repeat viewings. Two and a Half men has this quality in high doses but only till the time Sheen stayed on and Jones was still a child.

Two and a Half Men is streaming on Hotstar and Amazon Prime Video.