TV Rewind | The Good Wife: The legal drama that engages

The Good Wife ran for seven seasons and was nominated for 43 Primetime Emmy Awards. There have been many legal dramas since but The Good Wife still remains one of the most well-received shows, thanks to its engaging plot and stellar cast. Julianna Margulies won two Emmys for her performance on The Good Wife.

There are a few formulas on television that have been tried and tested so many times that their success is almost a no-brainer. Even though one might think that the audience must have lost appetite for legal and medical dramas, these are the shows that engage the audience, and one such popular show was The Good Wife.

The plot of the show revolved around a politician’s wife who tries to revive her career as a lawyer after her husband is caught in a sex scandal. The world knows her as the supportive wife who stood beside her husband as he addressed the scandal but her aspirations have always been more than that. This larger story arc forms the backbone of the first few seasons as the lead character Julianna Margulies’ Alicia Florrick explores her relationships with her colleagues, new friends, clients while also balancing her life with her kids and husband. In the first few seasons, the show focused on sharp cases that could be divided into episodes, as we usually see in legal dramas. But as subsequent seasons rolled out, the supporting characters were developed and were all given their parallel tracks. Kalinda Sharma’s Archie Panjabi, Matt Czuchry’s Cary Agos and Josh Charles’ Will Gardner create an impact in the first few episodes and slowly become strong central characters of the show.

The Good Wife was at the forefront of including technology in a lot of their cases. Cases with search engines, social media companies, self-driving cars, facial recognition software, and many others were well received by the audience. 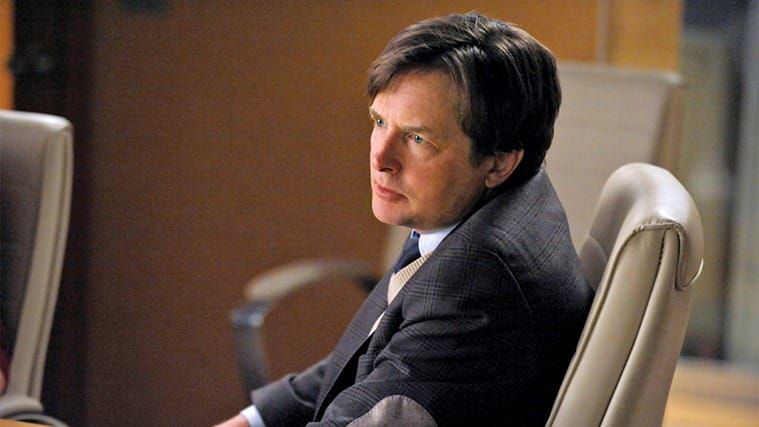 Another plus for the show was its strong casting. While the main cast was nominated for several awards over the years, the recurring cast including Matthew Goode, Michael J. Fox, Carrie Preston among others was quite impressive too.

As the series progressed, the show’s longer story arcs started taking centre stage giving lesser space to anthological stories. The thing with most legal dramas is that as they explore more and more legal loopholes, the surprises and shocks keep the audience hooked and The Good Wife followed the same route. 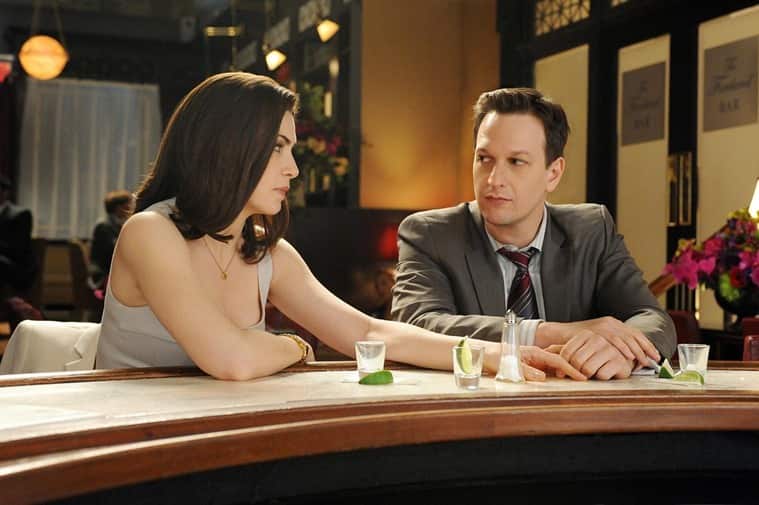 Josh Charles’ exit as Will Gardner was quite shocking for the audience.

In the latter seasons, most of the central story shifts out of the legal circles and turns political. Here, the show starts to shine again with Alan Cumming’s Eli Gold. One of the best tracks of the show was the way they dealt with Josh Charles’ exit as Will Gardner.

What doesn’t work for the show?

The Good Wife ran for seven seasons and there were certain story arcs that were drawn out excessively. Cary’s imprisonment, Alicia’s starting over as a bond attorney, Kalinda’s eventual disappearance were some of the tracks that simply did not land as well as expected. The many ups and downs of Cary and Alicia’s legal careers kept them together for most of the show.

After the fifth season, the show started losing its sheen just a bit and though they tried to revive by adding more characters, the exhaustion could be felt.

After The Good Wife wrapped up in 2016, a spin-off series was commissioned with the existing characters Diane Lockhart, played by Christine Baranski and Lucca Quinn as Cush Jumbo. The Good Wife’s spin-off series is The Good Fight.

The Good Wife ran for seven seasons and was nominated for 43 Primetime Emmy Awards, winning five. There have been many legal dramas since but The Good Wife still remains one of the most well-received shows.

The Good Wife is streaming on Netflix and Amazon Prime Video.

Dhanush turns 36: His best songs as a lyricist