TV Rewind | Seinfeld: The show about nothing that has everything

Seinfeld was created by Larry David and Jerry Seinfeld and it managed to last for nine seasons. Throughout its run, it won 10 Emmy Awards but what Seinfeld gave to its audience was much more than anything that could be quantified. In my opinion, they don't make them like Seinfeld anymore and they can probably never do it again. 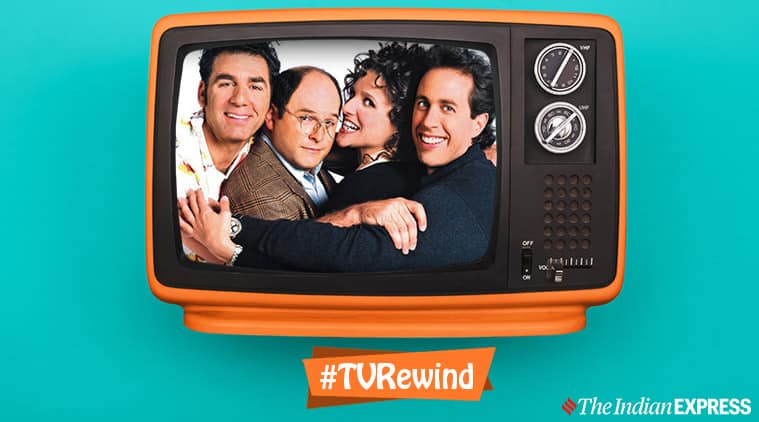 Seinfeld was created by Jerry Seinfeld and Larry David.

Seinfeld was a show about nothing and after twenty years it still holds its place as one of the most iconic sitcoms ever produced on television. Seinfeld, named after its title character and actor, was a show where a bunch of friends gathered and talked about their daily life. This could sound boring, but the show was anything but that.

The show had no big conflicts and it did not need any. It worked well with its four primary characters Jerry Seinfeld (Jerry Seinfeld), George Costanza (Jason Alexander), Elaine Benes (Julia Louis-Dreyfus) and Kramer (Michael Richards). The four characters were distinctly apart from each other and they worked because they were just as silly as any of us. 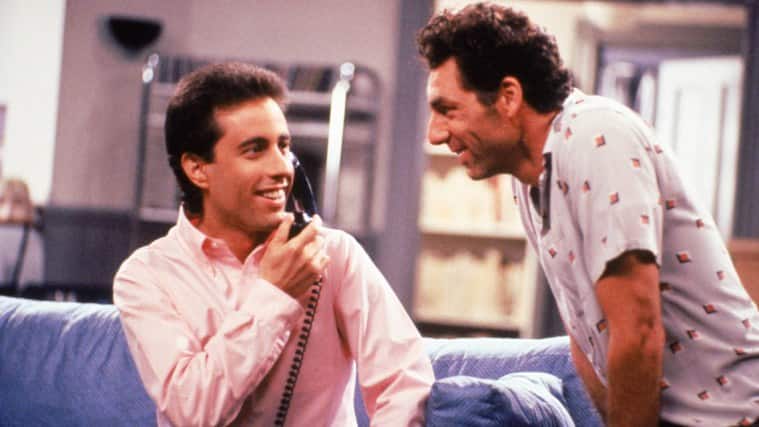 Michael Richards’s performance as Kramer was one of the highlights of the show.

A Seinfeld episode usually opened with Jerry performing in front of an audience (in the show, he is a mildly successful stand-up artist). This was followed by one of the four main characters getting stuck in an everyday situation which got worse as the episode progressed. And it was this silliness that was adored by people.

One of the Seinfeld episodes was around the group waiting for a table at a Chinese restaurant, there was another one where Elaine is trying to get a guy to call her back (this happened more than once, though) and they even had an episode where the group is trying to find their car in the parking as they can’t remember the parking spot. Just run-of-the-mill everyday situations but with tonnes of humour. There was also a meta episode where George and Jerry get a Seinfeld-like episode approved by a network on the premise that theirs was a show about nothing, which was exactly what Seinfeld was known for. The humour here was in the situations but what made it extraordinary were the performances. Jerry’s wit and his rational approach, George’s silly ideas which he executed in an eccentric way, Kramer’s now iconic entry in the apartment and his extraordinary business ideas which always failed and Elaine’s peculiar approach to life made them wholesome characters who were goofy enough that you could laugh at them but were also realistic enough that you could laugh with them.

Unlike many other sitcoms, the overall arc of a season wasn’t always the driving factor here. The show lived from episode-to-episode which makes it quite easy to revisit the favourite episodes over and over again.

Seinfeld was created by Larry David and Jerry Seinfeld and it managed to last for nine seasons. Throughout its run, it won 10 Emmy Awards but what Seinfeld gave to its audience was much more than anything that could be quantified. In my opinion, they don’t make them like Seinfeld anymore and they can probably never do it again.