The five episode mini-series starring Benedict Cumberbatch in the lead role is engaging but is not meant to be binge-watched. Patrick Melrose is available on Hotstar. 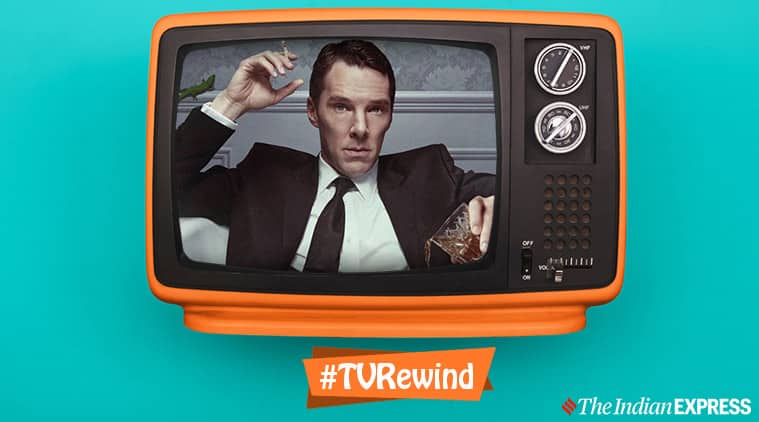 Benedict Cumberbatch is known for playing characters like Sherlock and Doctor Strange but the actor possibly gave his best performance in the Showtime series Patrick Melrose. The five-episode miniseries aired in 2018 and starred Cumberbatch in the lead role. Based on the five novels by Edward St Aubyn, the series covers one book per episode.

What is Patrick Melrose about?

Patrick Melrose is a wealthy, privileged, spoilt man who can’t stay away from drugs and alcohol. No matter how hard he tries, Patrick can’t get out of the circle and if he manages to fool himself for a second, life somehow catches up with him. For the audience, it’s not obvious at first but as the story goes on, you find out that with the childhood he had, there was probably not going to be another way for Patrick.

The show opens in 1982 as Patrick learns about his father’s death and just with this episode, the show sucks the viewer in. As Patrick meets his old acquaintances, you get a fair idea of the person he is but the big blow comes in the second episode when you learn that Patrick was raped by his father as a young boy.

What works in Patrick Melrose?

The story here is gripping but what makes Patrick Melrose extraordinary is the way it is executed. Patrick’s life is shown to us in different timelines. Each episode focuses on a different chapter in his life. It is to be noted here that for many years, it was said that these books by Edward St Aubyn were almost impossible to adapt because they mostly spoke of the character’s mental state. 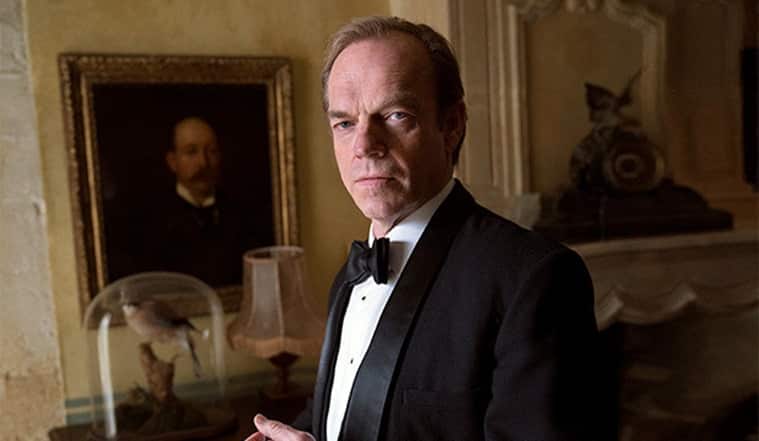 In every episode, we are re-introduced to Patrick as he tries to turn over a new leaf. The second episode Never Mind, which is chronologically the first book, reveals the true cause of his dysfunction and the fourth episode, Mother’s Milk, has him trying to rise above desperately but his vices still manage to get the better of him.

Patrick Melrose is extremely visual in nature. Things are suggested, not always said and this works brilliantly in presenting the English high society. The cinematography here is nothing short of spectacular and it makes you wonder what impact this could have had if this was seen on the big screen. Every lingering pause, every angle and every frame add something to the plot. 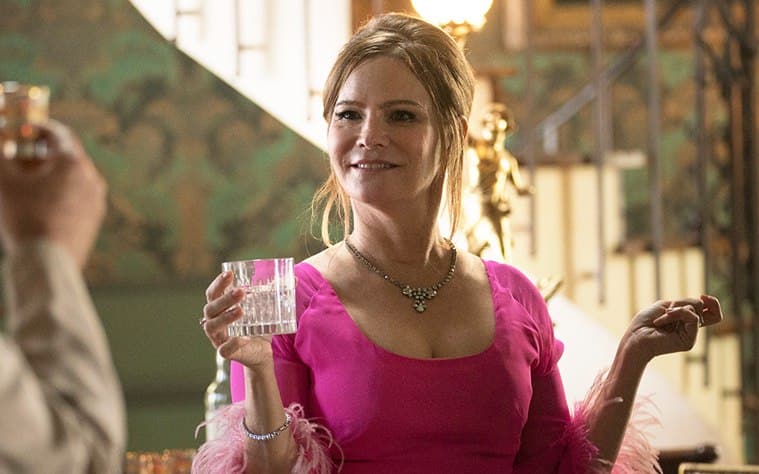 Benedict Cumberbatch is indeed brilliant as the title character. He also won a BAFTA for his performance. Jennifer Jason Leigh plays Patrick’s alcoholic mother Eleanor Melrose who neglected him as a child but was herself struggling in anguish. Jennifer evokes sympathy from the viewer but you can also see her failing as a mother. Hugo Weaving plays Patrick’s father David Melrose, whose actions leave you aghast and in certain places, even make you anxious for the little boy that Patrick was.

Patrick Melrose is extremely engaging and with only 5 episodes, it seems like one of those that could be binge-watched but it would be better to consume it in small doses. Every episode is emotionally taxing and even though you want to revel in Patrick’s world, it would be best if it’s watched one episode at a time.

Patrick Melrose is streaming on Hotstar.

Joaquin Phoenix on Joker: Wanted there to remain a mystery about him