TV Rewind | Parks and Recreation: The Amy Poehler office drama that focused on the silver lining There have been literally way too many office comedies that we have seen but barring a few, not many have gotten us invested in their plotlines, interpersonal relationships and made us cheer for their slightly off and quirky characters. Parks and Recreation is one of those shows.

When Parks and Rec started in 2009, it was looked at as another version of The Office but as time went by, the overbearing Leslie Knope started to look adorable and her team at the Parks Department started coming across as affable.

What works for Parks and Recreation?

For ensemble sitcoms, a standard rule is making the characters distinctive enough that their subplots work independent of the larger story arc, and this rule was honoured on Parks and Rec. 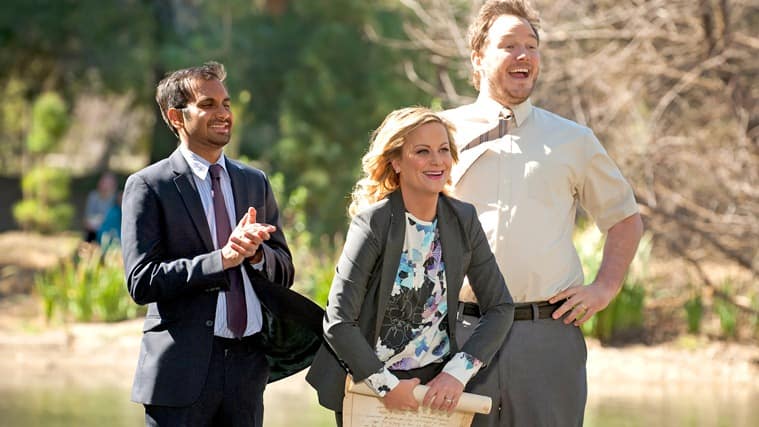 The independent subplots here worked just as well as the larger story arc.

The character recall value here is high, despite the growing cast and many recurring characters, each character was unique enough to hold their own. Be it the strange but lovable relationship of Andy (Chriss Pratt) and April (Aubrey Plaza), or the tough-natured Ron Swanson (Nick Offerman), the conflict here was easy to achieve and to neutralise it all, the show offered us the great comic genius of Amy Poehler’s Leslie Knope.

Parks and Rec is set in a fictional town of Pawnee. Most of the action happens at the Parks and Recreation department of the town but the group of characters were strong enough to work outside of the workplace as well. Their humour wasn’t dependent on the work they did but on the situations that they fell into.

Amy’s Leslie was the voice of hope. Her ability to see the best in everything and to extract the best out of everyone reflected on the show’s outcome as well. The aspirational nature of the show evoked positivity, and that is something that the audience needs at all times. 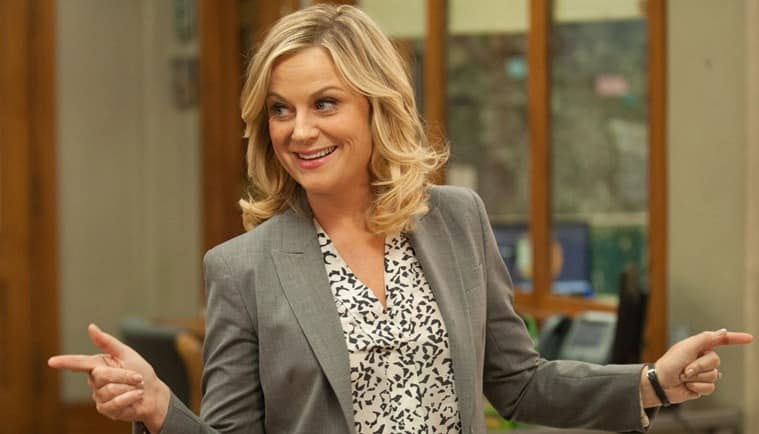 Leslie Knope’s character was toned down significantly after the first season.

Since Leslie was the central character here, it was necessary for her to have an independent relationship with other characters as well. This wasn’t done until much later and then too, her character was tweaked to become more outgoing. Her social awkwardness was reduced significantly and this made her more appealing to the viewers.

Unlike many other shows, Parks and Rec’s finale emphasised on the much-needed positivity that we hope to attain as a society. To know that the characters that we have cheered for have ended in a good place, even Jerry, underlined the basic motto of the show.

Another pro for Parks and Rec is its strong emotional core. Though the show is a comedy at its core, it pays attention to the character’s emotions as well without being preachy.

Leslie and Ben’s love story certainly takes the cake in the most memorable plotlines of the show. One of the greatest TV romances, the episode where they get married makes viewers tear up even on repeat viewings. Another wedding that the show pulled off, without any hype was April and Andy’s and their marriage can possibly be labelled as the weirdest but strongest relationship seen on TV. Leslie and Ben had one of the most adorable TV weddings.

Gallentine’s Day, a spinoff on Valentine’s Day, was introduced in the show and has become a pop culture phenomenon. Leslie introduces this early on in the series as a festival where women celebrate their love for their girlfriends. 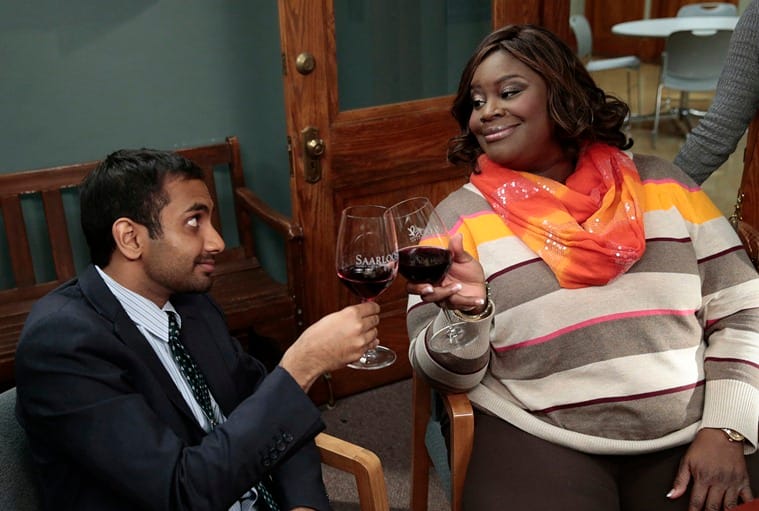 Tom and Retta’s ‘Treat Yo’self’ Day became quite popular after the show.

The episodes following Leslie Knope’s run for office were done with such care that even though the show tells you that the residents of Pawnee are quite stupid when it comes to making decisions, it is important for them to choose a good government to ensure a good future.

What did not work for the show?

Parks and Recreation took a little time to find its strengths and this resulted in a few mediocre episodes in the first season. Though it started picking up in the second season, it only went into next gear after the arrival of Rob Lowe’s Chris Traeger and Adam Scott’s Ben Wyatt. Rashida Jones and Amy Poehler’s characters were drastically different and that was what worked for them.

The show also slipped a bit after Rashida Jones and Rob Lowe left the series. Ann’s and Leslie’s relationship had become one of the central relationships by that time and thus it was hard to adjust to the new normal.

Parks and Recreation is streaming on Amazon Prime Video.