TV Rewind | Girls: The show where all relationships were toxic

Created by Lena Dunham, Girls is difficult to get through if you don't accept Hannah's narcissism and childish behaviour from the get-go. 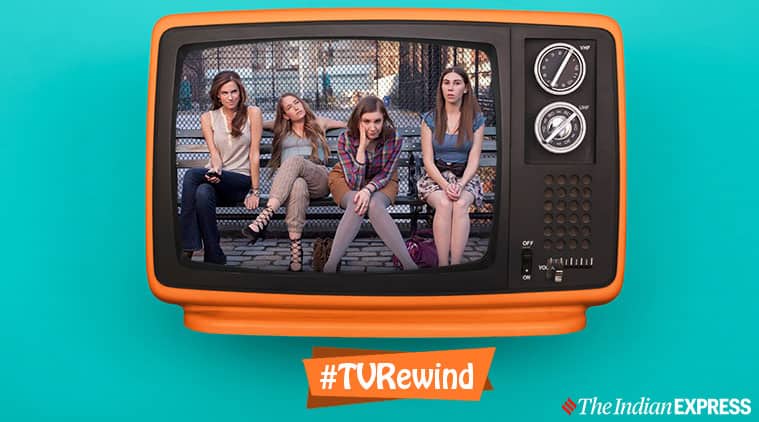 Created by Lena Dunham, Girls had a six-season run on HBO.

When Girls premiered in 2012, it was touted to be a successor of Sex and the City but this myth was soon busted. Here, the four lead characters were in their early 20s and their struggles with jobs, relationships and friendships were quite in sync with millennials. On paper, it does sound a bit like SATC for a younger crowd and a few episodes in the first season alluded to their similarities, but Girls soon went its own way.

Created by Lena Dunham, the show is set in New York with Dunham playing the lead character Hannah Horvath. It starts off with her declaring that she is meant to be the “the voice of her generation” or at least “the voice of a generation.” An aspiring writer, Hannah is narcissistic, self-absorbed and selfish. 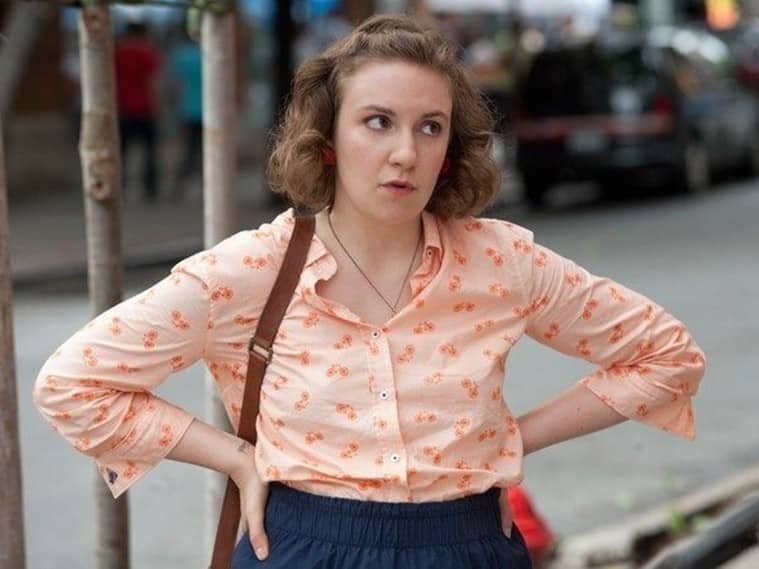 The six-season run of the show focuses on Hannah’s life and failures. Her friends Jessa, Marnie and Shoshanna and her on again-off again boyfriend Adam support her through many of her tantrums but their own lives are in such shambles that it turns into a case of blind leading the blind.

When Girls started, Lena Dunham’s voice, both in the show and outside, was strong, bold and forced us to think out of the box. Her to-the-point style reflected on her show where a 20-something privileged Hannah is decisive yet fickle-minded. Most of Hannah’s relationships are toxic and this can be said of almost all the relationships on the show.

Another element that works brilliantly for the show is its casting. This was Adam Driver’s first big gig before he got globally famous for playing Kylo Ren. Be it the global citizen Jessa played by Jemima Kirke or Marnie played by Allison Williams, who later became famous for her role in Get Out, the show hit the nail on the head in the casting department. 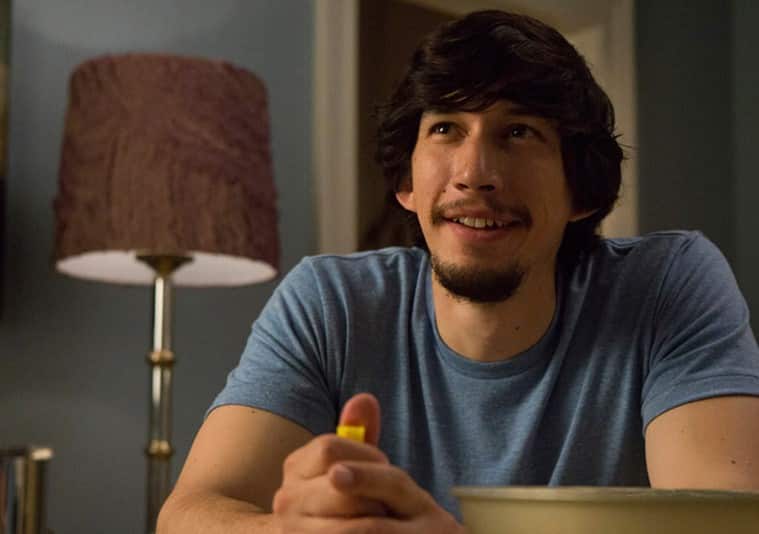 Even the smaller guest parts were wonderfully cast. Patrick Wilson’s Joshua and Riz Ahmed’s Paul-Louis were memorable because their appearances added a lot to the episodes they featured in.

As far as the plot lines are concerned, the show aced it with its second season finale. With Hannah’s OCD acting up again, Adam’s run across the city to hold her in his arms and this was probably the most romantic thing that Girls ever had.

Another great track for the show was the one with Hannah’s parents. After her father comes out, the path chosen by both her parents was unique and never felt pretentious. 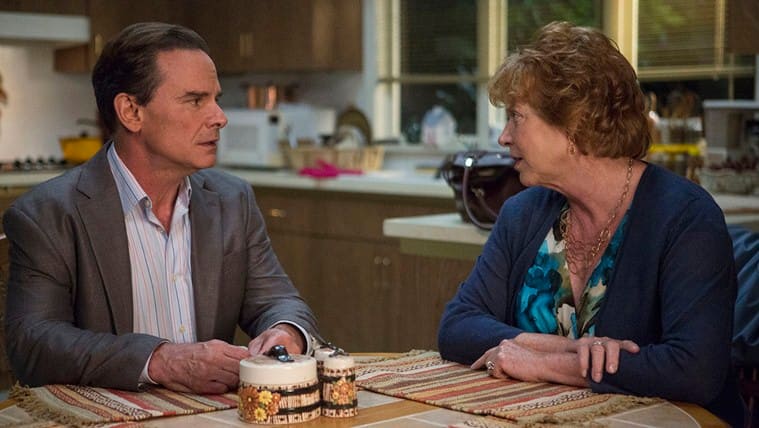 In a show dominated by millennials, Hannah’s parents had the best story arc.

What doesn’t work for the show?

The show is difficult to get through if you don’t accept Hannah’s narcissism and childish behaviour from the get-go. And even if you do, there comes a point in the fourth season when you have had it with her. Hannah decides to come back from her writing program in Iowa. The decision to leave New York is projected as the biggest decision in her life but when she decides to come back because she finds it hard to get along with people, it only makes you wonder if you should be as invested in this character’s journey when clearly the character doesn’t care as much.

The on-again, off-again relationships of multiple characters eventually make it hard for you to keep track of their current romantic liaisons. There are honestly so many love triangles here, Hannah-Adam-Jessa, Marnie-Desi-Ray, Marnie-Ray-Shoshanna, Hannah-Fran-Adam, that you are left wondering if these people will ever get their life together and no, being a 20-something millennial is no excuse for all the characters to look ill decisive self-consumed teenagers. 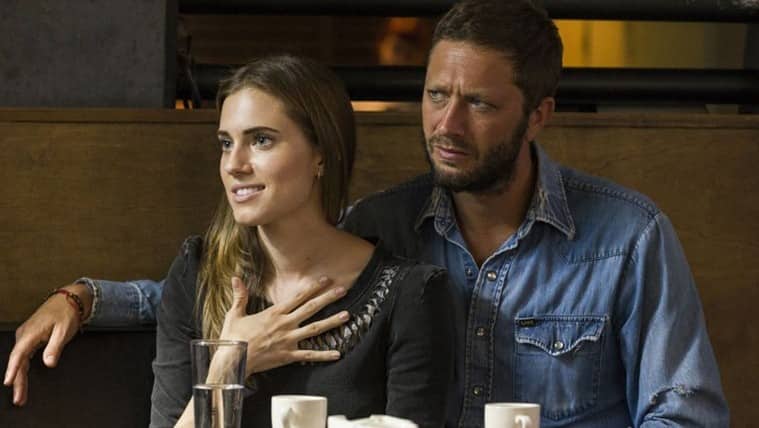 The many love triangles of the show made it difficult for the audience to root for anyone’s love story.

In its initial years, the show was often criticised for its lack of diversity. This problem sustained through its entire run despite Dunham’s token attempts to address it by casting Donald Glover in a guest spot.

Girls had a six-season run on HBO and through it all, we were told that the characters are growing. Especially with the finale when almost all the major characters have left New York and Hannah is in a new city trying to cope with motherhood. However, given all the ups and downs she has been through, you somehow feel that this finale like story ending is not a happy ending for her character.

Girls is streaming on Hotstar.

Watch: ‘Drunk’ man climbs up fence to sit on giraffe, gets tossed in air