Another gem from JJ Abrams, Fringe was a high concept sci-fi drama which had a fantastic storyline, executed with precision. If The X-Files and Lost had a baby, it would be Fringe. That, in my opinion, would be the most appropriate description of this five-season series that developed a cult following over the years but never received as much recognition as it should have.

What is Fringe about?

Fringe starts off as an episodic series where the Fringe science division of the FBI is assigned cases that fall out of the known scientific realm. Basically, deaths or events that cannot be explained scientifically are given to the Fringe division who then use some extraordinary techniques, like teleportation, to solve the cases.

As the show moved on, it retained its episodic format but also introduced a bigger story arc and it was after the introduction of this arc that the show truly soared.

Co-created by J. J. Abrams, Alex Kurtzman and Roberto Orci, Fringe started airing in 2008. The show never had the best ratings or a plethora of Emmys to back its credibility but in all honesty that was probably a case of people not realising its worth. Had Fringe debuted on a streaming platform today, it would have surely killed it. Shows like Stranger Things borrow a lot from Fringe and that is a testament to its high-value concept. 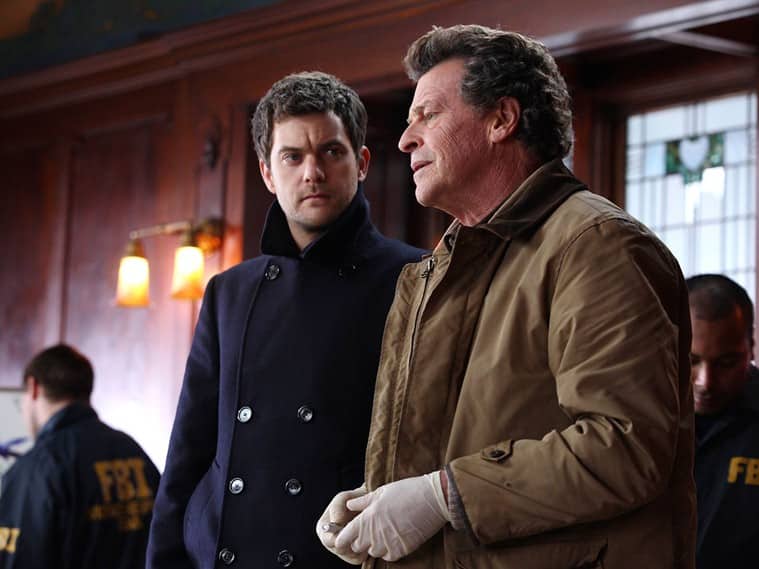 Fringe introduced the concept of a parallel universe with the same characters in the second season.

The best parts of Fringe

While solving cases at the FBI’s Fringe division, the lead characters Olivia (Anna Torv) and Peter (Joshua Jackson) along with his scientist father Walter (John Noble) discover a pattern that leads to the portal of a parallel universe. The show becomes truly mind-blowing as soon as this new dimension is introduced.

The characters of the prime universe exist in the parallel one as well but their traits are different and those are due to the decisions they made in their respective lives.

The creators said that with the parallel universe, they got a chance to make two shows within one show. Since the introduction of two universes with identical looking characters could lead to confusion, the show made sure that the introduction was made in small doses until the audience could make out the difference between the two universes. The two universes were created with such precision that the audience found it easy to distinguish between the two.

The mythology of Fringe

Like most other sci-fi shows, Fringe has its own sacred mythology as well. The transfer of people from one universe to another has serious ramifications and those form the conflict of the show. But the best part about the mythology of Fringe were the Observers. The Observers are introduced in the show as similar looking bald men who have existed through time and have witnessed all major events that have led to the formation of the world in which we live now.

Fringe relies upon its mythology to drive the story forward and does not step away from it until the end. 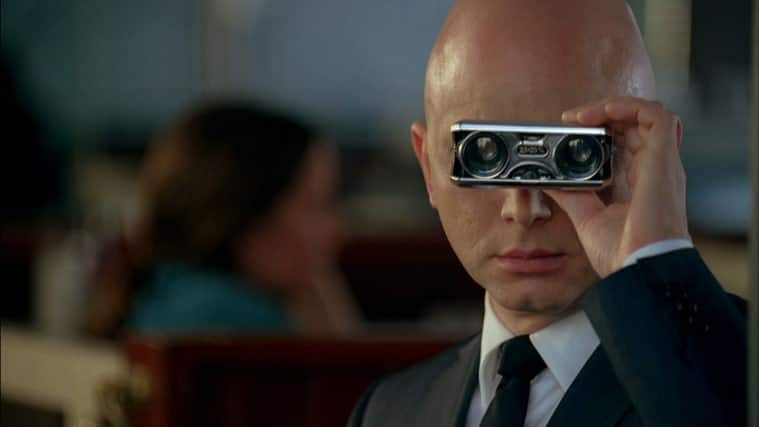 The Observers are the key to the mythology of Fringe.

Where does it falter

Fringe stays strong in its initial seasons but by the fourth season, it loses its grip just a little. While the introduction of multi-verse adds a lot to the show, there comes a point when it turns exhausting as it’s hard to keep track of the rules that were established by the show itself.

This largely affects the character of Peter who otherwise drives the show. With Olivia, the show loses track as to her portrayal of positive v/s negative for a while.

Fringe has developed a loyal following over the years but this was too little too late. The show had the potential to be in a hall of fame but somehow never got there.