TV Rewind | Dexter: The serial killer with a conscience

Dexter premiered in 2006 and while this wasn't the first time that we were watching a show with a serial killer, this surely was the only show where the serial killer was a vigilante. 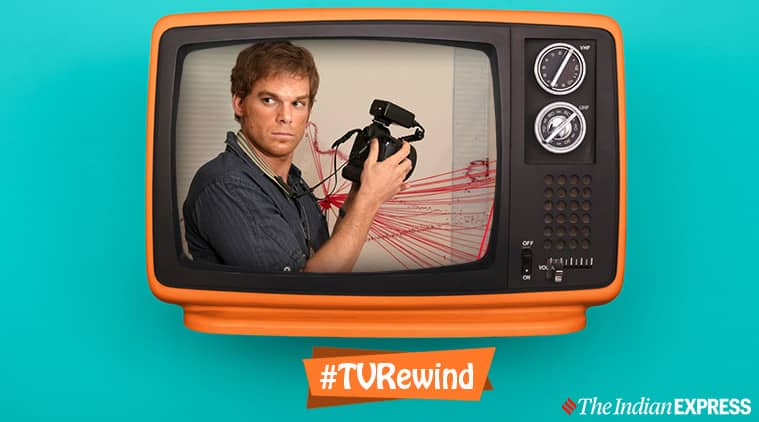 Dexter is streaming on Hotstar.

A serial killer with a conscience might sound like an oxymoron but the makers of Dexter turned this far-fetched idea into a show that was watched and loved by millions. Dexter was a show about a serial killer who, for the most part, only killed bad people. How the audience bought into his screwed up ‘code’ is a testament to the storytelling of the show which was supported by clever writing and sharp performances.

The show’s first season was based on the book titled Darkly Dreaming Dexter by Jeff Lindsay. The later seasons were developed by the makers independently.

Dexter premiered in 2006 and while this wasn’t the first time that we were watching a show with a serial killer, this surely was the only show where the serial killer was a vigilante. Played by Michael C Hall, here the titular character only killed people who had slipped through the justice system. The premise was novel, and the character’s morality fell into a grey area, thus making him the man that the world was watching closely.

His procedure to kill his prey made for some gory but interesting television. The audience came to root for a serial killer only because the people he is killing are somehow worse. 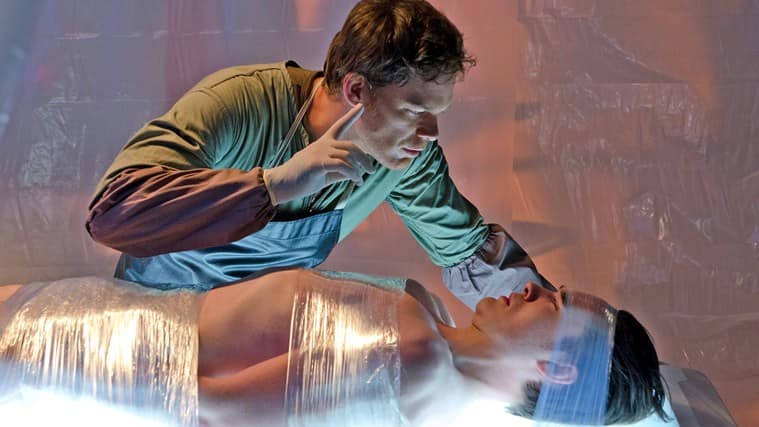 Dexter’s kill room in the show had a set pattern.

Best parts of the show

Dexter opened with a strong plot in its first season, the Ice Truck Killer. While it was an interesting case in itself, it helped the audience understand the lead character’s background. The premise was gripping and like many other good crime shows, the makers here knew when to make plot revelations to hook the audience

From Seasons 1-4, Dexter had a great time. In John Lithgow’s Trinity Killer, the show delivered its highest-rated episodes. The plot of the fourth season was designed to test the lead character and while we followed his story, the show also gave us one of the best characters in Arthur Mitchell. With the finale here, the show peaked and of course, there was no way but down after this. 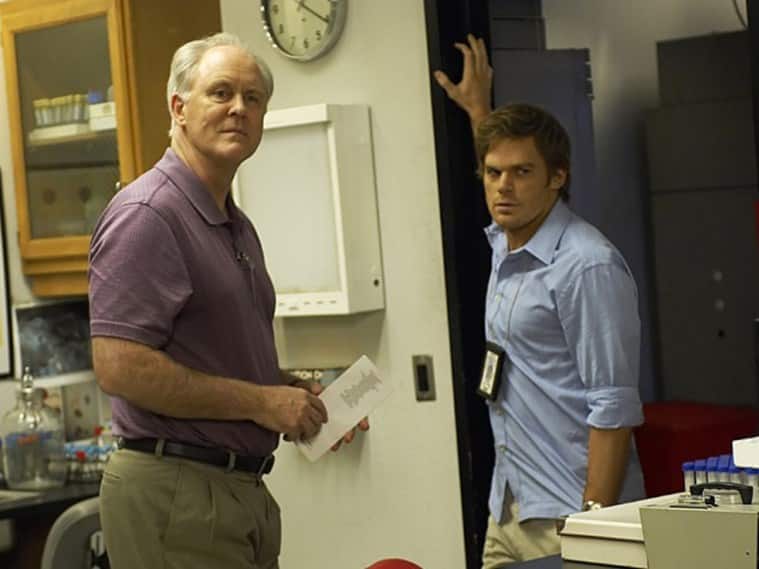 The moral conundrum, the voice over that constantly dictated his state of mind and even his job description – a blood spatter analyst, all of this made Dexter Morgan an interesting fellow. Someone who had enough material to carry a show on his shoulders.

Worst parts of the show

Dexter’s constant companion through the show was his half-sister Debra but to the audience, she was usually the one who spoiled the party. Dexter usually got caught up in her mess and for most parts, she usually pulled the show down. Her presence hindered the plot progression and it became a burden soon after her revelation of having romantic feelings for her half-brother, which wasn’t that much of a surprise. 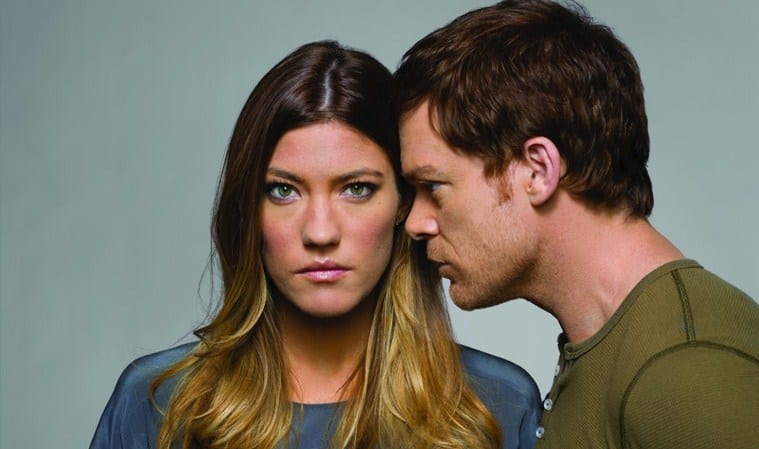 Debra Morgan here is a strong reminder of Skyler White.

Another character that made the audience question the makers was Hannah. Her entire story arc was so bizarre that it was difficult to believe her word. So, even when she had been through her so-called redemption arc, you never really felt for the character.

Overall, the show went down after the fourth season. The sixth season with the Doomsday Killers was so off by the show’s standards that it drew a lot of criticism.

In the history of popular TV shows, there are many that have received a polarising response for their finale. Lost, How I Met Your Mother and more recently Game of Thrones, all had a tricky time with their finale and the same was the case with Dexter. 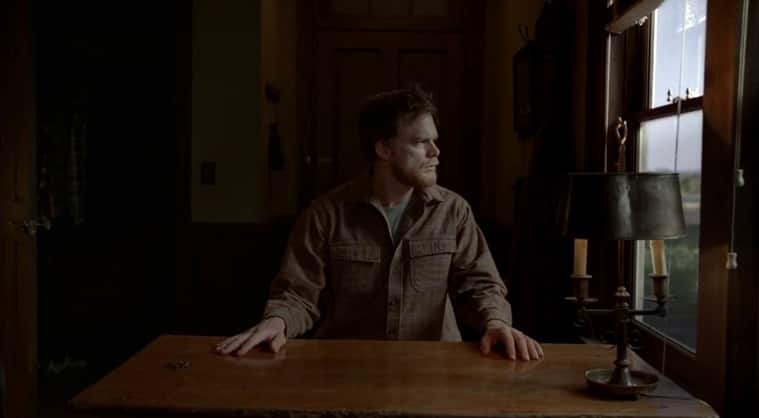 It’s hard to forgive ‘that’ finale.

The show’s finale drew a lot of criticism and in my opinion, it deserved so. By the end, we had come to accept Dexter’s demons. The only human side that we could see was his wish to see his son in a safe place. So, when the finale yanked us out of that story, it came as a shock.

Through its eight-season run, Dexter went through a lot of ups and downs but for the first four seasons of its run, the show made for some fine television.

The Taliban promise to protect women. Here’s why women don’t believe them