Starring David Tennant and Olivia Colman, Broadchurch first aired in 2013. After a three-season run, Broadchurch was wrapped up but the makers managed to give us a nail-biting mystery that delivered perfectly. 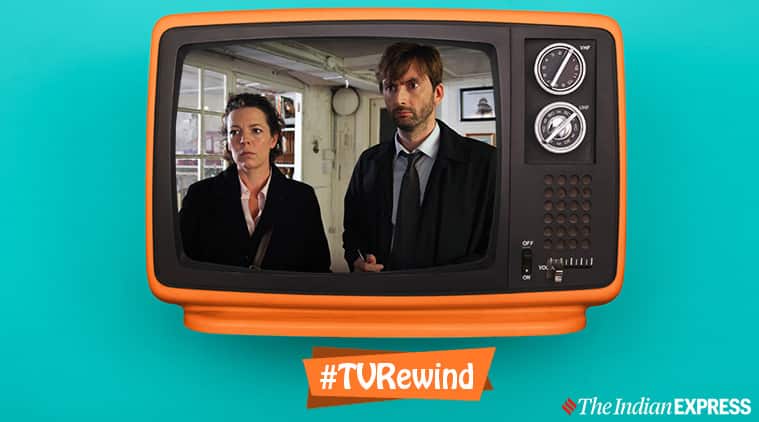 Broadchruch is set in a small British town.

We have seen various crime thrillers on television over the years. More often than not, they have a similar format: a troubled detective is called in to solve a bizarre case while he has to deal with his own personal issues. Same is the case with the British show Broadchurch. But if there was ever a crime show that knew how to perfectly place red herrings without leading or misleading the audience, it was this show.

What is it about?

Broadchurch opens with the murder of an 11-year-old boy in the small town of Broadchurch. But who killed him? And why? This is a town where everyone knows everyone. Think Stars Hollow from Gilmore Girls but British, which means a tad classier and not as loud.

A new detective is put on the case, played by David Tennant (of Doctor Who fame). He is supported by the brilliant Olivia Colman, who has now won an Oscar. The ensemble also includes Jodie Whittaker (the present Doctor Who). 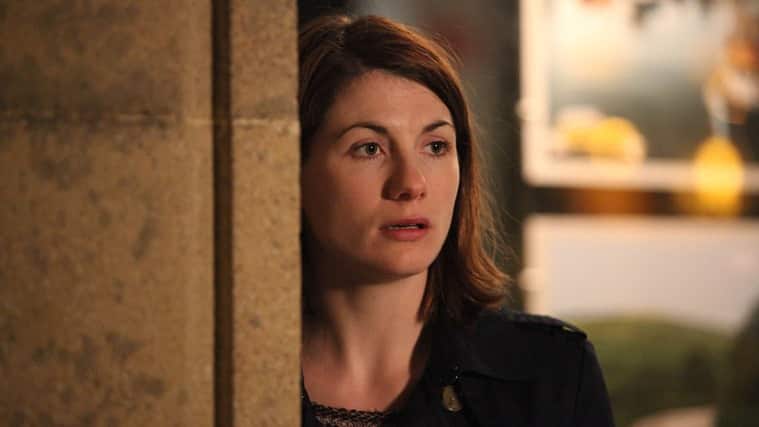 Jodie Whittaker’s character starts off as a woman who is distraught by circumstances.

As investigation proceeds, the audience learns the information alongside the characters. So, at no point, does any character pull a strange trick out of their hat in the name of shock, which is done very frequently in shows like Castle.

The first season of Broadchurch was written with such preciseness that unlike all its contemporaries, you actually suspect everyone in the small town of Broadchurch. No one is spared from the suspecting eye and the screenplay devotes enough time in developing all the characters, even if they seem tertiary in the beginning.

The final reveal is worth the wait and holds up even in repeat viewings. Only after you have seen the end, you realise that the makers were smart enough to drop hints but we just couldn’t decipher them. The first season of Broadchurch places its red-herrings perfectly.

Broadchurch had a brilliant first season but when the second season started, it just lacked the focus that it was known for. The story and characters felt scattered. With a weak central plot and the lingering effects of the first season’s plot, here, the story goes awry. The show was still smart but paled in comparison to its first season.

The third season brought back some life to Broadchurch. While retaining its older characters, we were introduced to a new crime that had to be investigated.

David and Olivia have been the pillars of Broadchurch and with such fine talent, it’s hard for them to go wrong and here, the clever writing supports them throughout. We don’t see them being just-on-the-job but their personal lives become an integral part of the plot, even the cases they are trying to solve. 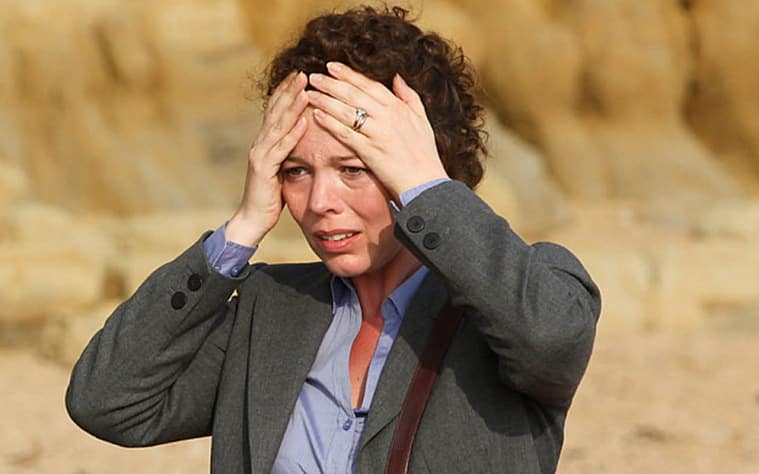 Bottom line, Broadchurch asks to be binge-watched, at least the first season but do try the later seasons as well.