Murder House was the first season of American Horror Story which has since had eight seasons. The series narrates a different story every season. 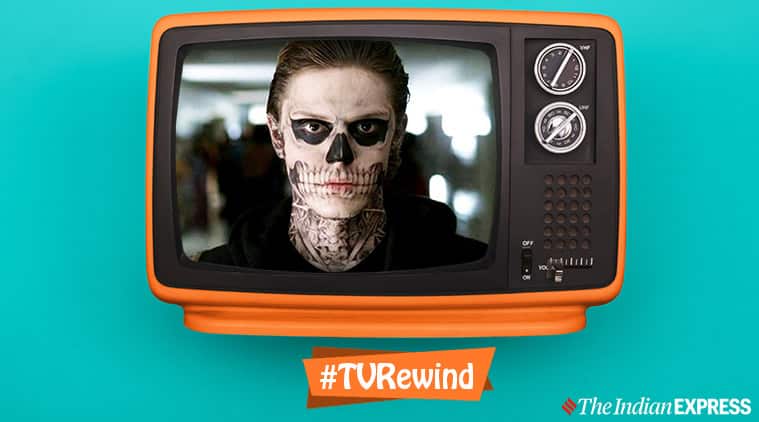 The horror genre has been explored immensely in cinema and television so when Ryan Murphy and Brad Falchuk, the makers of Glee, decided to make an anthology series that aimed to scare people, it did not particularly sound like something that we hadn’t seen before. But the first season of the horror anthology series AHS titled Murder House in 2011 was enough to make us see that Murphy and Falchuk could take any genre and ace at it.

What is AHS Murder House about?

As the title says, this season was set entirely inside a haunted house which is home to all those who died there. As the season begins, we are introduced to the Harmon family – Ben (Dylan McDermott), Vivian (Connie Britton) and their teenage daughter Violet (Taissa Farmiga) who have just moved here to start afresh after a few familial problems. 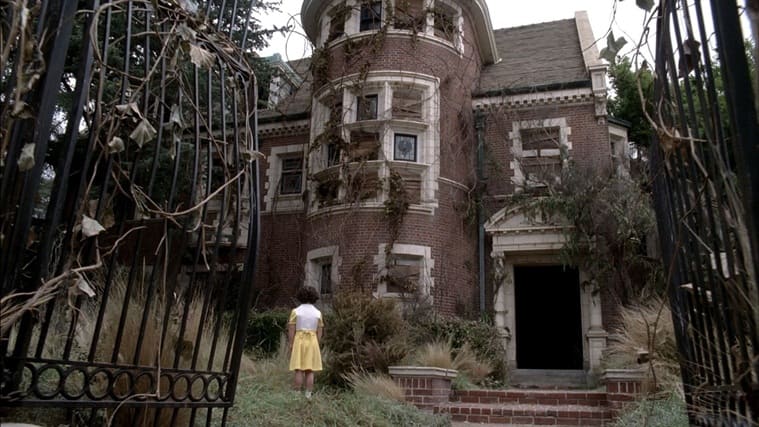 The Murder House at the centre of the story reveals its haunting nature from the start.

It’s easy to guess that this house has its secrets but those secrets are unveiled in the 12 episodes of the season in a timely fashion and with every secret that gets unveiled, the haunted mansion gets even spookier. Every era in the house’s history has seen deaths – some by accident, some by murder and a few by the ghosts that never left this mysterious mansion and with every era that we witness here, it’s obvious that the mansion is evil by nature.

What works in AHS Murder House?

There are several tracks at play here that draw you in simultaneously. The one that becomes the emotional core is the poignant love story of Tate (Evan Peters) and Violet (Taissa Farmiga). Violet’s eventual realisation about her state comes as the big blow of the season. Tate’s backstory too sucks you into his world and paints a complex shade of pure evil and vulnerability. 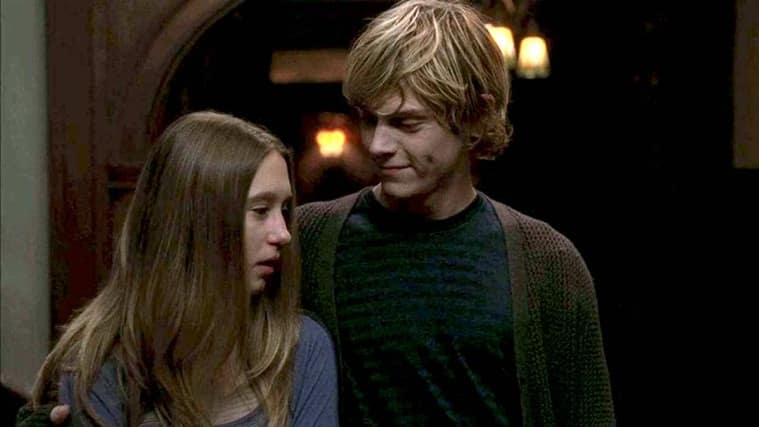 Tate and Violet’s poignant love story becomes the emotional core of the story.

Apart from that, Jessica Lange’s Constance plays the role of the woman who knows it all but she’s still having a hard time to accept her son Tate’s reality. Her history with the house is slowly unfolded and as we get to know more, it gets tougher to blame her for her seemingly interfering actions. Frances Conroy’s work as Moira stands out too.

Murder House is an engaging story but all of it is based on basic horror tropes that we already know and this works in the show’s favour. The rules of this world are revealed as and when they are needed and this helps with the plot progression, like the time we realise why Violet can’t leave the house. 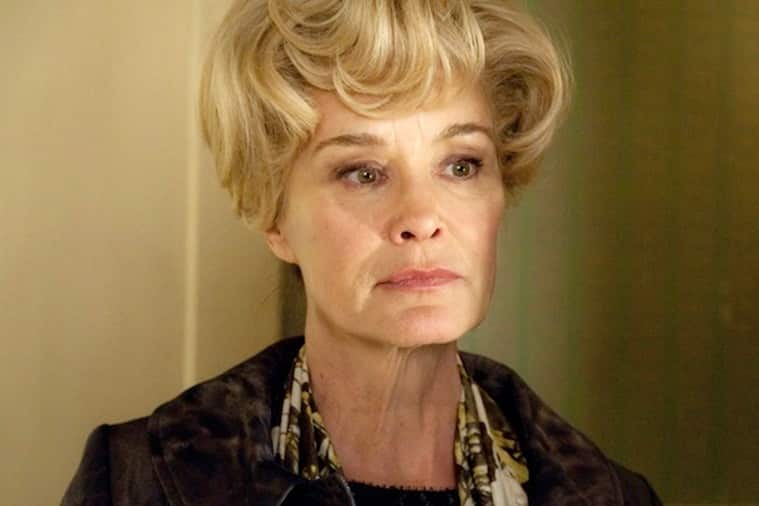 Just like all her other performances, here too, Jessica Lange shines as Constance.

As we learn about the multiple spirits in the house, it gets harder and harder to guess if the people we are seeing on screen are alive or dead. Since the dead don’t look much different, we are often taken back to previous episodes where spirits have encountered humans in flesh.

In a special episode on AHS Apocalypse, we saw characters going back to Murder House where stories of Moira, Tate and Violet were brought to an emotional end. 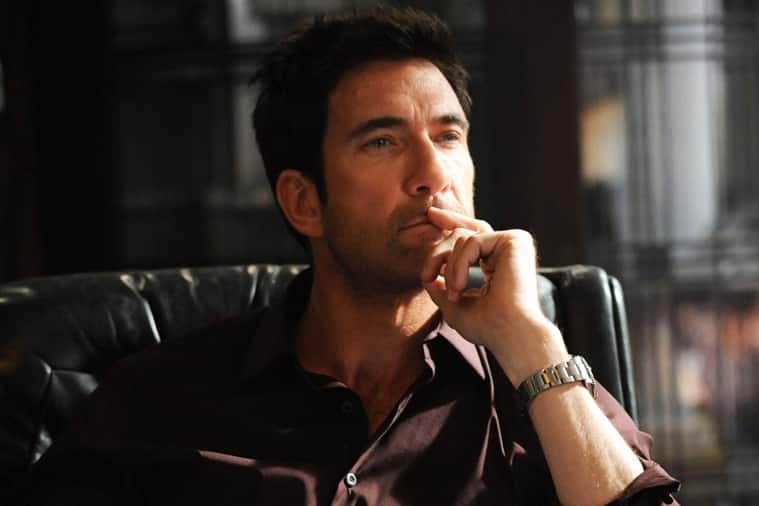 Dylan McDermott’s Ben is certainly not at par with the other cast members.

Out of the main cast members, it’s only Dylan McDermott’s Ben that does not fit well. He is shown to be the cheating husband but his constant helpless expression makes you lose interest in the show from time to time. Even Ben’s backstory with infidelity seems like a crutch that is inserted to make him the bad guy conveniently. As half baked as that story is, so is its execution.

The laurels for AHS Murder House

Since the show is an anthology, every season deserves to be judged independently. AHS Murder House received 17 nominations for the season and also many major wins for Jessica Lange.

Murder House was the first season of American Horror Story which has since had eight seasons. The show will debut its ninth season titled 1984 in September.

With onset of monsoon, number of Dengue cases go up in Goa