I sell my talent, not my conscience: Sushant Singh on his contract ending with Savdhaan India

Actor Sushant Singh was terminated from Savdhaan India, following his participation in protests against the Citizenship Amendment Act. 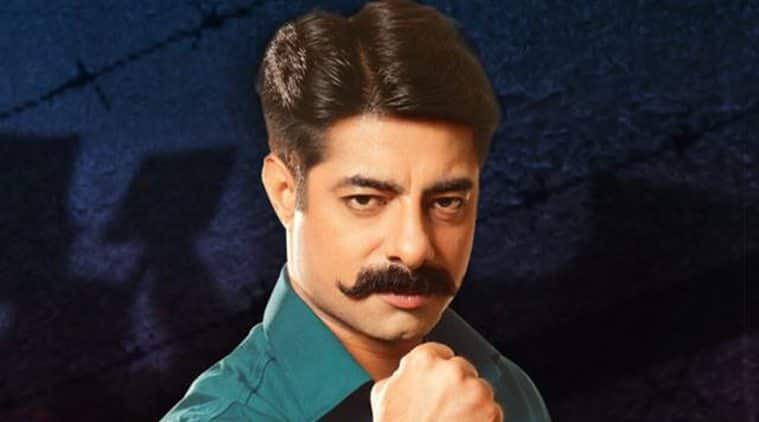 Sushant Singh is no longer the host of Star Bharat show Savdhaan India.

Sushant Singh on Tuesday morning tweeted that his association with long-running TV show Savdhaan India has come to an end. It was speculated that the development came after the actor’s participation in protests against the Citizenship Amendment Act.

At the sidelines of the launch of his next project Rangbaaz Phirse, indianexpress.com asked Sushant about the termination. He said, “Well, I got to know last night only that my contract is being terminated. I wasn’t given a particular reason, and I don’t even want to speculate. It can be a coincidence that it happened on the same day as my presence at the protest. I really don’t know the reason, but the channel has the right to change the host.”

When we reminded Sushant Singh that he replied to one of his followers saying that it’s a small price that one can pay for speaking the truth, he said, “Yes, because I feel if it was indeed a repercussion to my action, then it is a very small price that I could pay. I am shaken by whatever is happening and do not regret my actions.”

And, my stint with Savdhaan India has ended.

Many have accused Bollywood celebrities of being silent about the recent CAA protests and police action at Jamia Millia University. When asked if the fear of losing work makes people mere spectators, Sushant said, “I cannot take responsibility of others, but I believe I have a voice, and I will speak. And it’s not that none of them spoke, there are people like Richa Chadha, Taapsee Pannu, Zeeshan Ayyub and even Anubhav Sinha, who have been vocal about the recent incidents. Jinko galat laga woh bol rahe hai, jinko nahi, woh chup hai. But it’s their call, and we have to respect their opinions.”

“As for fear of losing work, I cannot comment on others’ choices. But for me, I have a very simple principle. I sell my talent, not my conscience. When my kids grow up and ask me what I was doing when students were being tortured, I should have an answer,” he added.

Sharing his take on the recent turn of events, The Legend of Bhagat Singh actor said, “I am very disturbed, especially with the way students are being treated. First, it happened with JNU, where doctored videos were circulated, and they were given the tag of Tukde Tukde Gang. No one apologised to them, and they are still called by the same name. Similarly, the Jamia kids were not involved in any kind of violence, and the police even clarified the same. Even then, we all know what happened with them. It’s so strange that there’s footage of the bus burning but no visual of who lit it? There has been a constant effort to bring down one community and students’ voices. They are our future, and we cannot stay silent over this.”

When we reached out to Star Bharat, a spokesperson told indianexpress.com, “Star Bharat is dismayed by some reactions regarding a change at Savdhaan India. Savdhaan India has frequently experimented with formats and has used multiple presenters in its 7 year journey. The existing presenter was brought back in October, 2019, with the contract ending on January 15, 2020. The next format of Savdhaan India did not require a presenter, and hence a new contract was not signed. The channel has no political views, nor does it seek to influence the political views of its contracted talent.”