Suniel Shetty offered his house to Jackie Shroff for this reason

KBC 13: Jackie Shroff and Suniel Shetty appeared on the Shaandaar Shukravaar episode to spread awareness about Thalassemia and raise funds for patients suffering from the life-threatening disease. 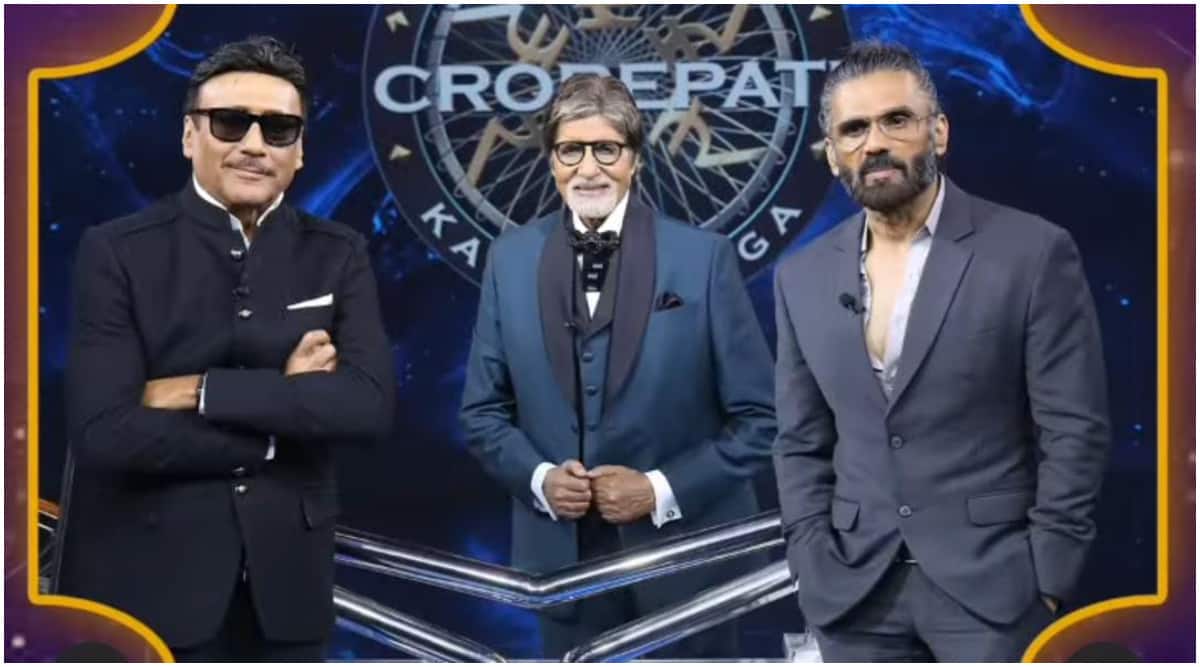 The ‘Shaandaar Shukravaar’ episode of Kaun Banega Crorepati 13 that aired on Friday had the audience hooked for its high entertainment quotient. The show’s special guests, Jackie Shroff and Suniel Shetty shared rare stories about their friendship.

Shroff and Shetty appeared on the Amitabh Bachchan-hosted show to spread awareness about Thalassemia and raise funds for patients suffering from the life-threatening disease. Shroff, who is the ambassador of Thalassemia Patients Advocacy Group, along with Shetty, won Rs 25 lakh to help the organisation Thalassemic India, which provides medical necessities to patients.

Jackie Shroff and Suniel Shetty’s friendship was quite visible through the episode. The duo answered every question with enthusiasm and worked together as a team. They used only one lifeline until the second ‘padav’ and won Rs 25 lakh by the end of the episode.

The two Bollywood stars also proved who between them is fitter by doing push-ups and shared the secret of their fitness despite being in their 60s. They also narrated some heartwarming stories about each other. In one instance Shroff spoke about the time when Suneil gave his house to his father, Kakubhai Haribhai Shroff’s treatment for penicillin reaction due to which his skin used to peel.

Suniel talked about Jackie being a fashion icon during their prime and how he used to wear bikini shorts. When Big B asked how they got so close, Jackie said that they used to study in the same school and during their younger days Suniel had a garments shop and would leave some clothes for the actor.

Jackie also shared that since he was a model in those days, he would take clothes from Suniel, who would mark his clothes “mischief” so that whenever the former arrived to take his order, he knew which one was for him. He also shared how once Suniel even bought all the remaining tickets for Jackie’s film so that the show of his film was full-house.