Sumeet Vyas who turns 35 today, can be confidently termed as the poster boy of digital medium. With two seasons of Permanent Roommates, Tripling, Stupid Man Smart Phone and others in his kitty, Sumeet has a hundred per cent success ratio on web. 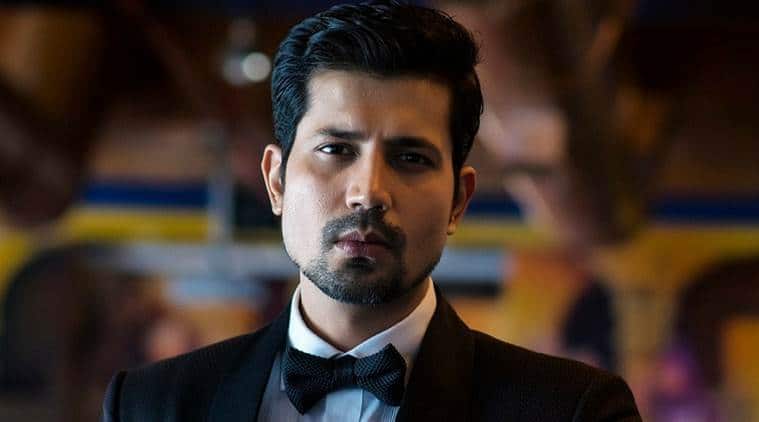 Happy birthday Sumeet Vyas: While it does seem unbelievable, the actor has been a part of a few daily serials

Most of us know Sumeet Vyas as the popular internet sensation. A few years back, Permanent Roommates started the trend of web series in India. The love story of Mikesh and Tanya touched hearts with its relatable content and performance. The series was a tremendous success and made Sumeet an overnight star. And not to forget, a craze among ladies.

The actor, who turns 35 today, can be confidently termed as the poster boy of digital medium. With two seasons of Permanent Roommates, Tripling, Stupid Man Smart Phone, Official CEOgiri and now It’s Not That Simple 2 in his kitty, Sumeet has a hundred per cent success ratio on web. With Veere Di Wedding, Sumeet has also opened the gates of Bollywood.

But readers, did you know about Sumeet’s not so impressive TV career. While it does seem unbelievable, the actor has been a part of a few daily serials, much before he realised his true calling. By his own confession, Sumeet is not comfortable with television anymore and would only opt for short formats.

On his birthday today, let’s have a look at Sumeet’s television outings.

Sumeet made his TV debut with this Doordarshan show in 2003. The actor had shared in an interview that he was being being paid good money in the serial, and thought his life was pretty set. Though there’s not much information about the show on the internet, the serial revolved around a woman, caught between love and loyalty. The clips featuring Sumeet that we managed to see, well, the less said the better. 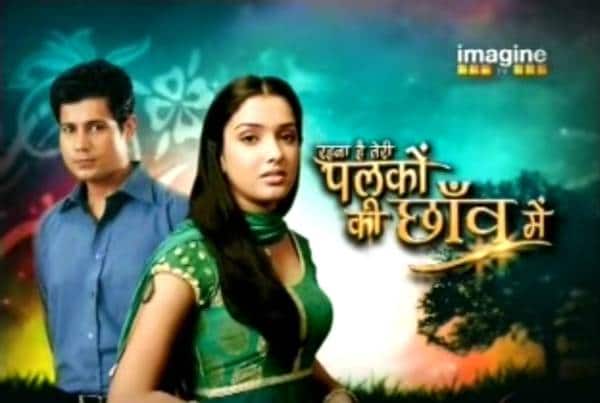 This love story on NDTV Imagine was quite popular. Sumeet starred along with Shoaib Ibrahim and Amrapali Dubey in this love triangle. Having seen Sumeet being goofy and cute, he seemed unrecognizable as the adarsh beta in the drama. The serial launched in 2009.

In the magnum opus historical series, Sumeet played the king of Taxile, Ambik Kumar. The show aired on NDTV Imagine in 2011. While Sumeet’s character had a short stint, he stood out for his exemplary performance. This was his first period drama, and we hope it’s not the last. 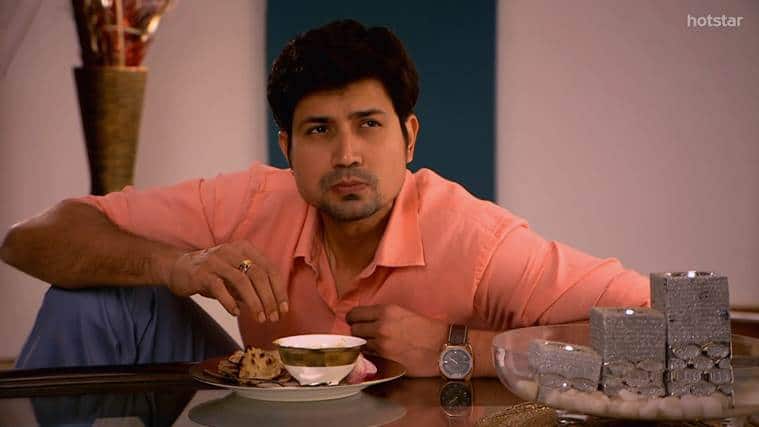 Launched in 2014 on Life OK, the thriller was based on Chilean telenovela Dónde está Elisa? It depicted the story of a girl, who goes missing after a party. But after a few months, the format was changed and Sumeet entered the series as advocate VK. Along with his able team, each episode saw the actor solving mysterious cases. Not managing to garner ratings, the show soon fizzled out. 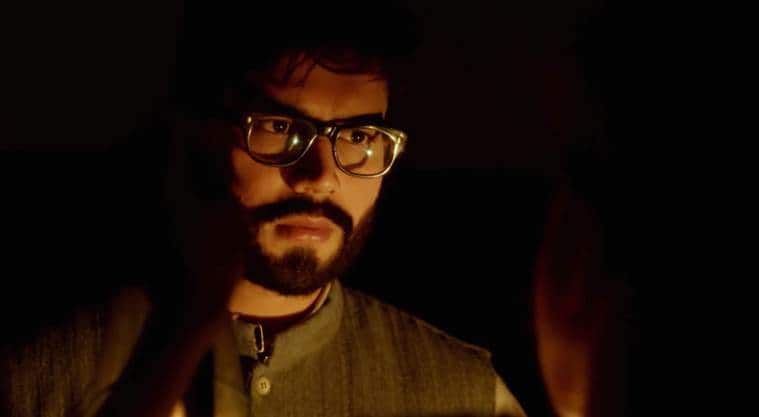 The only saving grace for the actor in this list. While the entire series is currently available on Netfilx, it was originally made by Anurag Basu for Epic Channel. Sumeet was part of the first story- Choker Bali, along with Radhika Apte, Bhanu Uday and Tara Alisha Berry. Sumeet left us amazed by his act as Behari. His physical transformation, characteristics or just plain screen presence are worthy of applause.