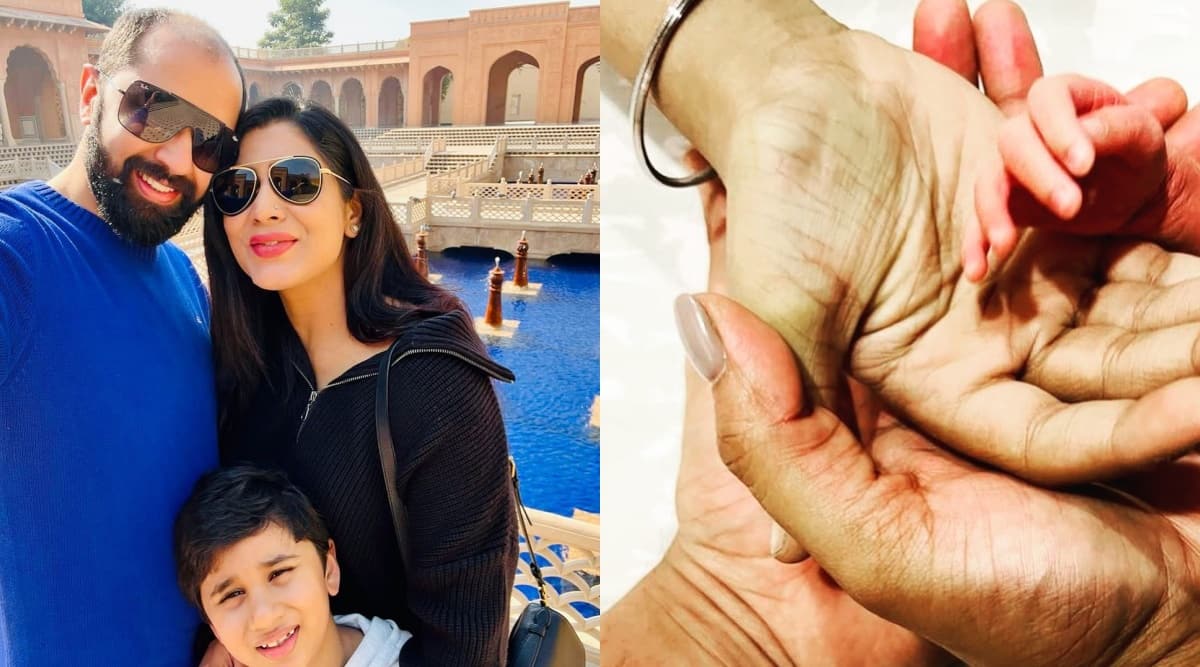 Shark Tank India fame Ghazal Alagh on Thursday welcomed her second child. Ghazal and her husband Varun Alagh have been blessed with a son.

Ghazal shared the news on social media by posting a heartwarming picture. Along with the photo, the entrepreneur also revealed the name of her second son.

“And then there were 2, our second son Ayaan is here to make our lives even more fun. Ayaan means ‘blessing from god’ and that’s what he is. Thanks for all the kind wishes and blessings,” Ghazal Alagh captioned the photo. She ended her post with the hashtag – #babyshark.

Earlier, in an interview with Raj Shamani, Ghazal Alagh, who is the founder of Mamaearth, spoke about how her Shark Tank India journey started. She said, “It started with a mail that came in. After that the conversation started. With me at least, we refused a couple of times and then eventually he connected with Varun and said that ‘lets do it, we have to make it work’. As I was taking it very slow, because I had decided, because I am pregnant, I had to physically take care of myself. So, I wanted to be away from PR stuff and focus on work.”