Thus far, Scenes from a Marriage is compulsive viewing. It helps that it has two amazing, ridiculously charismatic actors at the helm. The script of the first episode was strong as well. 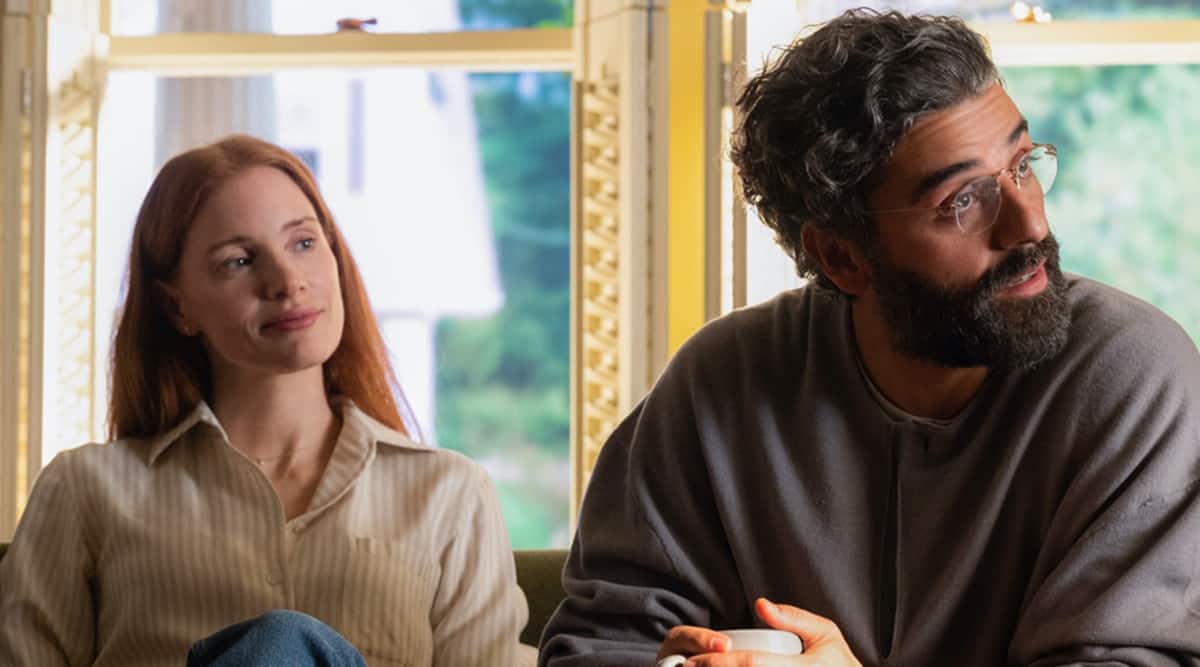 Scenes from a Marriage is streaming in India on Disney+ Hotstar. (Photo: HBO)

Marriage as an institution is in crisis. With less societal and familial pressure to stay in an unfulfilling marriage and the concept of divorce not as much of an anathema, couples across the world are viscerally dissecting their relationships.

After Noah Baumbach’s stirring 2019 examination of the institution in Marriage Story, HBO has come up with Scenes from a Marriage, a five-part remake of Swedish miniseries from iconic writer-director Ingmar Bergman that stars Jessica Chastain and Oscar Isaac.

The original series charted the break up of the marriage of a wealthy couple, a reconciliation and then a true realisation of their irreparable differences.

The HBO remake explores relationships in contemporary America. It aims to examine love, hatred, desire, monogamy, marriage, and divorce. Thus far, Scenes from a Marriage is compulsive viewing. It helps that it has two amazing and ridiculously charismatic actors at the helm. The strong script of the first episode sucks you in and keeps you engaged.

A student Danielle (Sunita Mani) is questioning Mira (Chastain) and Jonathan (Isaac) about their relationship, marriage, and everything related as part of her thesis. This obviously involves a few uncomfortable questions such as whether they have thought of or experienced sex outside marriage.

The discomfort of the couple, particularly Mira is palpable. She has learnt that she is pregnant and is unable to break the news to her husband in front of a stranger. Later, in the evening, they are visited by their friends Kate (Nicole Beharie) and Peter (Corey Stoll), a couple who decided to go open to solve their marriage woes but are struggling anyway.

When Mira does break the news to Jonathan, he does not know how to react. They wrestle with whether they are ready to manage one more baby (they already have a four-year-old daughter).

Scenes from a Marriage, at least so far, does exactly what it promised: explore relationships in today’s America. And it does it rather well. The performances are excellent as already mentioned, with scenes exuding that all-too-real feeling that is elusive in most similar shows and movies.

Overall, Scenes from a Marriage is a compelling, if a little uncomfortable watch so far, precisely because it feels too authentic.

Pentagon asks personnel to report any symptoms of mysterious ailments