Rubina Dilaik says she and Abhinav Shukla have overcome rough patch, admits she can be ‘overwhelming’

Rubina Dilaik in a new interview spoke about her relationship with Abhinav Shukla, and how far they've come from contemplating separation. 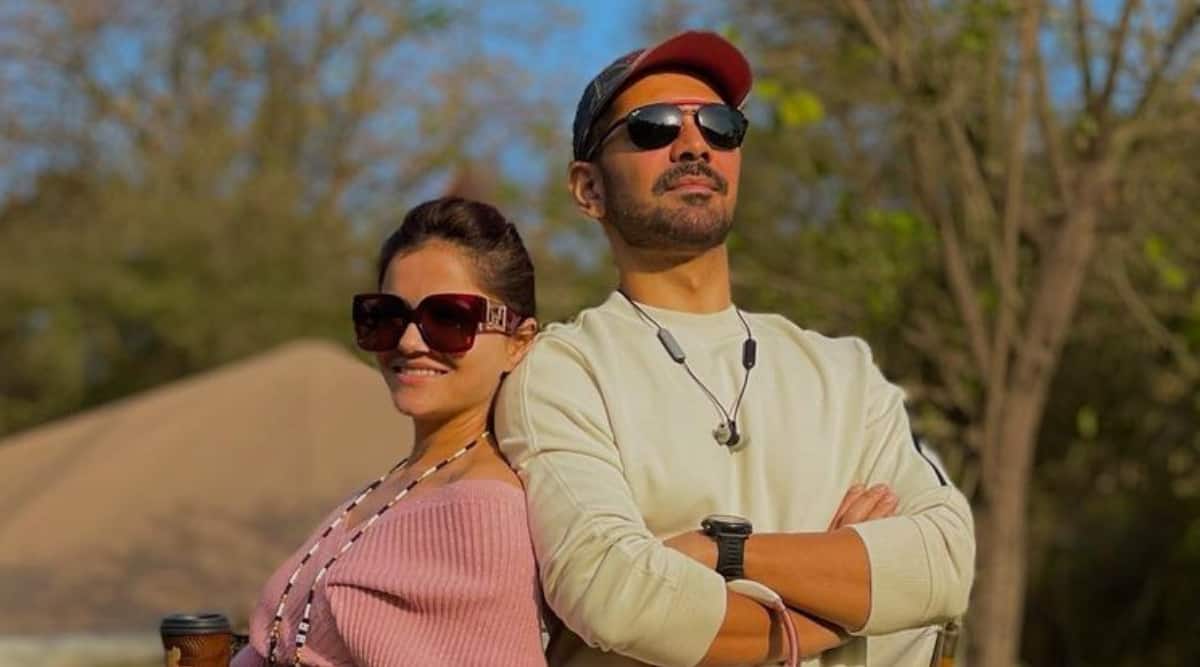 Actor Rubina Dilaik said that she and her husband Abhinav Shukla, who were on the verge of separation a few years ago, have now crossed that hurdle. They are now focussing on how they connect ’emotionally and spiritually’.

Calling Abhinav the sort of ‘down-to-earth’ man that you rarely come across in life, Rubina told RJ Siddharth Kannan in an interview that they now have a ‘great understanding’. Recalling a few instances that made her realise how much she loves Abhinav, Rubina said that he has a tremendous ‘EQ’, and that she is glad that she has him for a husband. Although, she made it clear that they aren’t planning to have children just yet.

Rubina and Abhinav tied the knot in 2018, and revealed during their Bigg Boss stint that doing the show was a last-ditch effort to mend their relationship, as they’d been contemplating divorce prior to signing on to the show.

Rubina admitted in the interview that she can be ‘overwhelming’ to deal with at times, and tends to cry at the drop of a hat. She said that Abhinav is no longer the cause of her tears, adding, “In fact, I can be so overwhelming at times that I start crying because of my own behaviour. Now, of course, I am better at it. But it’s often happened that I’ve tried explaining myself, but I was so emotional about it, but I cried before I could say anything. I was so embarrassed, that I couldn’t even project myself. Sometimes, when I’m angry, I cry first and then feel the anger.”

Rubina and Abhinav appeared together on Bigg Boss 14, with Rubina walking away as the winner. She will make her film debut this year with Ardh.