TV actor Charu Asopa and Sushmita Sen's brother Rajeev Sen had tied the knot in 2019. However, the couple soon started facing issues in their marital life, leading to eventual separation. 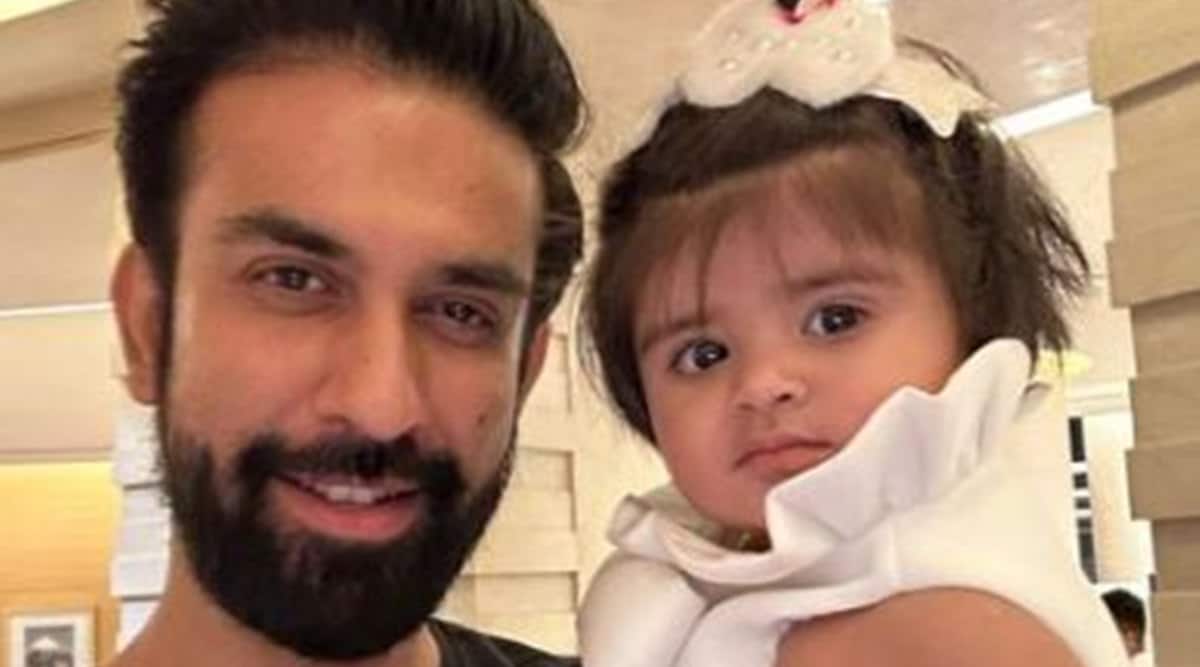 Just a day after TV actor Charu Asopa claimed that her estranged partner Rajeev Sen doesn’t pay a visit to their daughter Ziana, Rajeev shared a video on his social media playing with Ziana.

In the new shared video, Rajeev is seen taking a video of himself and Ziana as the latter is seated on his shoulders. He playfully teases her daughter in the clip. The video caption read, “Daddy’s little princess forever ❤️🧿 #daddydaughtertime.”

Earlier, Rajeev had stated that it is not his fault that Charu doesn’t let him meet their daughter. Meanwhile, Charu claimed that those allegations were false as she had never forbidden Rajeev to meet Ziana.

“This is on papers, I have told him on messages, I have told him face to face as well, his family knows this too, that it is only mine and Rajeev’s relationship which is broken. Ziana’s relationships are still the same with her father, grandfather, and grandmother. I am not separating Ziana and Rajeev. In fact, if he would take the legal route, he will get the permission to meet Ziana only once or twice a month, but I have told him he can meet her whenever he wishes. He only has to send me a message and inform me,” Charu had shared in her latest vlog.

Also Read |Rajeev Sen says Charu Asopa is playing the ‘woman card’: ‘She has used our daughter to gain views on YouTube’

Charu added that as Ziana’s father it is his right to meet their child.

“He is her father and has all the right to meet her but if he doesn’t come to meet her then what I can do about it. It’s been a month since we have shifted. He hasn’t come even once,” Charu signed off.

TV actor Charu Asopa and Sushmita Sen’s brother Rajeev Sen had tied the knot in 2019. However, the couple soon started facing issues in their marital life, leading to eventual separation.