After working in theatre in Madhya Pradesh, Preksha Mehta moved to Mumbai in 2018. The actor starred in shows like Crime Patrol, Laal Ishq, Meri Durga, and also in the Akshay Kumar starrer Padman. 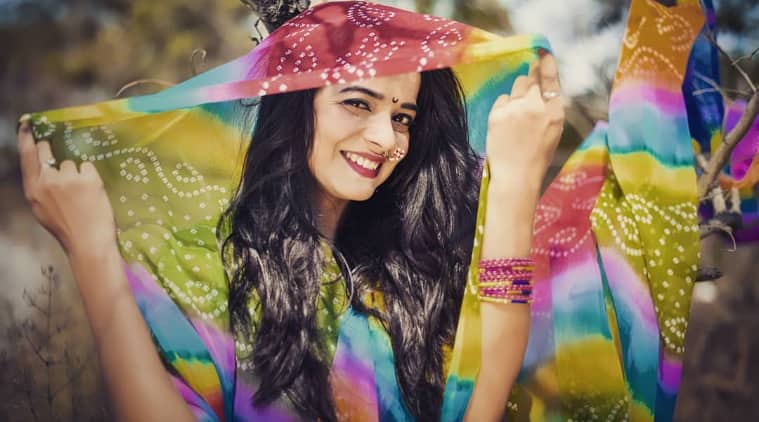 TV actor Preksha Mehta committed suicide by hanging herself at her house in Indore on Monday. She was 25.

After working in theatre in Madhya Pradesh, Preksha Mehta moved to Mumbai in 2018. Preksha starred in shows like Crime Patrol, Laal Ishq and Meri Durga. She was also a part of Akshay Kumar starrer Padman.

Hours before her death, the actor shared a cryptic message on her Instagram story. She wrote in Hindi, “Sabse bura hota hai sapno ka mar jaana (Nothing is worse than your dreams dying.”

Earlier, on May 15, actor Manmeet Grewal committed suicide after struggling with dwindling finances amid lockdown. His family friend-producer Manjit Singh Rajput told PTI, “He was going through a major financial issue and he was also in depression. The added pressure of not being able to repay loans amid this (no work phase) got to him. His wife is completely shocked and devastated.”

Rice vs roti: What is ideal for weight loss?