Nikhil Chinapa on not being part of Roadies: ‘Will miss my fellow gang leaders’

Host-VJ Nikhil Chinapa, who has been part of Roadies since 2017, says he will miss the reality show and the team behind it. 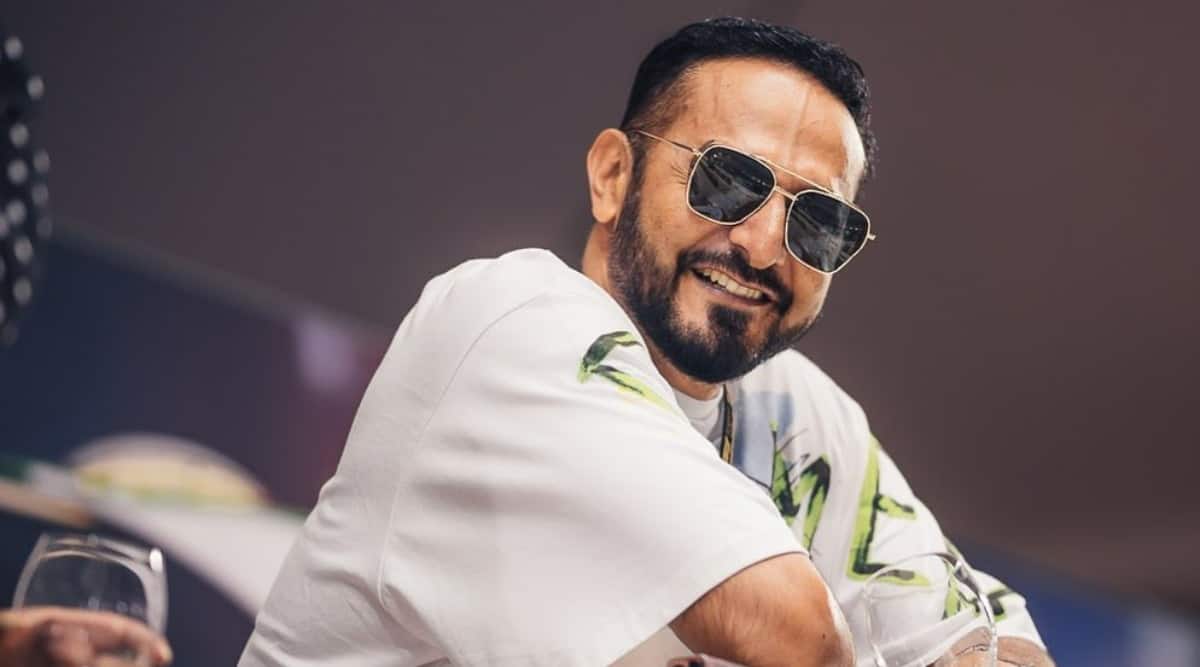 Nikhil Chinapa will not be part of Roadies 18. (Photo: Nikhil/Instagram)

MTV Roadies is all set to go back to its original format, with no gang leaders and a host taking charge of the journey. As readers would already know, Bollywood actor Sonu Sood will replace Rannvijay Singha as the host of the adventure-reality show. While Neha Dhupia has already spoken about not being part of the show, indianexpress.com reached out to Nikhil Chinapa to know his take on the new format.

The host-VJ has been associated with Roadies since 2017, and his team member Hamid Barkzi was even the champion last season. In an exclusive chat with indianexpress.com, Nikhil said that he has loved his journey on the show. “I am definitely going to miss the atmosphere, the challenges, the conversations with my fellow gang leaders and the crew, who are like my extended family,” he shared.

The celebrated gang leader further said that the channel has been at the forefront when it comes to creating fresh formats and he wishes them all the best. However he added that the new season of Roadies will definitely miss the ‘charm of the gang leaders’.

Nikhil said, “MTV has always been at the forefront of innovation and has consistently exhibited thought leadership in the youth space. I wish them the very best with the new season which I expect will be as dynamic as previous seasons, except without the audacity and charm of gang leaders and a new host in Sonu Sood.”

As he mentioned Sonu Sood, we asked him if he has a message for the actor. “He has no idea how much fun he’s about to have,” Nikhil Chinapa concluded with a smile.

Also Read |Neha Dhupia gets emotional about Rannvijay Singha’s exit from Roadies after 18 years: ‘Sonu Sood will do a great job, but…’

Earlier, sharing a video from his hometown Moga, the Happy New Year actor had mentioned how he is excited about his new stint. Relishing some samosas, Sood said in Hindi. “I am really, really, really excited because there is going to be a lot of fun, masti and adventure in store with the latest season of the show, which will see the country’s best roadies rise up to various challenges.”

The shoot for Roadies Season 18 will begin soon in South Africa and the show is expected to go on air in March on MTV.