Actor Mohit Raina opened up about his low-key December wedding, and revealed more about his wife Aditi. 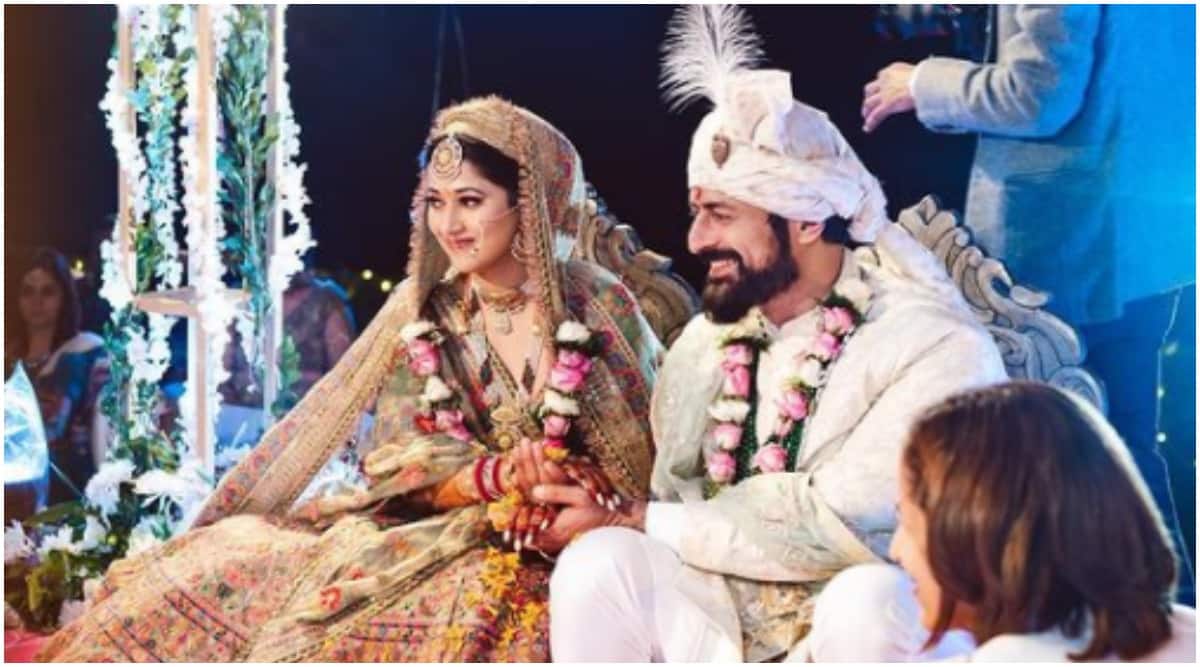 Actor Mohit Raina took his fans by surprise when he announced on January 1 that he had tied the knot. Now, in a new interview, the actor spoke about his wife Aditi and how they met.

He told Hindustan Times that Aditi is ‘not from showbiz’ and hails from ‘a tech background’. He said, “We met a few years back. After a few years of our friendship, which developed with due course of time, we mutually decided to take it ahead. It was during the pandemic (second wave), I met her family to ask for her hand. Then, families met and decided to take it ahead.”

Not much is known about Mohit’s wife, and he didn’t tag her in his January 1 Instagram post. It featured images of the couple on their wedding day, and was captioned, “Love recognises no barriers, it jumps hurdles, leaps fences, penetrates walls to arrive at its destination, full of hope. With that hope and the blessings of our parents we are no longer two but one. Need all your love and blessing in this new journey. Aditi & Mohit.”

They tied the knot in Rajasthan, in a wedding ceremony that Mohit described as ‘dreamy’. It was a ‘low-key’ affair that was planned on a short notice and was attended only by family.

Mohit made a name for himself on television, with shows such as Devon Ke Dev – Mahadev and Mahabharat, but has also appeared in films such as Uri: The Surgical Strike and Shiddat. In 2021, he drew acclaim for his performance in the well-received Amazon Prime Video series Mumbai Diaries 26/11, in which he played the hot-headed Dr Kaushik Oberoi. He will next be seen in the second season of Bhukaal.

Women broke into man’s home and threw glitter at him, police say