Mohit Raina hospitalised after testing positive for Covid-19, thanks doctors for keeping him safe

Mohit Raina tested positive for the coronavirus while shooting for his upcoming project. The actor appealed to fans to stay safe. 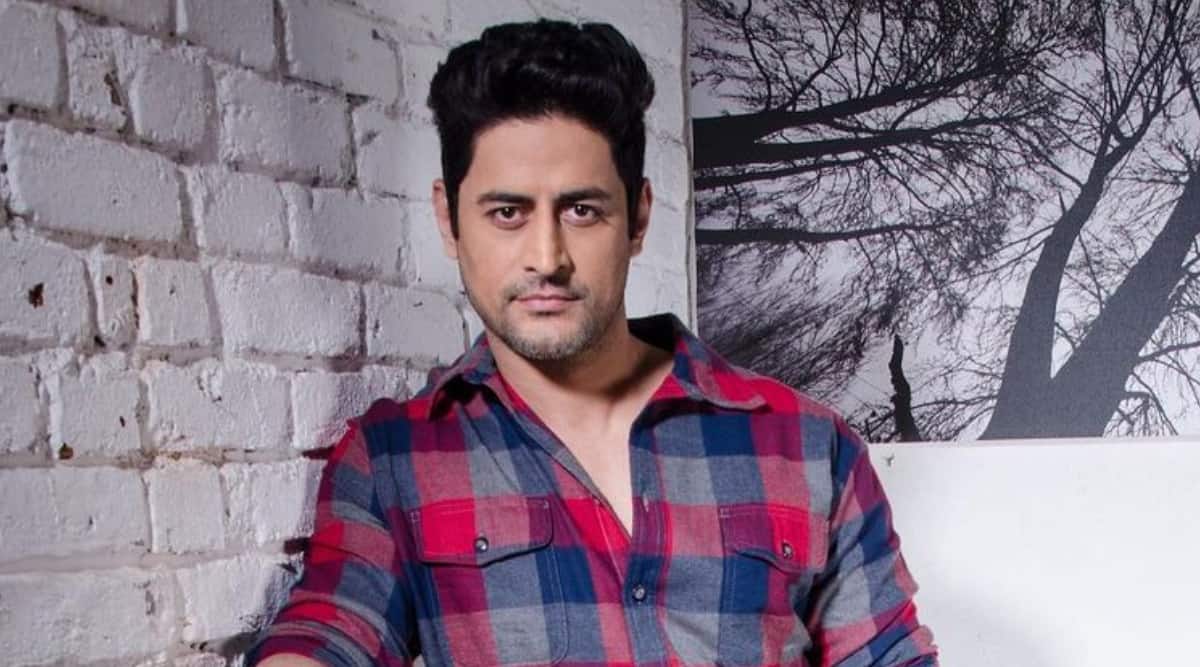 Actor Mohit Raina, in an Instagram post, shared that he tested positive for the coronavirus last week. The Mahadev actor informed his fans and followers on Friday that he has been in the hospital, in the safe hands of doctors, and requested everyone to follow safety protocols.

Mohit shared the view from his hospital room window and wrote how he has been praying for humanity and safety of people. “As I look outside and inside I say a small prayer for everyone. Dad always said prayers work magically. I would request all of yo to stay safe and pray for humanity,” he wrote. He shared another photo of his hands with the intravenous attached and wrote, “After testing positive for COVID-19 last week I have been in safe medical hands of the Doctors of the state where I am based since last month . Everyday I see a gamut of human emotions. we are okay coz of them . Least we could Just stay indoors. Will see you guys on the other side . Love MR.”

While he did not reveal where he was, Mohit Raina had been shooting for Bhaukaal 2 in north India last month. The actor has also been filming for Shiddat, in which he stars opposite Diana Penty.

His fans instantly dropped get well soon messages, and asked him to keep sharing his health update with them. “Oh dear! Take care Mohit. God Willing you’ll be better soon. 🙏💕,” wrote a fan, while the other added, ” Please keep updating on your health status with your fans We all are praying for you 🙌🙌🙌.”  Referring to his popular character of Shiva on television, another follower wrote, ” Get well soon bhaia 🙌 mahadev kaa ashirvaad aap pr bna rhr🔥.”

A popular face in the modelling circuit, Mohit Raina made his acting debut with Meher in 2005. He  became an overnight star with Devon Ke Dev… Mahadev, a TV show based on Lord Shiva. He also played Emperor Ashoka in Chakravartin Ashoka Samrat and essayed the role of a soldier in 21 Sarfarosh – Saragarhi 1897. Apart from Bhaukaal, he has also been part of web shows like Kaafir and A Viral Wedding. On films front, Mohit impressed all with his work in Uri: The Surgical Strike and backed it with Netflix drama Mrs. Serial Killer.

COVID vaccine for 18+ citizens: How to register using CoWIN or Aarogya Setu