This week's First of Many features Manoj Pahwa. In the 93rd edition of our series, the seasoned actor talks about his first on-camera acting venture, iconic TV soap opera Hum Log. (1984). 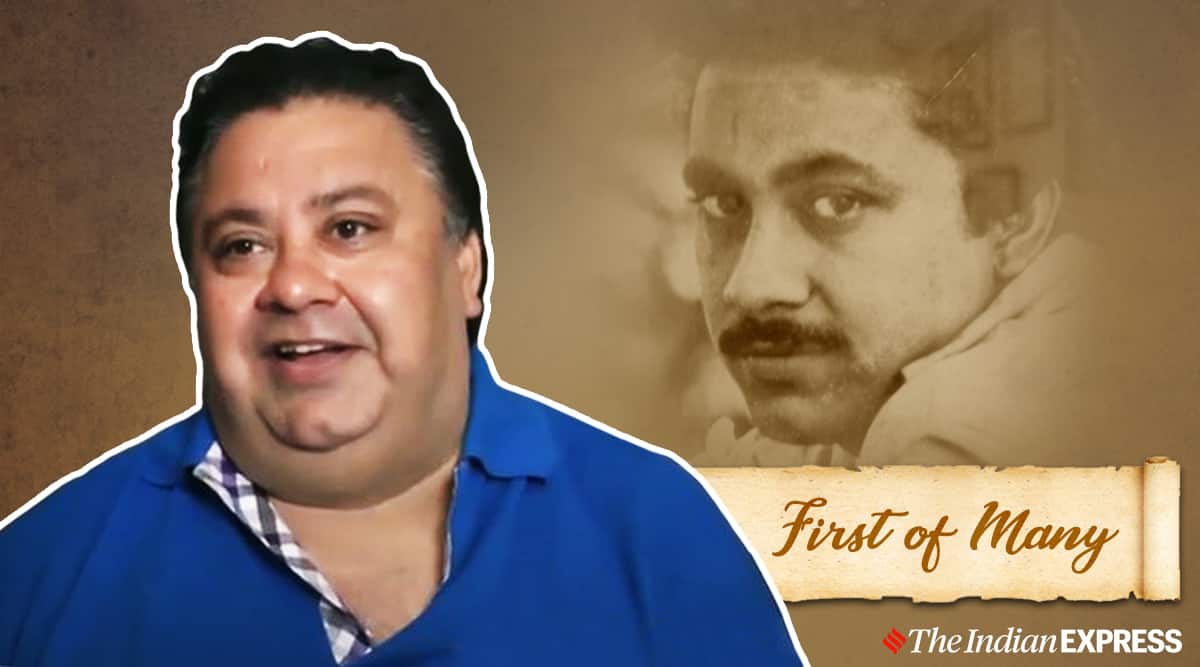 It took a while for Bollywood to discover the versatility of Manoj Pahwa. The actor has been an active name in Indian theatre for years. He has even been the regular face in films for over three decades. But it was only recently, that the new-age audience got introduced to this powerhouse performer with films like Mulk, Article 15, Ramprasad Ki Tehrvi and Mimi.

Delhi-born Pahwa started off on stage, and was a Mandi House — the hub of theatre in the city — regular before shifting base to Mumbai to explore a career onscreen. He was a part of Shanti, Just Mohabbat, Sea Hawks, Office Office and several other flagship television shows. His early films also included Is Raat Ki Subah Nahin, Satya, Taal, Josh, Hey Ram, Tum Bin, 7 1/2 Phere, Salaam-e-Ishq, Dhamaal, Ready, and more, but most of them slotted him in comedy roles.

With films like Being Cyrus, Singh Is Kinng, Dabangg 2, Jolly LLB and Dil Dhadakne Do, Pahwa got noticed. The actor’s journey can be traced in an exciting way. Enroute, he even met, worked and got married to regular collaborator and actor-director Seema Pahwa. In fact, Seema Pahwa was the one who pulled Manoj Pahwa from stage to films.

Here’s what Manoj Pahwa shared about landing his first on-camera role in television’s iconic soap opera, Hum Log, that ran between 1984-1985. Pahwa played the supporting role of Tony, who was a grey character and was paired opposite Divya Seth’s Manjhli. The ace actor reveals more about what made him nervous and his first day on set.

How did you land a role in your first project – Hum Log?

I knew Seema ji from theatre, and she was already a star in Hum Log playing Badki. The story panned out in a way that the makers needed a slightly negative character against Divya Seth’s Majhli. Seema ji only suggested my name to them, that there’s a guy in Delhi who does theatre and even looks good. She told me about the requirement. That time we didn’t have any relationship, just a cordial co-actor rapport as we did plays together. Hailing from theatre, actors like me looked shabby and roamed around with jhola bags and all. She pointed out at my rubber chappals and asked me if I’d like to meet the team in such an attire. We got one of our colleagues Surendra Sharma lend his pant-shirt to me. I was made presentable and once I met them, I got the role.

Hum Log was shot in a studio at Goregaon. Senior artistes like Seema ji and Divya used to reach the studio in a car, while supporting actors like us got a van to travel. But my scene was shot at some restaurant.

Were you nervous? How many retakes did you take?

I had that stage confidence. I did have a nervous energy. The scene was that of Divya and I entering a restaurant. She asked me to open the door for her like a man will do for his girlfriend. But when camera rolled, I got so nervous that I kept forgetting the action of opening the door first for her. Instead as soon as I heard “action”, I opened it and walked in myself. I was that nervous. After some retakes, the scene was okayed, but I kept thinking that I couldn’t even open the door for Divya despite her asking for it. It was only slowly, that I got the confidence.

You keep learning in every project. I still get nervous about my performance before getting into a new project. It is only when I do a few scenes and the director is satisfied, I feel confident. Every project gives a new character, there’s no formula.

How was the rapport with your co-stars when you got to meet or work with them again?

People who hailed from Delhi continued to stay there. People like Loveleen Mishra is still connected with us through theatre. Rajesh Puri keeps meeting us at parties or some gallery. It was such a huge cast that we bump into each other every now and then at some place. 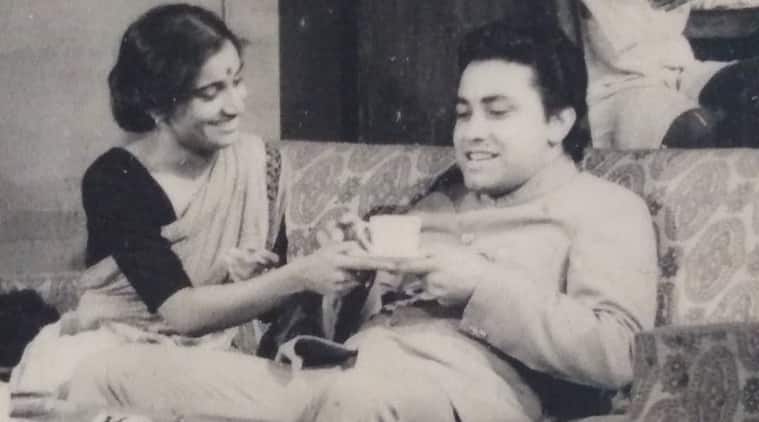 If given a chance to go back to your debut role, what would you like to change or do better?

There are so many things. Like Seema ji and I did a play together called Aadhe Adhure. We were around 20-21 then. Though the play travelled to a lot of places and received immense appreciation, when we talk about it today, we realise if we do it now, the maturity level will be very different. We were kids then. Today we have an experience of so many years and of life. We’ve become better in acting too. So if I get to do Hum Log as well, I don’t know what’ll be different but it’ll definitely be more matured.

If you see the career graph of actors like us, we moved slowly in life. Though Seema ji was a star in Delhi, but when she came to Bombay, and even I, we never got overnight success. We kept learning and polishing our craft, and performing. So now after 35 years, when youngsters say they’ve learned from us, suddenly it hits you that you’ve become old.

One actor or film that inspired you to take up acting?

I loved Amitabh Bachchan. He was our idol. I even watched Rajesh Khanna’s Anand twice in Darya Ganj. At a subconscious level, I felt excited to know the entire process of filmmaking, and if we can also do it someday. Just to test my acting, I participated in the local Ramlila since it was a version of acting for me. I played Laxman. When I crossed the lanes, girls started calling me ‘Laxman’ which gave me a kick about the fame of this profession. I felt it was better than my father’s business. I thought even I could become Rajesh Khanna and then I enrolled myself in Mandi House. There on one side, I saw stars and on the other there were people like Naseeruddin Shah, Om Puri AND Pankaj Kapur. Though they had ordinary looks, because of their sheer talent they have a niche in the industry. My aim changed from becoming a star to becoming an actor.

We lost touch with theatre because once you arrive in Bombay, you get stuck more into setting up your life, family, paying bills and all. Then Naseer sahab came forward and dragged Seema ji back to theatre, then he got hold of me. That’s how we returned to our basics. If you work with an actor like Naseeruddin Shah, you realise you’re nothing.

Kim Kardashian on her parenting style: ‘I don’t get super-stressed or impatient’