Kangana Ranaut’s reality show Lock Upp is going to become more interesting and controversial with Sara Khan’s ex-husband Ali Merchant joining the show as a contestant. Sara and Ali were a part of Bigg Boss 4. 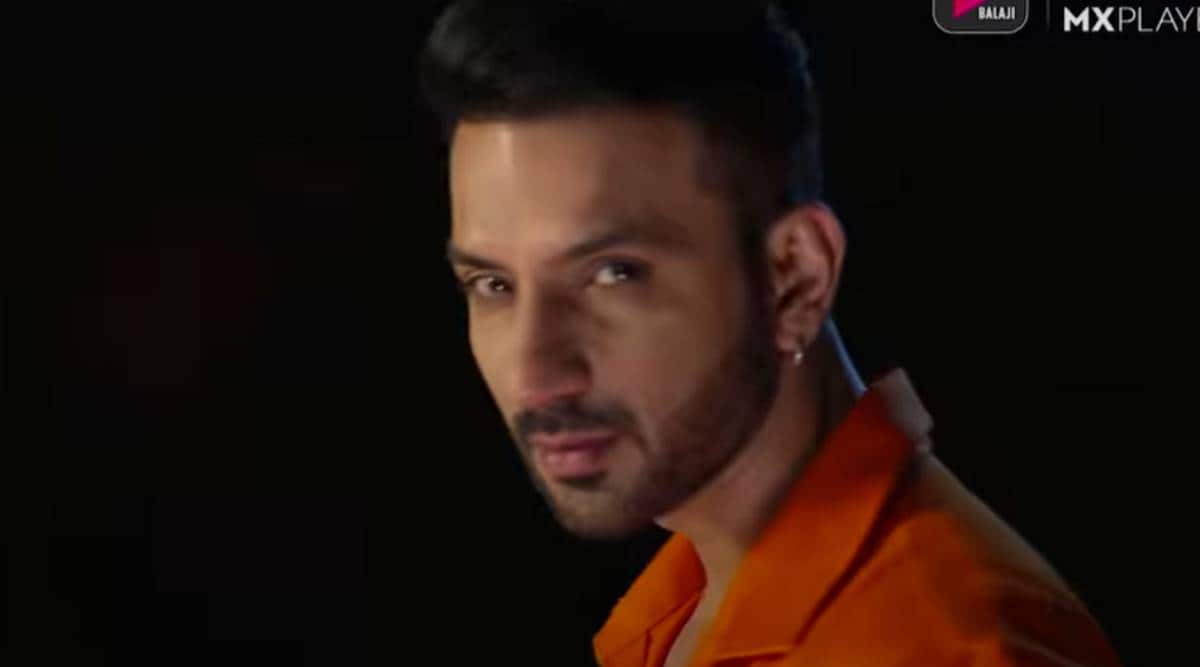 Sara Khan is set to face her past in Kangana Ranaut’s Lock Upp as ex-husband Ali Merchant will enter the reality show as its 14th contestant. Sara and Ali were a part of Bigg Boss Season 4. During the show, the couple tied the knot, with their co-contestants standing in for their family members. However, the duo parted ways after two months. Lock Upp will mark their first reality show after their separation.

Talking about his ex-wife Sara’s presence on the show, Ali said, “I feel this is the format of this show where she has to be there. I am sure she is also there to reinvent herself. I hope she believes in that and I hope she sees that in a positive way which is better for her and her future. And if she doesn’t, then it’s her loss.”

When asked about his favourite contestant, Ali Merchant took Munawar Faruqui’s name as he is “so real and raw”. He added, “His thinking is clear. So far, everything is looking very amazing. I think Munawar is doing very well.”

After announcing their separation, Sara Khan made some shocking allegations against Ali Merchant. Sara called her marriage a ‘nightmare’, and said that while she loved Ali unconditionally, he broke her trust.

“My marriage turned out to be a nightmare. I am deeply hurt by his behaviour. I gave him a thousand chances before I called off the relationship. But now we are separate and I believe in the saying that all that happens, happens for good. I don’t want to look back. I want to see forward and do better work than before,” Sara had told DNA.

Ali Merchant will enter the jail in Sunday’s episode of Lock Upp. The show streams on MXPlayer and ALTBalaji.

Healthy eating: Find out how you can add Romanesco broccoli to your plate