KBC Season 11 Registration 2019 Online: The viewers can register by logging in to the Sony LIV app to participate in the eleventh season of Amitabh Bachchan hosted Kaun Banega Crorepati. 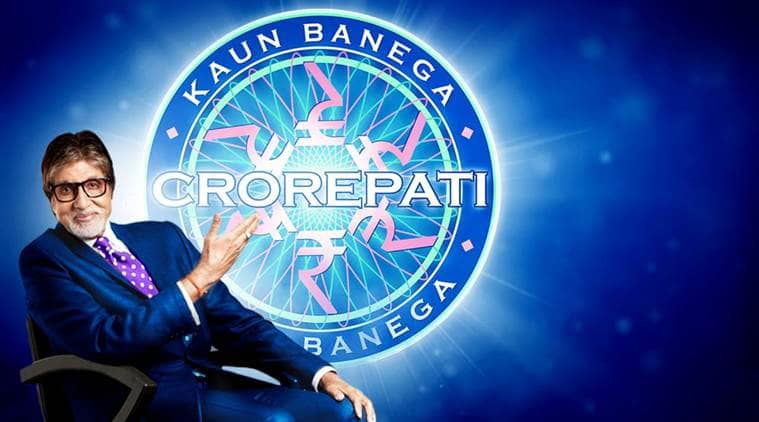 Amitabh Bachchan is all set to host contestants on the hot seat of popular TV show Kaun Banega Crorepati. The eleventh season of the quiz show, with the tagline ‘Agar koshish rakhoge jaari, toh KBC hot seat par baithne ki iss baar aapki hogi baari’ (If you will keep trying, then this time it will be you sitting on the hot seat), will soon be back on television. But, before it goes on air, Sony TV will flash registration questions on television at 9 pm over a period of few weeks, starting from today.

The viewers can register by logging in to the Sony LIV app. They will have to fill up the registration form and give the right answer, after which they will be called for auditions. They can register themselves through SMS and IVR as well. Those who will clear the audition round will get to meet senior Bachchan on the show and play the ‘Fastest Fingers First’.

To promote the upcoming season of KBC, the makers of the show have roped in winners of the previous seasons.

Assam’s teacher Binita Jain, who won Rs 1 crore in KBC 10, shared, “I was trying to apply for KBC since season 1. So, please do not give up. You never know you may be the one sitting on the hot seat this year. Good Luck.”

It took 10 seasons for Binita Jain to finally sit on the Hot Seat! But she never gave up and went on to win big! This year, it could be you. So, keep trying. #KBC registrations start tonight at 9 PM. @SrBachchan pic.twitter.com/NOvOT5vHff

A tweet on Sony TV’s official Twitter handle narrated the story of Taj Mohammed Rangrez who became a Crorepati in season 8. “Taj Mohammed Rangrez, the winner of season 8 is telling you how his never give up attitude helped him win big on #KBC. It’s time for you to do the same! Registrations start tonight at 9 PM. @SrBachchan,” read the tweet.

Similarly, there are were messages from Archin and Sarthak Narula, winners of season 8 and Sunmeet Kaur, winner of season 6.

Sunmeet Kaur, winner of season 6 is sharing her price of advice as the #KBC registrations begin tonight. So, don’t give up and keep trying. Registrations start at 9 PM. @SrBachchan pic.twitter.com/MiVjRlw4y8

Archin & Sarthak Narula, winners of season 8 reached so far in the game with their stubborn attitude of not giving up! Your dream too can come true, just keep trying. #KBC registrations start tonight at 9 PM. pic.twitter.com/xGeZrv75Lp

Celebrities like Kapil Sharma, Krushna Abhishek and Shilpa Shetty have shot promo videos for the eleventh season of KBC.

Ness Wadia controversy: COA to discuss the issue on May 3